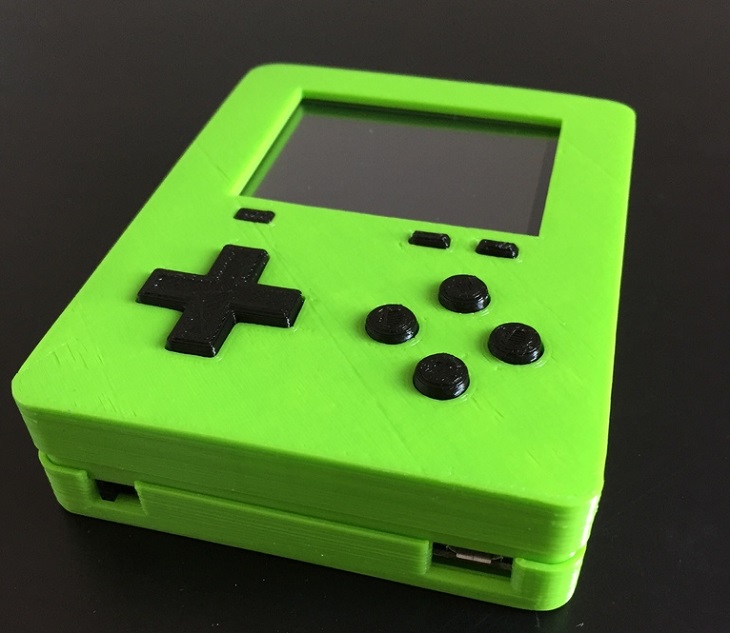 Video games and handheld games are becoming more popular and in demand to the younger generation. Many people will still remember playing video games like the Pong, Donkey Kong, and other popular games of the old generation. There are game consoles that are popular like the Raspberry Pi the Pi Zero, and the original Pi handhelds.

Now, a new Gameboy-style retro game handheld console is created. It was posted on Thingiverse and the Ampersands had a remixed and reworked Adafruit’s classic games. This is the latest addition to the list of the Pi game consoles and it is built for 3Ders to enjoy the handheld retro games on a DIY design. 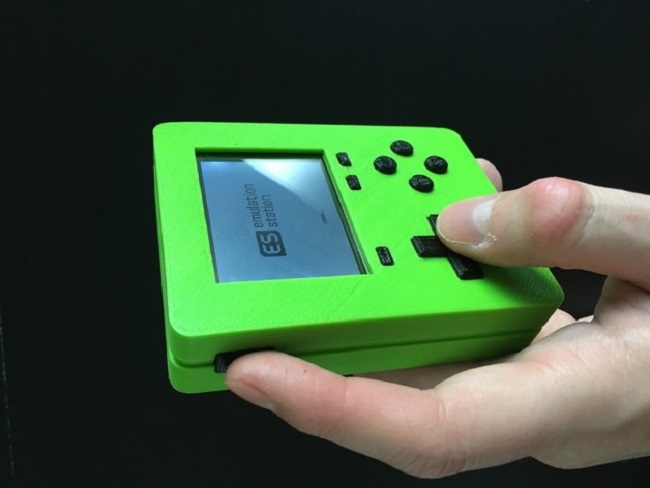 With the 3D printing technology, designing your own handheld gadget is made possible. The Pirakeet, a new handheld Raspberry Pi game console is a tiny DIY game gadget case designed by Alister Savage, a Paris-based designer, also known as Ampersands. This handheld is measured at 80 x 104 mm and is a remix from the Adafruit’s Pocket PiGRRL. The aim for the design is to make DIY designing of handheld game easier to do for an individual. It is made to be printed easily and assembled efficiently for a fun-filled gaming experience.

The Pirakeet is a game console printed in 3D system. The two cases are both printed on this system and are separated for easy DIY procedure. As you close the cases, you can have everything neat while you manually set up each button and screen after the installation is done.

It is designed with smaller parts to use the Pi Zero games and it fits smaller 3D printers. Each part can easily be put together, with the front and back completely designed and arranged to keep the parts clean and neat. 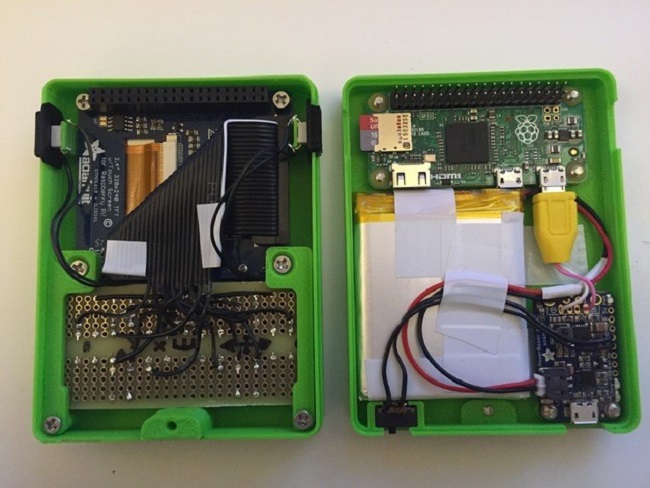 It follows the Adafruit PiGRRL Pocket One, only that the image on the console does not really work or function on the Pi Zero. When you set up the screen manually, you can have the builds functional but without audio.

The parts of this Pirakeet designed by Savage are extensive in a sense, yet almost all of them are available through the Adafruit. Checking out the small pieces of parts inside the separated case, you will notice that they are quite smaller and plenty. You may think that they cost much, yet, it actually costs around $115 to $120 only, including the Raspberry Pi and the battery of Lithium Ion Polymer.

The Pirakeet also comes with a PDF file to help you start the console and build the gadget. There are also 11 STL files included to make your DIY game console project easier to do. The guide will lead you throughout the assembly process. To assure that each electronic part works efficiently, try and check them first before you add them into the 3D printed case. This simple procedure is easy to follow, and even before you finally know it, you are done with the assembly and already playing your own handheld game console that you built. 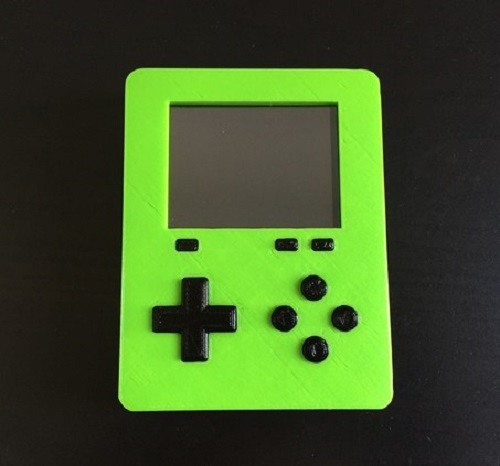