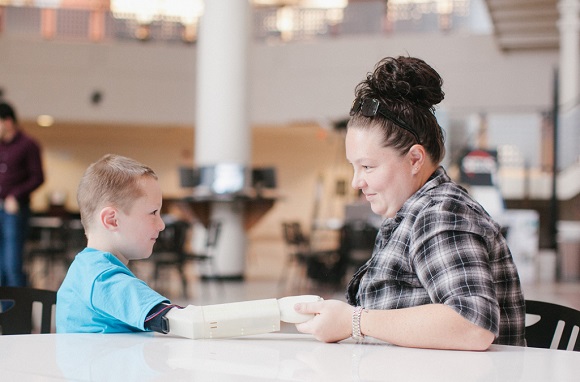 Engineering students from University of Central Florida (UCF) have created an automatic arm for a 6-year-old called Alex Pring, with the help of a Dimension Elite 3D Printer by Stratasys.

Pring hasn’t got his right arm since childhood, but nevertheless he has always dreamed of shaking hands with his friends and climbing trees. Thanks to UFC students those dreams came true. Students from the university developed and 3D printed a fully functional robotic arm. Albert Manero – Fulbright Scholar and Aerospace engineering Ph.D. – volunteers at E-Nable, a network of 3D printing experts whose aim is to create 3D Printed prosthetic limbs for those who need them. 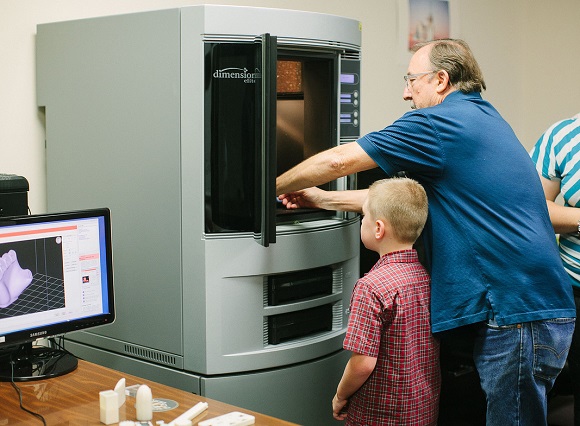 Alex and Manero got acquainted via the E-Nable network. Manero and his team spent about seven weeks designing the hand for the boy. The Dimension Elite 3D Printer provided better design review during the procedure and the Ivory ABS M-30 Material they used was strong enough and it is light enough for Alex to move it. It was easy for Alex to learn to operate the arm. When he managed to learn to control the limb, first of all he hugged his mother. In fact, as Alex later said, it was the first real hug for them. Everyone was moved to tears.

This happy story is another example which proves, that 3D printing influences the world and the society. And it’s likely to change the prosthetic world too. 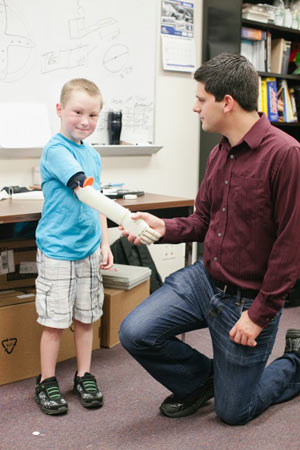 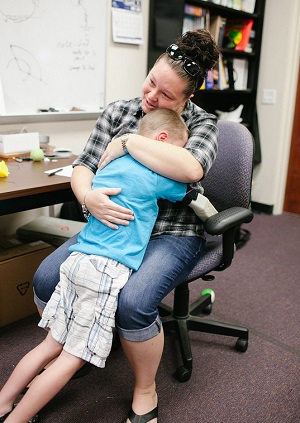 The UCF team is going to search other ways to make their design better. Alex Pring will get older and will definitely need a new, larger arm. The team will manage to do it a lot cheaper than the usual prosthetics. Pring is lucky now to shake both hands at once. In the nearest future the team are going to publish the files necessary for the design online so that everyone could get access to them. The instructions will also go with them. So 3D printing will transform our lives considerably. 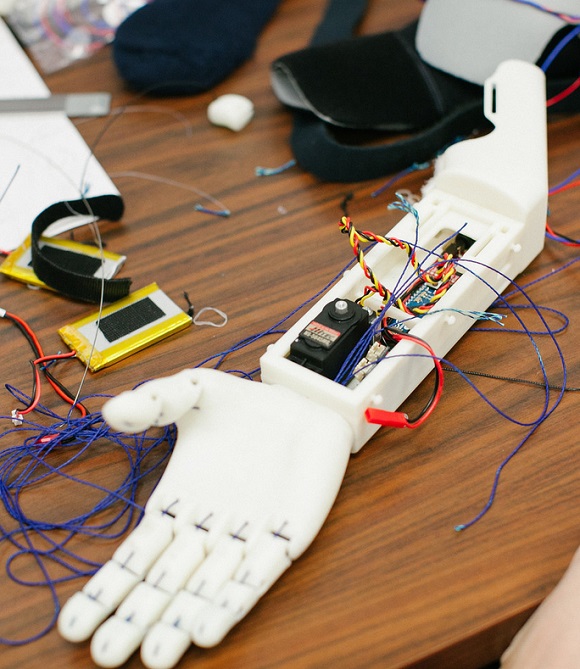 There is nothing more wonderful in the world than seeing that 3D printing gives the child a chance to live a happy and active life. Previously such prosthetics couldn’t be produced because there was no 3D printing. But now things have changed!