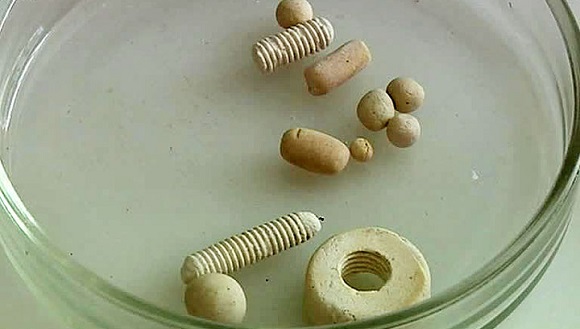 Russian researchers have created a new kind of biological material, which they later called “bone cement”. They got it from animal bones. It is possible to use the cement in repairing bone fractions – the cement can be 3D printed into them thus helping the body heal quicker. In the end the cement will dissolve into the person’s own tissue and there will be no traces left.

Such a substance was developed by researchers from the Russian National Research Nuclear University. It is based on biological hydroxyapatite – a kind of white powder, which can turn into a cement-like liquid material when it and soft like plasticine, and then when placed inside the human body, it hardens as a bone. 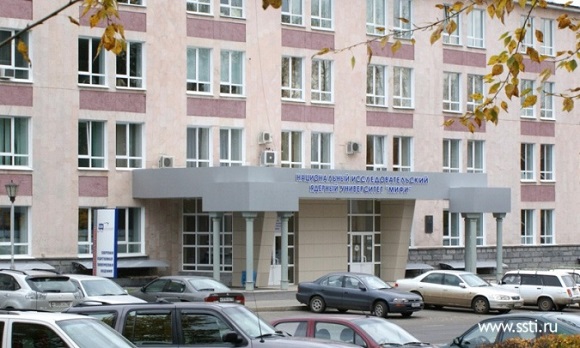 Such an innovative and highly progressive medical procedure uses 3D printing to fill the defective bone. Professor Vitaly Guzeev explained that using hydoxypatite they prepared some liquid substance, with which they can fill a 3D printer. He suggested an example of a man, who was suffering from a craniocerebral injury. You can scan the injured and then send to the printer, which will help recreate the damaged part of the bone. The “cement” gets harder, while 3D printing. 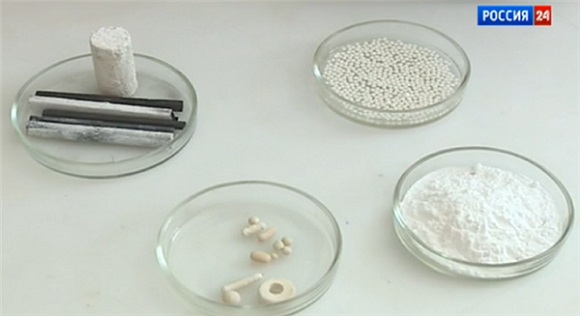 In addition, as the material is naturally made of animal bones, it possesses its biological activity and finally disappears not leaving any trace. That’s why there is no risk of rejection for the human body and the body adapts well to it and even heals quicker in comparison with use of traditional stem cells, which are based on titanium implants or transfusions. The latter should be removed surgically as soon as healing is complete. 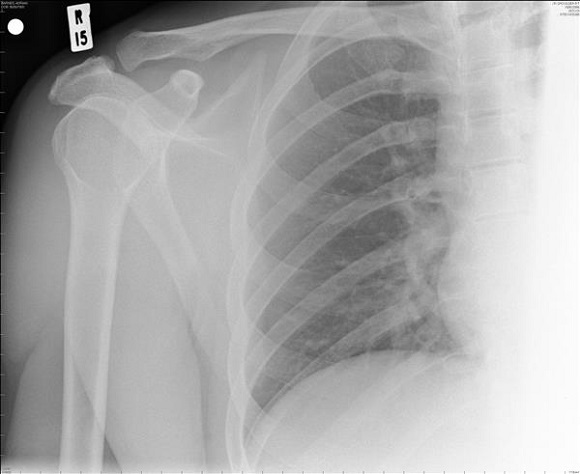 Guzeev told that they had managed to create the substance, which the human body accepts as a natural one. The marrow consists of mesenchymal cells, which can move to the damaged areas. They identify the substance as something that can become part of biochemical processes and begin working it up to let the cell divide. Regeneration is division in itself. Finally new bone tissue is created and it has its own nerve cells and blood vessels.

In fact, as the scientist says, the material appeared by accident. Originally the researchers intended to create the matter which could accelerate healing, if applied with titanium prostheses. At the phase of development, they decided to try making another kind of material, which is as firm as titanium, but has no iron admixtures. This is how “bone cement” appeared.

This transmission electron microscope image shows cellulose nanocrystals, tiny structures that give trees and plants their high strength, light weight and resilience. The nanocrystals might be used to create a new class of biomaterials that would have a wide range of applications. (Purdue Life Sciences Microscopy Center)

The new biological material can be used in various fields – from cosmetology to dentistry. Here is one more example showing that 3D printing can be used for medical purposes and help the organism recover in the ways that have never been imagined before.

The new bio-substance has passed clinical trials in St. Petersburg and Moscow and is soon going to be approves for scientific and medical market.

3D printing helped American Engineer to turn his PS4 into a laptop
Will 3D-Printed Food Be the Next Step in Man’s Space Journey?
Are Researchers Ready to Create 3D Printed Organs by Next Year?
3D Printed Bike Created by Flam王D