Get involved in sending 3D printed satellite to the Moon

Get involved in sending 3D printed satellite to the Moon 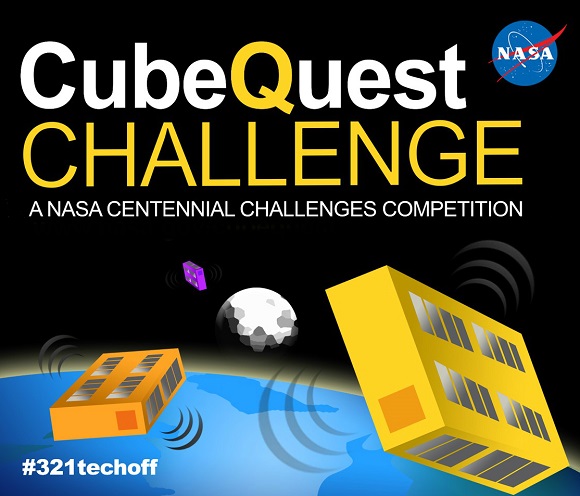 Due to modern developments of products for space of all kinds like hand tools and rovers produced nearly every day by ordinary people, the number of initiatives that have been taken to lead other innovations has been increasing during the past couple of years. All this happens thanks to reduced prices and increased accessibility of 3D printing. One of the most recent competitions that is thought to stimulate small teams to create things for space exploration comes directly from NASA. 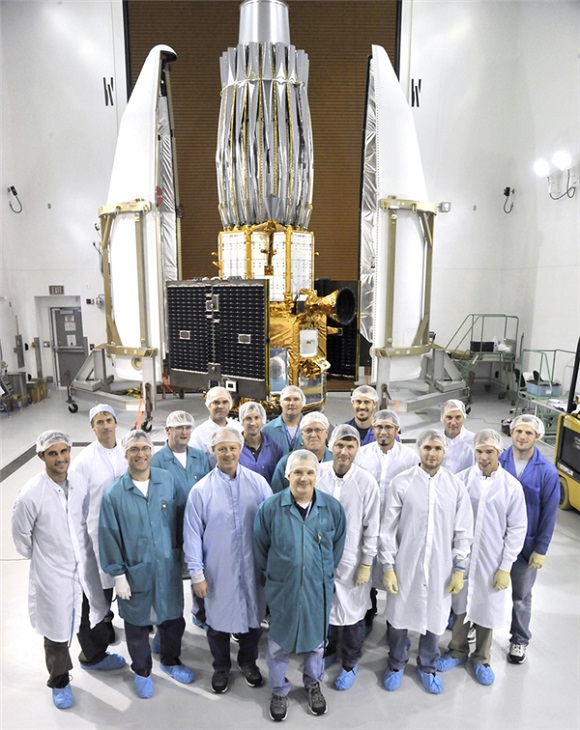 The NASA Cube Quest competition is organized and supported by NASA’s Space Technology Mission Directorate Centennial Challenge Program. The program promises to give $5 million to those teams who face the objectives of the challenge to sketch, produce and deliver small satellites that are especially qualified for flight and capable of carrying out operation beyond and near the moon. Those teams that enter any of the three stages (Deep Space Derby, Lunar Derby and Ground Tournaments) and rank highest will get an opportunity to gain a place on Orion Spacecraft by NASA. The spacecraft will be on top of the Space Launch System Rocket, belonging to the agency. 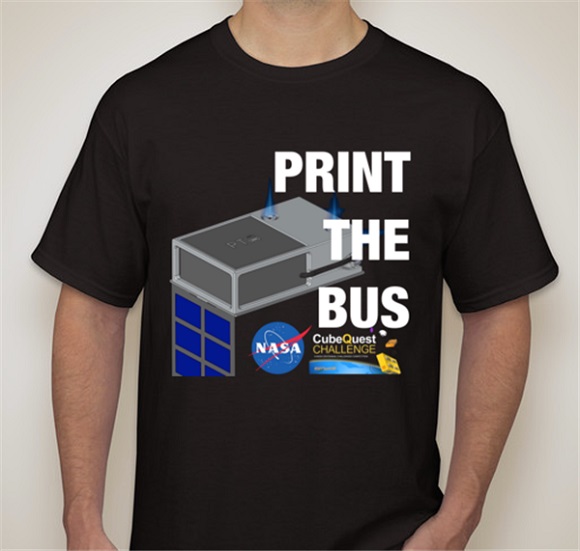 One of the teams that is going to take part is PrintTheBus. They focus their attention on entering the orbit and spacecraft durability. The team took its name after “satellite bus”. That is a vehicle, which takes the satellite’s payload, where it has to go. The bus consists of a propellant tank, a structure, valves and everything else that supports it in its specific travels. 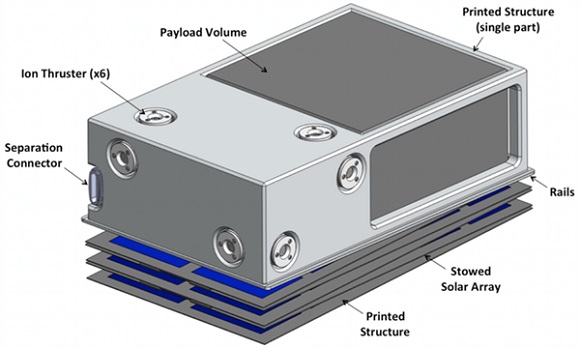 Among the members of the team there are engineering, computer science, and manufacturing specialists (Alex, Ernie and Nick). Their research is focused on creating the first 3D printed open source satellite in the world. The PrintTheBus’s aim is to print such a kind of satellite structure that will allow the largest volume of payload. The test of the design is carried out in SolidWorks. The team asked Kickstarter to help them raise funds for their tests. Among the rewards for backers there is anything from a 3D printed copy of the satellite to their own and unique space within the team’s own space, if they prove to be the best in the competition. 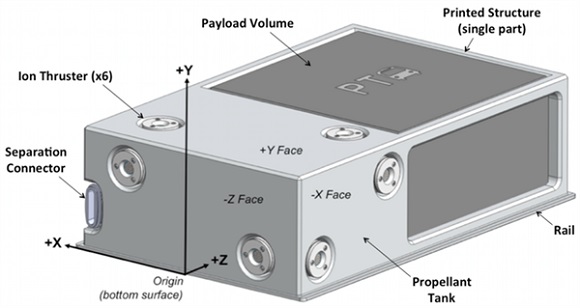 The team even revealed in what ways they are going to use their funds raised on Kickstarter: 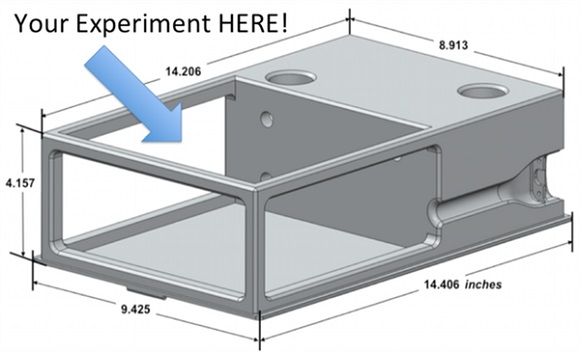 To make sure that their design will be ready in time for the costly testing procedures, to pay for which they asked Kickstarter for help, the team has already carried out a large number of stimulation tests from SolidWorks. Everything from the total structure strength to the capability of withstanding the rapid launch was tested and checked. 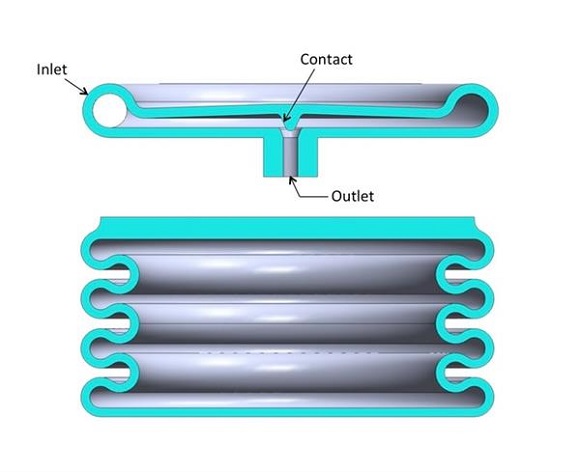 The design will be printed with aluminum. They have already contacted supplier who will be able to print their design. The final version of the print will be made with EOS M 400 DMLS machine that can print objects of 15.7” x 15.7” x 15.7” dimensions. In facts this machine is the only one that that can print constructions of such a size. The team is also going to use stronger materials as soon as they are available. 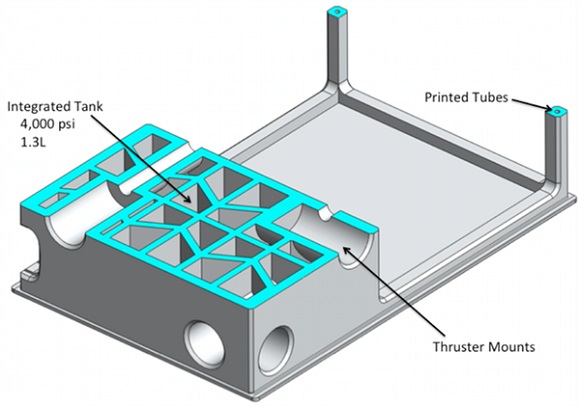 Apart from the obvious advantage of being able to print custom projects with smaller expenses in comparison with the usual manufacture technologies, the team also named other positive sides of 3D printing, which help make the final design decisions easier. Some of them are the ability to make internal geometry, like honeycomb; no fasteners are necessary to produce an assembly; no screwed joints that might weaken the whole construction; they don’t have to abandon part integrity by engraving separate parts; there no tubes and, last but not the least, the total lower expenses.

If you have ever imagined yourself being part of the project that would involve both 3D printing and space exploration, help the PrintTheBus project and get involved with launching the first 3D printed satellite to open space.

UPD: It appears that the Kickstarter campaign was deleted by its creators. We will keep watching and if any new campaign created, will update the article with a new link accordingly.