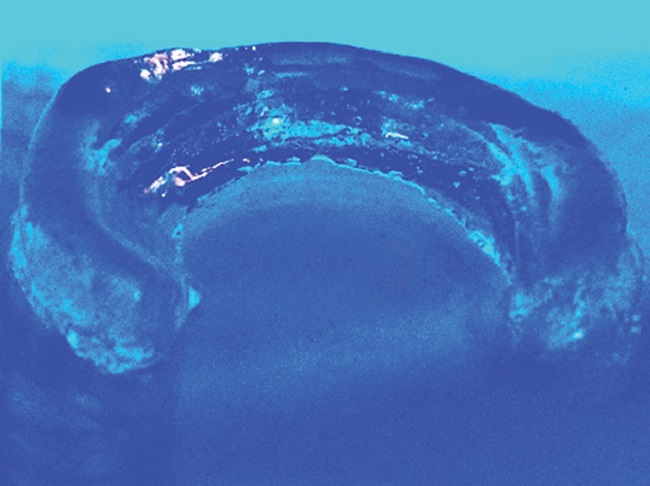 For a technology that was once limited only to geeks and tech lovers, 3D printing has invaded man’s world literally and figuratively like nothing ever has or probably ever will. Nowadays, the most ordinary online shops has at least in supply one 3D printing related object available. It is also a fact that some of the smallest and least accessible schools and public libraries already have 3D printers at their disposal. For something that was quite rare for people, its ubiquity is now simply staggering.

While the public is getting its feet wet in 3D printing by manufacturing objects that have something to do with entertainment like superhero masks or robots, others are also hard at work in other areas that have a more life-saving potential than Spiderman’s mask or Anakin Skywalker’s speed bikes. 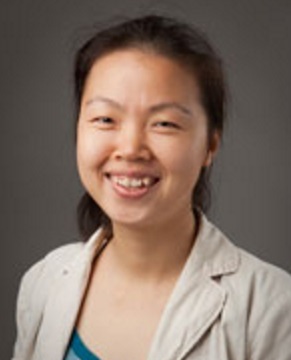 Some of the most amazing applications of 3D printing are found in the production of specialized medical devices that are needed by people who live in the remotest areas of the world. There are also well-documented improvement in the quality of prostheses because of 3D printing’s incredible versatility and adaptability.

However, the area that people are most excited about is the area that literally affects man. Bioprinting, as designers and engineers call it, deal with man’s most basic natural component-his tissues. With some of the most staggering breakthroughs happening in this field, doctors and scientists are extremely eager to see how 3D printing helps the human body reproduce organic matter like bones and tissues.

Just recently a group of scientists from Texas Tech University and Texas A&M University, led by Dr Jingjin Qiu has published an article saying they could 3D print an extremely key component of knee cartilages. If successful, this could change the world of meniscectomy for the better.

The largest and easily the most abused joint of the human body is the knee. Its importance is shown by the fact that people who suffer some sort of pain in the knee end up hobbled or wobbly. When a person does his most basic activities like walking or jumping, the knee takes the brunt of the impact. The repetitive pounding oftentimes cause an injury to the meniscus. Athletes are the most common type of people who suffer from a damaged meniscus due to the nature of their activities. If and when the pain becomes intolerable due to a torn meniscus, surgery can sometimes be the only way to heal it.

Dr. Qiu and her team believe that the 3D printing of a certain kind of hydrogel is the key to making 3D printed knee cartilages. But before the hydrogel can be 3D printed, they would have to bioprint first an essential substance of the hydrogel which is the alginate. The alginate is absolutely essential because it acts like an extremely strong and tough glue that holds the hydrogel together. 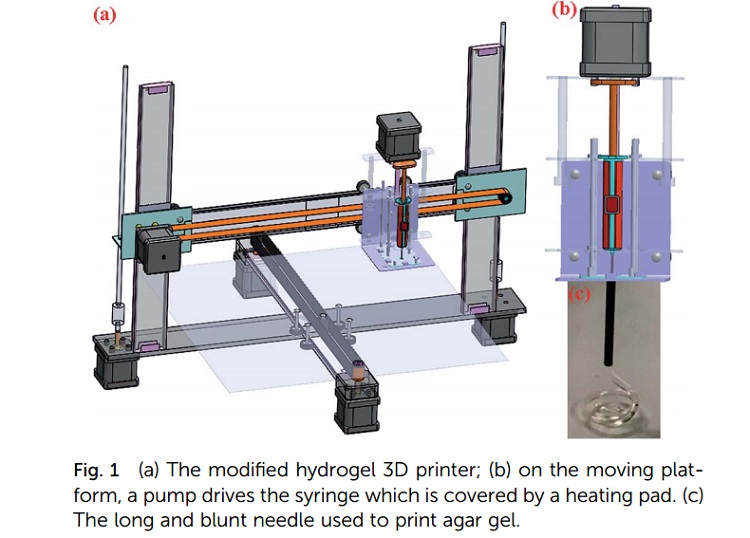 If successful, 3D printing knee cartilages solve a host of issues relating to meniscectomy. For one, surgeons no longer have to remove parts of the meniscus while biocompatibility issues of a 3D printed knee cartilage substitute are eliminated. With this development, the potential to help people’s lives when it comes to meniscus problems is ridiculously limitless.