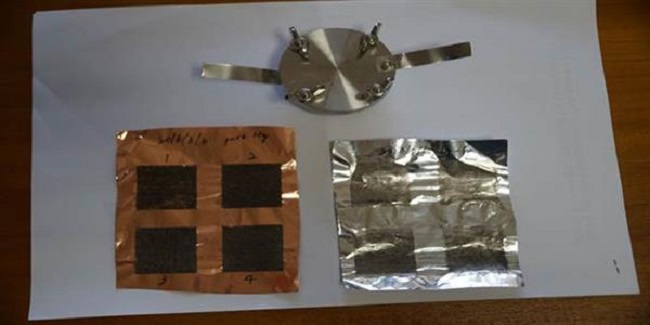 A team of researchers from Taiwan’s National Cheng Kung University is already making its name when it comes to 3D printed magnesium battery. It is considered to be a breakthrough project because this battery is smaller than the conventional batteries, and is 3 times more efficient than nickel or lithium alternatives. Moreover, it has been produced in just minutes, rather than hours.

This incredible creation was inspired by electric cars and motorcycles, and has been developed by professors LvChuan Sheng and Hong Feiyi from the Department of Materials. Vehicles have been using bulky and heavy batteries, which also take time to produce. Since 3D printing is becoming more and more popular through its material and time saving properties, the 2 professors have decided to combine them.

Many of you might be thinking about how 3D printing can improve battery production. Did you know that electric car batteries are produced in at least 4 steps? These are the powder synthesis, the addition of powder binder and stirring it in, the powder coating and pressing and lastly, the baking. All of these take place in about 24 hours. Improving the battery production happens by completely turning the entire production process upside down. 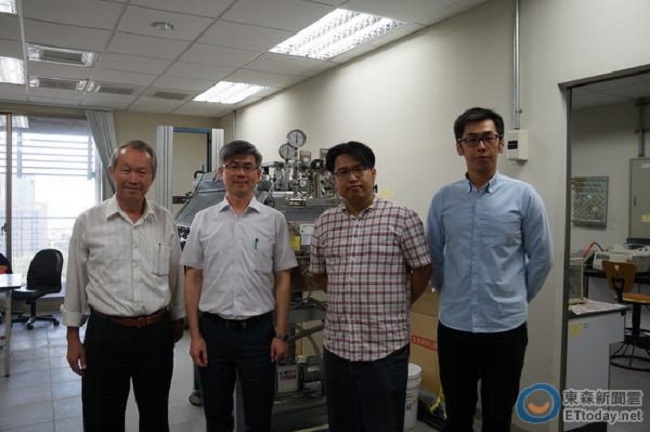 Several of these steps can be combined using the laser-based 3D printing. According to the Taiwanese researchers, in one single step, melting the powder, adding and mixing in the binder and coating, pressing and baking can be done using the 10,000 degrees Celsius femtosecond laser. Hence, the battery can be effectively produced in only 2 steps: the powder synthesis and direct 3D printing. Furthermore, the entire process can take place in just 3 minutes, and can even produce a more effective battery. An ‘intermetallic layer’ is created through the laser fusion processes. If you want to produce the conventional batteries with an increased capacity, you would need a much longer time for the production.

These Taiwanese researchers are definitely skilled because they have also added an extra level of innovation with the use of synthetic magnesium powder as the battery anode material, which is a material that they have been experimenting on for the past years. If 2 layers of the powder are 3D-printed, there is an increase of around 600mAh/g in the battery capacity, while non 3D magnesium batteries only last at around 500mAh/g.

In addition, researchers have also revealed that by using 3D printing and magnesium, they are able to produce batteries that are thrice more powerful than the conventional nickel, lithium or manganese batteries. Also, they can say that it is not true that 3D printing is only for custom production.

Currently, they are working very hard to produce more batteries, and have also filed a patent application in Taiwan, which will soon be certified. They believe that 3D printing technology has a future outside the corners of laboratories with electrochemical coagulation, metallurgy and battery powder engineering.

We still do not have the exact release date of these batteries, but according to LvChuan Sheng, they have reached a preliminary cooperation consensus with a laminated manufacturing laser technology center and ITRI South Branch. We can only hope for the best, that 3D-printed batteries will be available in the market as soon as possible.