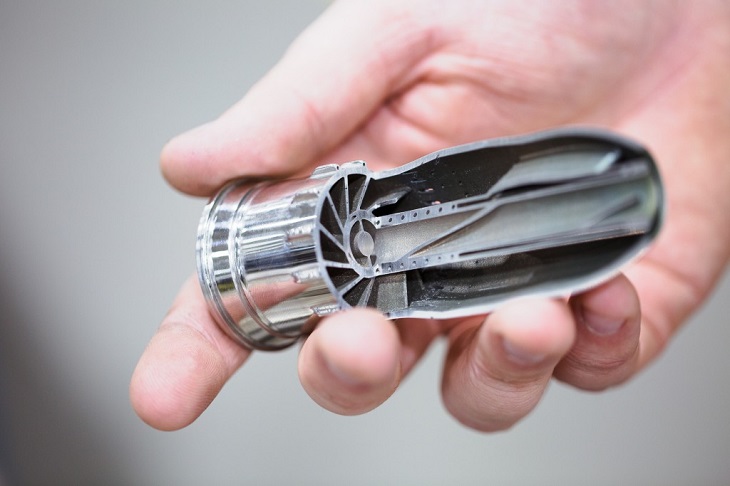 CATA is a $40 Million investment built by the company, GE. General Electric has been one of the big names in the 3D printing industry, and when it comes to the technology, the company is much known in using the 3D Printer. The future of this technology is now within reach as it opened a new facility at Pittsburgh this Tuesday.

The 3D printing community is very excited about the products and new concepts that the company will show the world in the grand opening. The city is pretty hyped up not only about the new facility but also to have General Electric declare the city as the leader in the 3D printing industry. This due to the location of the new establishment which is located near the University of Pittsburgh, Carnegie Mellon University, and Penn State University, which are all known for the involvement of this kind of technology along with the products that are also well known in the said industry. 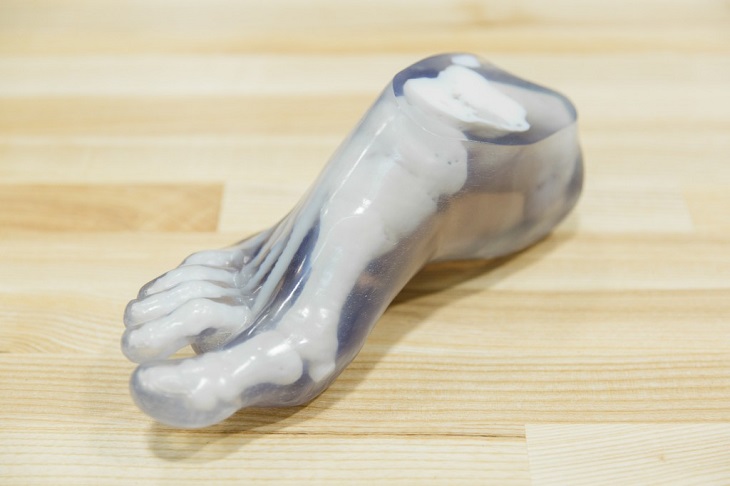 The company has been well known for its involvement in shelling out millions of dollars into the 3D Printing aspect and thus the expansions of the facilities even overseas.

In line with its department over at Pittsburgh, the company is focused on establishing a traditional manufacturing setup. The implementation of several laser 3D Printers in the hopes of manufacturing multiple projects from jet engine blades to the oil valves. 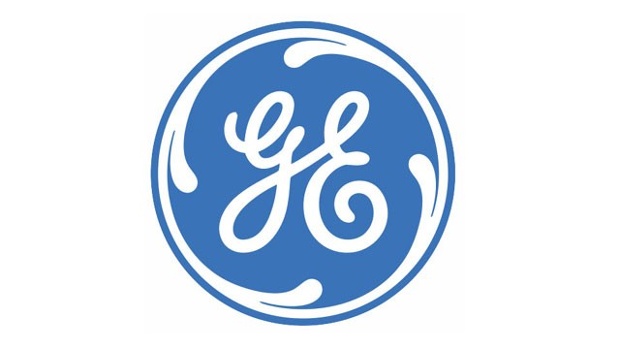 Also, Jennifer Cipolla, head of CATA, said that the company has tapped into the country’s best kept secret because of other offices such as Tesla and Google. GE Chief Executive Officer Jeff Immelt also added that Pittsburgh might as well be one of the destinations for advanced manufacturing in the future.

Other GE businesses fund the Center for Additive Technology Advancement with all same goal of implementing 3D printing in all aspects. Ge is known for 3D printing fuel nozzles for plane engines.

Cipolla also added that the new center will set a new standard when it comes to incorporating additive technology in all businesses. With this, the entire company can share the burden of the costs and can advance the level of the technology faster this way, she added. 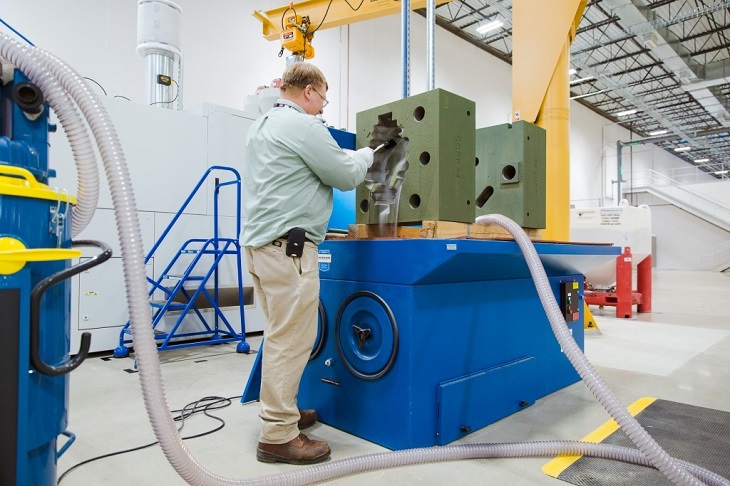 The company currently has eight manufacturing divisions which will share the new facility to test out new concept designs and ideas. As of now, there are 50 high-tech engineers employed at the new center along with several 3D metal printers. GE also announced that the company will add $10 Million worth of machines this 2016 along with a $2 Million DMLM printer that can print four different parts simultaneously.

A confident Dave Miller, who works as an engineer in the facility, even commented about how the machine can cut down the time and cost of printing sand molds and also other printers such as a Polyjet printer which can mix polymers and create new patterns with different aspects and colors.

All of the divisions of General Electric aims to provide a better additive technology that can break limits when it comes to innovation and manufacturing. 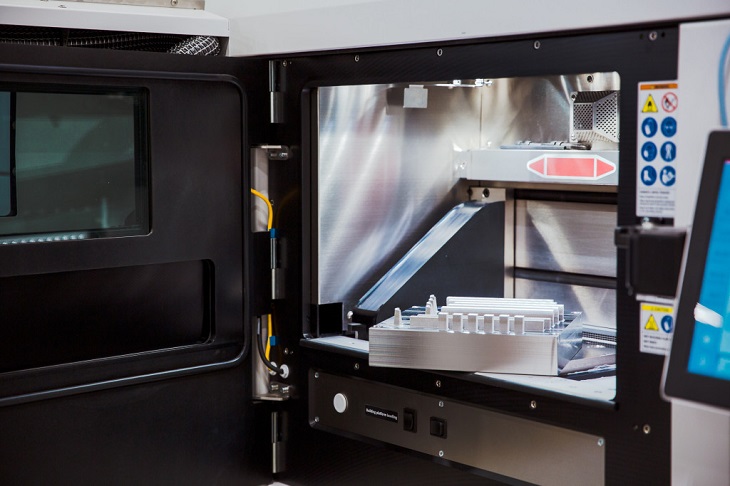 TOP 3d modeling softwares from 3D Hubs
A Fully Functional and 3D-Printed Metal Bike made by Dutch Students and MX3D
Will 3D-Printed Food Be the Next Step in Man’s Space Journey?
Metamason’s 3D Printed CPAP Masks