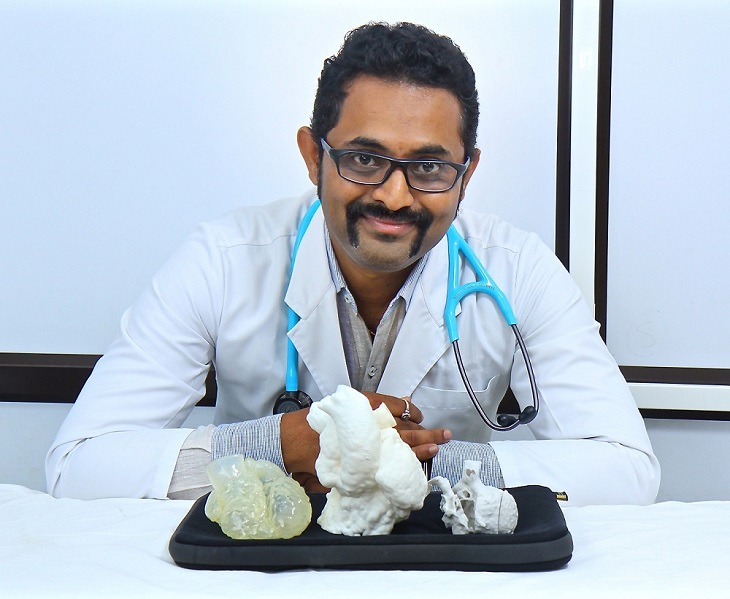 For a technology that was once available to a limited few, 3D printing has certainly reached unprecedented heights. There are various online sites that carefully document the amazing breakthroughs in numerous fields courtesy of 3D printing. One can also take into account the spectacular advancements in transportation, ballistics, weaponry, and so many others because of additive manufacturing. However, it is in the biomedical field that one can ascertain that, indeed, this technology can literally touch man’s innermost parts and help save lives. 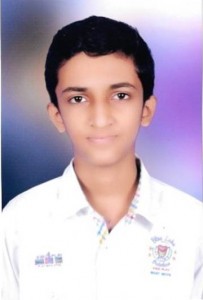 One of the most amazing stories that feature 3D printing’s ability to help save lives happened to two teenage boys from India, who were suffering from congenital heart disease. It is a known birth defect that can happen to anyone. This is a very serious inborn disease that usually requires surgery. However, there are also times when the complex problems facing surgeons may be too much to solve using traditional means, which was the unfortunate case of Krishna and Izam.

Fortunately, Dr. Mahesh Kappanayil, a pediatric cardiologist, and Dr. Rajesh Kannan, a radiologist, have in mind an unorthodox solution to the problems concerning the different and complex heart structures of the two teenagers. They believed that a very detailed physical representation of their hearts would be a vital asset.

Since Dr. Mahesh has long been a proponent of the benefits and potential of 3D printing in saving lives, the team from the Amrita Institute of Medical Sciences or AIMS was confident in making a very doable game plan once the prototype of the hearts are 3D printed. The 3D printed hearts would give them a perfect idea of what is going on and what exactly needs to be done once the operation begins.

What the team needed fell right into the strengths of Materialise, which is a company that makes 3D printed hearts according to the specifications from the data imaging using their HeartPrint technology. Because the company is also heavily into biomedical research, they make a perfect pair with the surgeons from AIMS. 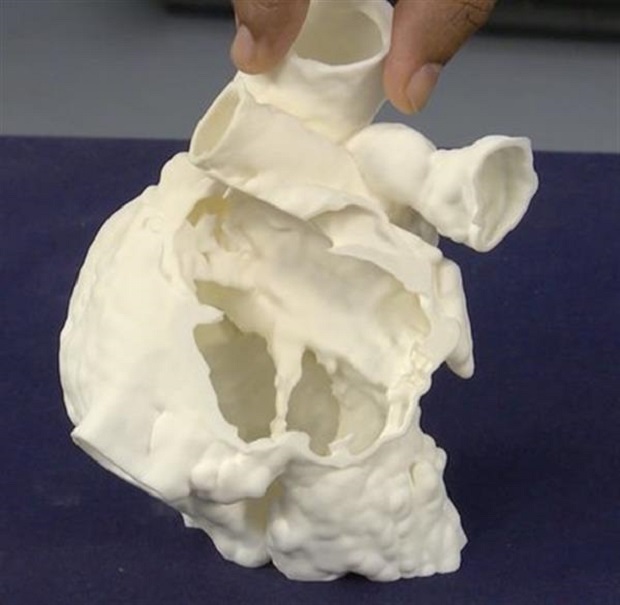 The successful surgeries that happened in August of this year is a complete 360 degree turn from the rejection, previously experienced by the two patients because of the incredibly complex procedures and unforeseen circumstances that could pop up once the operation commences. The doctors who decided not to do the surgery were not willing to take the risk as the traditional ways of planning an operation were not enough to convince them that the dangers could be overcome.

What was once considered too risky and complicated can now be considered perfect examples of how 3D printing saved the lives of two suddenly very lucky teenagers. It is guaranteed that researchers, scientists, and doctors would be studying the planning and the entire procedure for years to come. 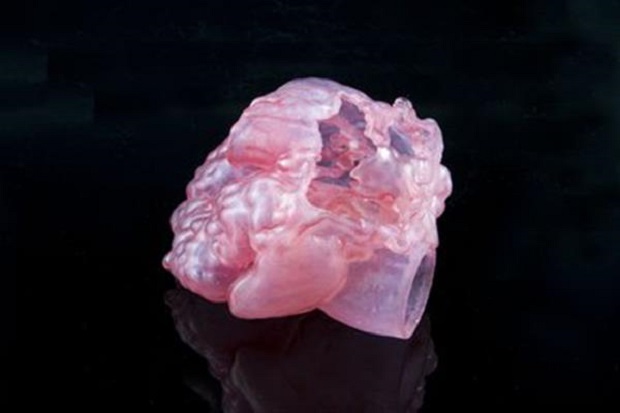 The overwhelmingly heartwarming story of Krishna and Izam takes on an ever deeper meaning for the former as he is also a 3D printing fanatic. Just a year ago, he successfully made a DIY 3D Printer. For sure, and most especially for Krishna, 3D printing will literally occupy a huge place in their hearts.