Poland’s 3D Printing Education Gets another Massive Boost from Zortrax

Poland’s 3D Printing Education Gets another Massive Boost from Zortrax 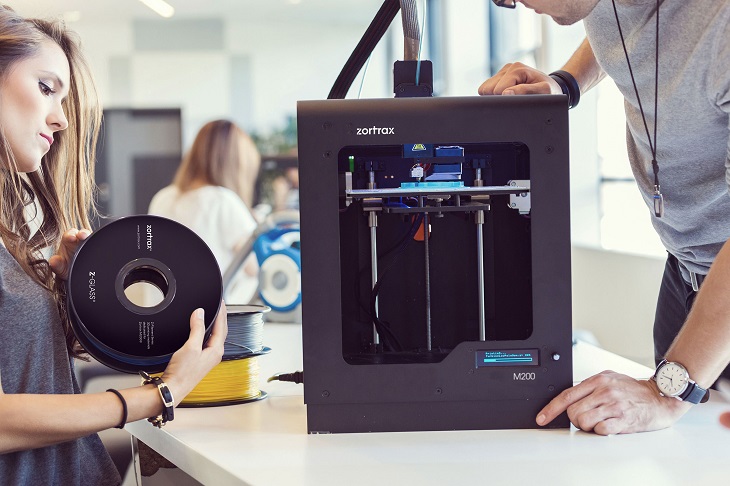 The four corners of the world are clearly taking notice about how 3D printing technology is starting to shape the globe. Because of the prevalence of media and the internet, it is not lost on the majority of the population about the huge benefits of this sophisticated technology. Currently, even the United States are emphasizing a significant shift towards the promotion of this technology in major academic areas like Science, Technology, Engineering, Arts, and Mathematics. If one of the biggest economies in the world is reaping the benefits of this cutting edge technology, it won’t be long before other nations will soon follow. 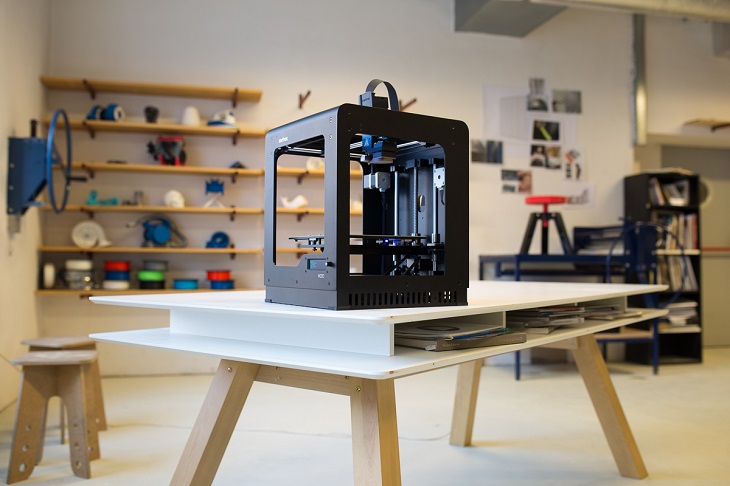 Following Uncle Sam’s example and blueprint is Poland. Surprisingly, this unassuming country is already one of the major players in the world’s 3D printing industry. Polish citizens would certainly like to keep the trend going upwards by introducing a large portion of their students to this global phenomenon. However, as most countries know, this is actually a very expensive project. Thus, the help coming from every sector of the society would be definitely indispensable in making the project a success.

It is with the goal of making 3D printing technology accessible to students, particularly those studying under STEAM that Zortrax comes into the picture. Zotrax is just one of a couple Polish companies that have made 3D printing familiar to countless kids. Just late last year, the company donated 3D printing materials including the company’s own M200 3D printers to a large number of schools across the country.

More than the number of schools benefitting from the Good Samaritan act is the capability of Zortrax’s donated printers. These are currently very coveted 3D printers as evidenced by the number of well-respected schools that are using the same printers for their additive manufacturing needs. One of Poland’s most prestigious schools, the School of Form, is using no less than 5 of Zortrax’s best 3D printers as part of their 3D printing course, projects, thesis, and other academic matters. In fact, the school as already produced several graduates who have carved their places in the 3D printing world by using the company’s 3D printers.

The ubiquity of 3D printing technology is not solely confined to the usual STEAM subjects. It is an all-encompassing technology that covers practically all aspects of human life. Poland’s Ministry of Agriculture and Rural Development also sees the importance and the benefits of this technology in their own field. The technology is now part of the practice at the Agricultural Education Centre, especially in understanding basic structural and mechanical works. 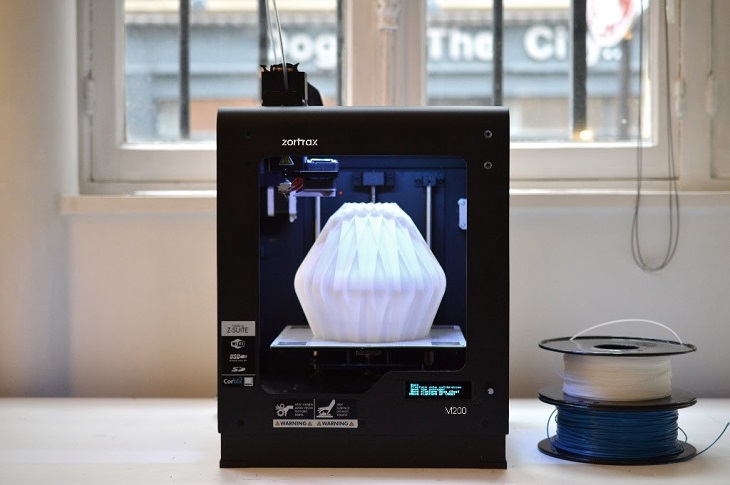 Educators from every level are also noticing how the technology has made learning so much easier and interesting. Teachers now feel more like facilitators instead of drill sergeants with the introduction of this new technology. 3D printing has given everyone a fresh outlook about how things work and the possibilities when the technology is applied in specific areas.

Zortrax’s contributions to the Polish 3D printing education and industry cannot be summarized into mere numbers. The overall effect it has given to countless people through access to programming, software, materials, and 3D printers can only mean a massive boost to the country both in the short and long terms.