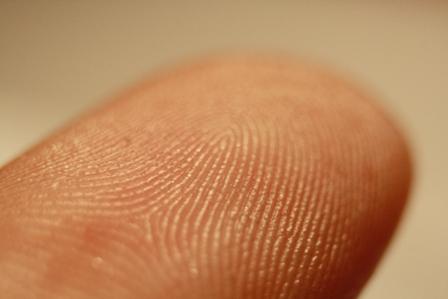 Before the beginning of the 21st century it was the police and the like agencies that used fingerprints single out criminals. Nowadays fingerprints are quite common in commerce. 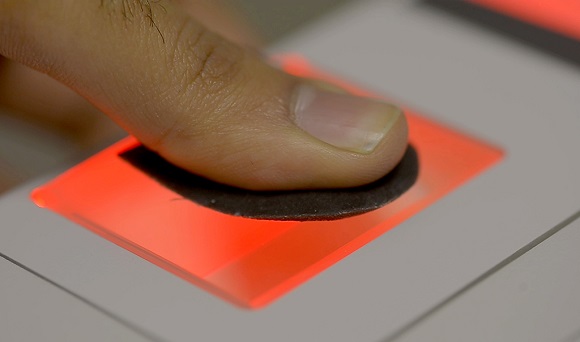 A group of researchers from Michigan State University created the first ever 3D printed fingerprint.  Their use would be of great help for sensor producers increase the quality of hard- and software for fingerprint matching technologies. This technology makes a 2D fingerprint image and transfers it onto a 3D finger surface. The surface is made on a 3D printer and it imitates all the valleys and ridges of a human finger.

3D printed objects are common for medicine and surgery. For instance, a 3D printed object, with the same material properties and sizes as the real one, can be scanned on an MRI to make sure it works properly. 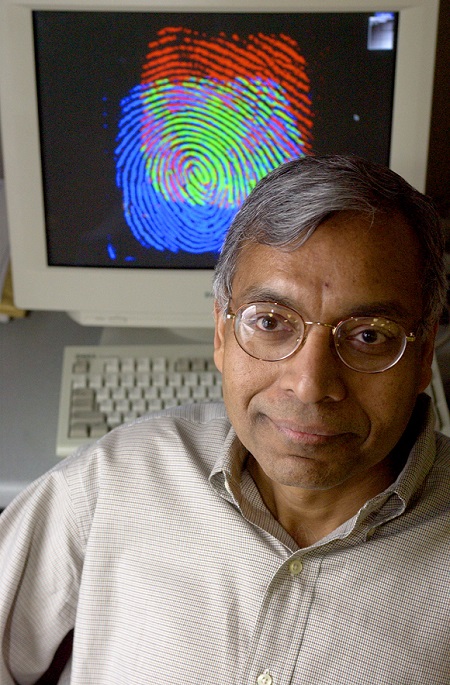 Anil Jain, MSU Distinguished Professor of computer science and engineering, and his team have developed the first 3-D model of a human fingerprint.

Burglary: 30 units of Ultimaker 2 3D printers were stolen in Netherlands
Automaker from Sweden uses 3D printing to make the world's fastest car
New substances with better properties presented by Formlabs
Learn How to Create Your Own 3D Printed Map