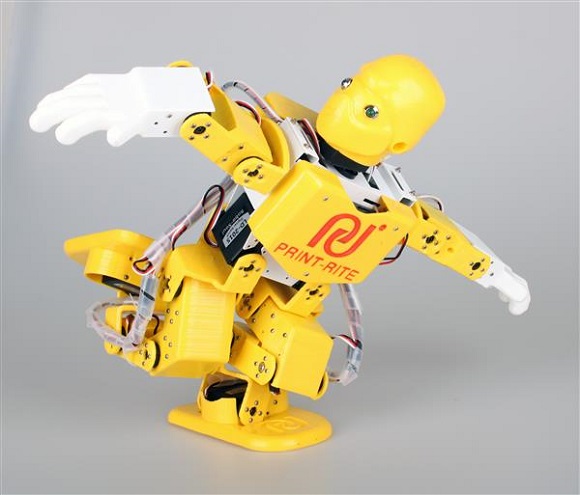 The market nowadays is so full of various 3D printers that choosing the right one can be a difficult and time-consuming task. It is vitally important to study the specifications, but you can also have a look at a number of good actual results of their work. In this regard the Colido 3D printer produced by a Hong Kong 3D printer producer Print-Rite looks quite promising, as they’ve developed a well dancing flexible robot with it.

This robot is a nice demonstrating model that represents all the possibilities of 3D printing to robotics. The robot can be assembled very quickly and easily. It possesses smooth surfaces for movement optimization. You can program it to perform almost any kind of task. It shows that the Colido 3D printer may be worth considering if you are going to buy a 3D printer for your classroom or have in mind some robot applications. 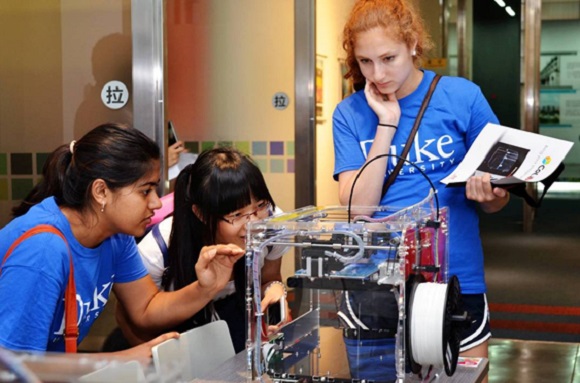 Hugo Wong from Print-Rites explained that the robot is the result of large cooperative work of the company’s engineering team. The engineers who make up the team are experts in various engineering spheres. As the result of cooperative work they had various ideas of design, which resulted in creating this robot. They designed and printed the plastic parts on their Colido 3D printer and the filament by their company. The company’s software engineers have preprogrammed the robot’s movements. It’s results are amazing!

In total it took a whole month to design and another month to 3D print and assemble the robot. At first, you may think that it is a rather long time, but you probably know that robotics requires careful design of each part to achieve efficient movement. Another crucial thing is designing a robot is the weight of the printed parts. Less or more weight of the parts may make it very difficult to balance a robot and make it move in the desired way. To make all the plastic parts they used in-house made PLA filament. Small parts were ready is less than an hour. They only didn’t print electrical and mechanical parts, like the motors, PCB board and the wires. 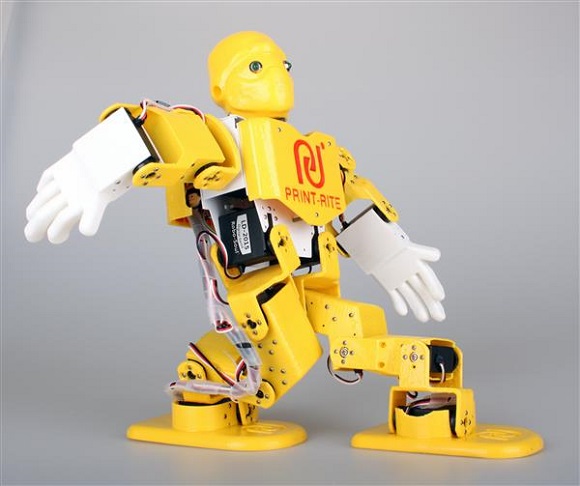 This all is undoubtedly about FDM Colido 3d printer by Print-Rite, which has recently entered the market. Print-Rite is the producer on the aftermarket 3D printer private consumer sector that began in 3D printing last year. They started producing the printer last year, and now there are 4 available models at their disposal. Currently they are developing four more models and they are expected to appear next year. All of their printers are suitable for small companies, startups as well as home use. 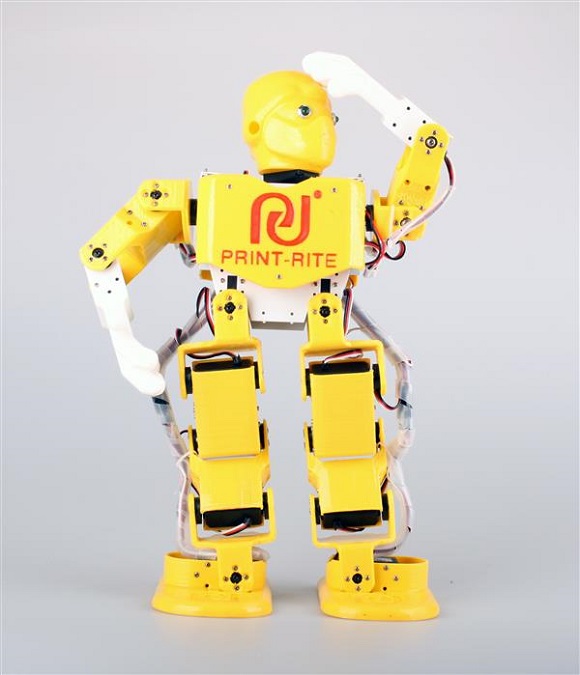 All the models of the Colido 3D printer are based on several basic principles, which constitute differences from other machines. The most obvious is a large building platform of some of the machines. The Colido X3045, for instance, possesses a building space of 300 x 300 x 450 mm. all the machines can work well with ABS and PLA materials, they are flexible, transparent and wood-like versions thereof. However, probably the most peculiar fact is its patented glass platform. The special covering of the platform provides easy removal of the printed thing. The users do not need any tools and can take the objects with their hands only. In addition, the price is attractive – around $1000. With all these peculiarities lots of users will find this 3D printer interesting. For more information go to the official website. 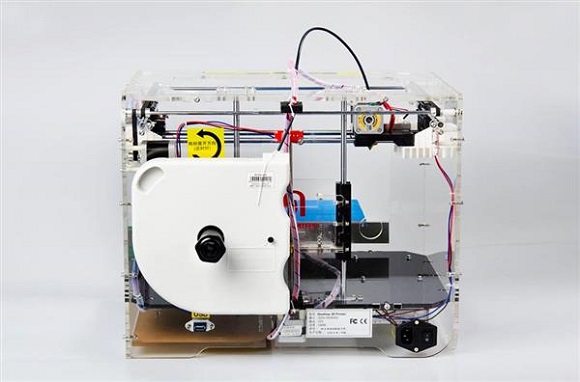 Support Open Board Game - framework for creating 3D printable board games
The first 3D printed office building will appear in Dubai with all the interior walls and furniture ...
A Ten-Year-Old Boy Smashed 3D Printed Tumor to Bits
The 3D Printed Hibbot and How it’s Helping Children with Cerebral Palsy