See How Your Barbie Rides on 3D Printed Tardigrade

See How Your Barbie Rides on 3D Printed Tardigrade 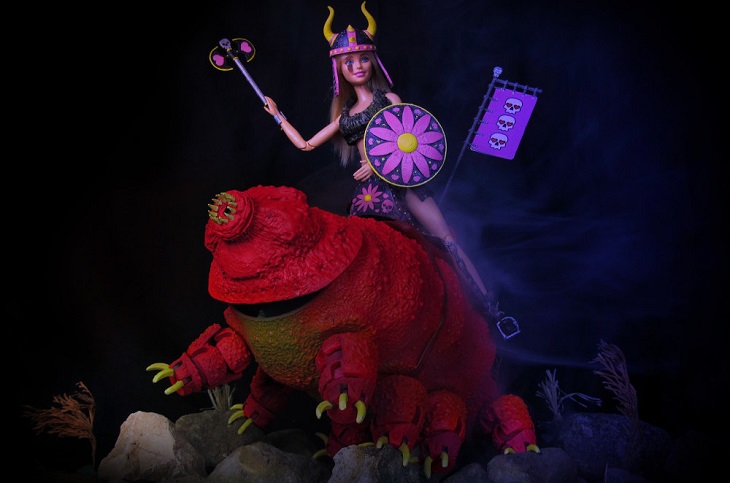 If you are searching for something new and different over the web, for sure being aware of 3D printed Barbie-ridden Tardigrade will capture your attention. It is a huge object that is quite the same as the size of a real cat. The good thing about this Tradigrade is that you can move it in different positions and it also comes with 3D printed clothing for a cave woman but will suit your Barbie. It doesn’t even matter if you don’t have your Barbies because it is still cool having an articulated Tardigrade. 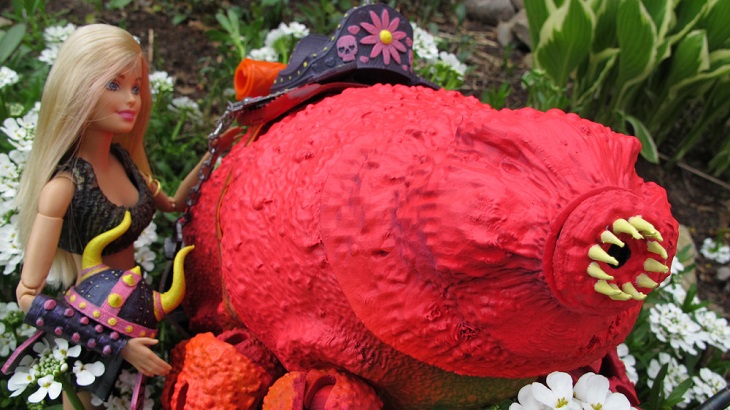 What is a Tardigrade?

For those who can hardly picture out what a Tardigrade is, well, it is the strongest, hardest, and resilient creature on the planet. These are small organisms that you can find in different parts of the Earth and live in the water. They can withstand extreme conditions that no other organisms can. Tardigrades are also known as water bears that can live in cold places with -458°F (-272°C) and also in hot areas with 300°F (150°C). They can also survive in space even without foods of more than 30 years. It seems that these creatures don’t easily die which is why it definitely matches up Cave Woman Barbie. 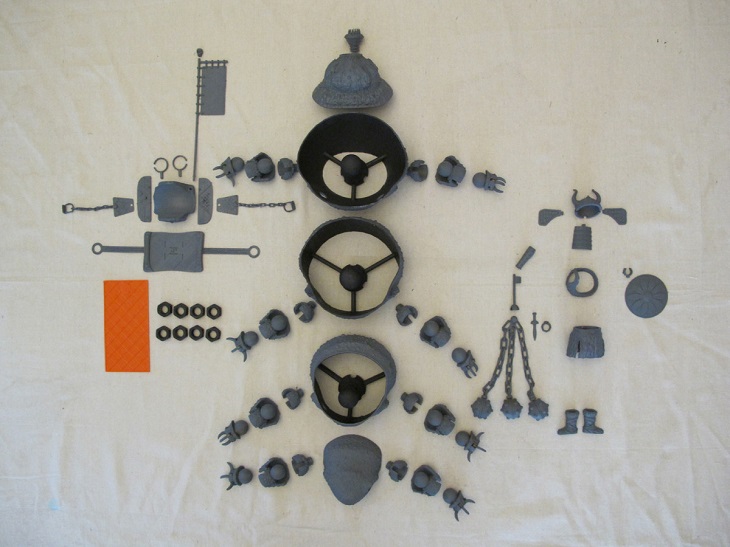 The 3D printed tardigrade is a part of Jim “Zheng3” Rodda’s 3D printed projects called Faire Play III. He was also the one who introduced a 3D printed chariot that can be worn by your cats. The fascination of Rodda printing objects just like the size of a Barbie started when he printed some glitter cannons of My Little Pony for his niece. He was able to raise $6,000 for his Play using Kickstarter campaign. This is his third and ambitious Faire Play project.

Rodda named the tardigrade as Brenda that consists of 61 individual pieces. For its body, Brenda has five adjustable segments with eight legs. It also has a yoga mat for the rider with a furkini and booths for our Barbie. These objects can be 3D printed by using NinjaFlex-type filaments, three-headed flail, and a recurve bow in Mongol-style. 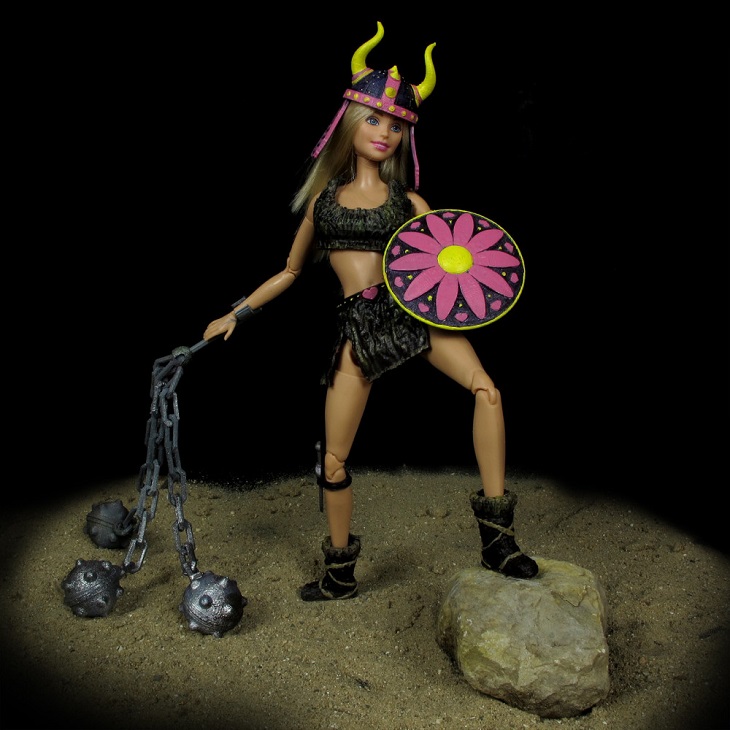 Faire Play III will be released and can be downloaded for a minimum of $1 rather than a Kickstarter. It is because the Faire Play II wasn’t able to collect funds because it gained poor support from the crowd or they were afraid to see the reaction of the cat once they placed the chariot.

By paying $1, you can already have Brenda that you can paint for it to look like a warrior. To show your support for Brenda, you simply need to try downloading it. It is also a bonus that Brenda can be customized, converted, or changed whatever you want as long as you give it proper credit because the 3D models were given license. For those who are interested in buying their own Brenda, they can visit the website of Rodda where they can purchase the product. You can also learn more about his projects on his website. 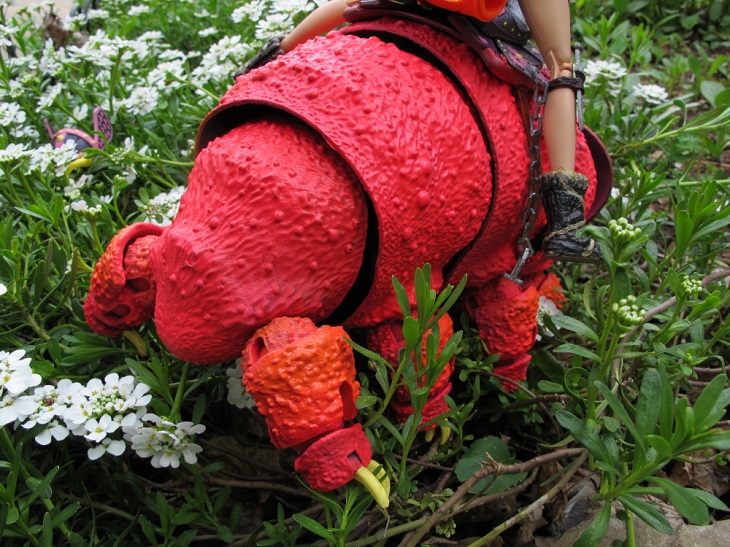