An artist from Japan 3D prints Fujin and Raijin Kabuto

An artist from Japan 3D prints Fujin and Raijin Kabuto 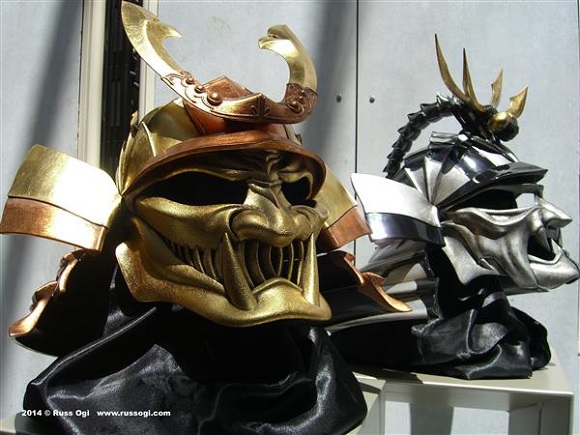 3D printing helps us create rapid prototypes of things that are likely to get into our pockets and on our tables in the nearest future. 3D printing is the most suitable way to re-create pieces of history which would otherwise be either untouchable or off-limits on museum shelves behind the glass. Sure with the development of new technologies these relics can be recreated and redesigned into completely new objects. 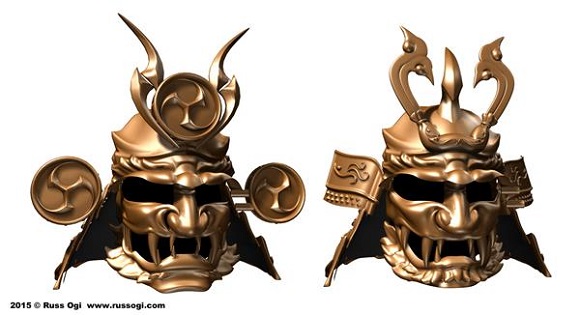 That was the assumption of the recent competition that was held by i.materialise Japan. The task for “Kabuto Design Challenge” was to rediscover kabuto – helmets of Japanese samurais – making use of additive manufacturing. To help the competitors recreate the helmets i.materialise Japan organized Russ Ogi (mixed-media artist and competition juror) to 3D print a very special pair of kabuto, inspires by Raijin and Fujin – the gods of thunder and wind cherished in Japan. 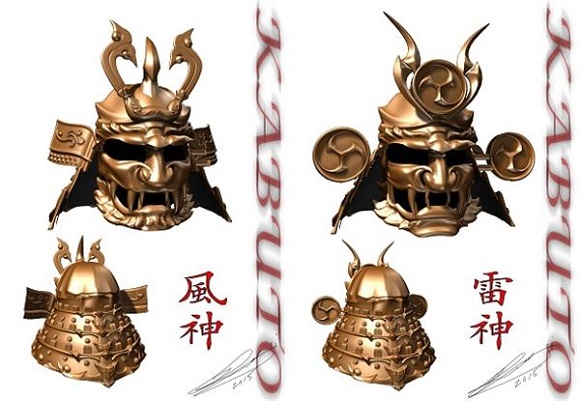 Ogi started with trying to find something in common between two sources of inspiration. Even though he clearly understood that he had to create two different objects, he wanted to make sure they could be exhibited together.

Bearing this in mind, he studied everything that focused on the twins and Japanese characters to come up with the way of how to make this idea come true. He also tried not to take into account modern trends and influences on the images and concentrated on what life was like in the times when kabuto was worn. 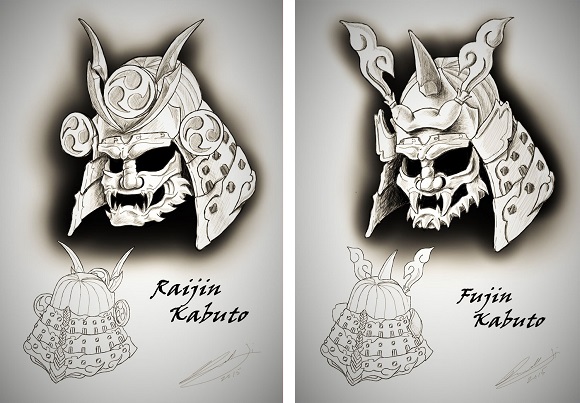 Ogi carried out some research and found out that Japanese God of Lightning and Thunder Raijin and Japanese God of Wind Fujin had been seen together. Such a string cultural connection of the pair became a suitable topic of the project. Those gods can also be seen in paintings, sculptures and even tattoos. The challenge for the creator was to recreate those figures in an unusual way and to keep the recognizable at the same time.

Ogi managed to single out the distinctive features for each of the gods – drums for Raijin and the bag with wind in it for Fujin. So he started creating the ultimate designs that were then to be 3D printed. 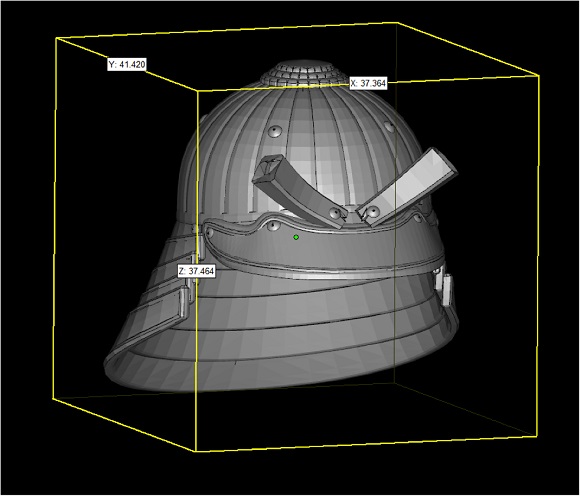 Ogi explained that the first design element for Raijin he came up with was the ring of drums with which he created thunder. He decided not to include the exact ring of drums at the back of kabuto, but to add the drums into the front chest (the maedate) and the ear-like wings (fukigaeshi) as if the drums were drifting into the arch. Additionally Ogi included the tomoe symbol to the final design. The symbol was quite common during those times. 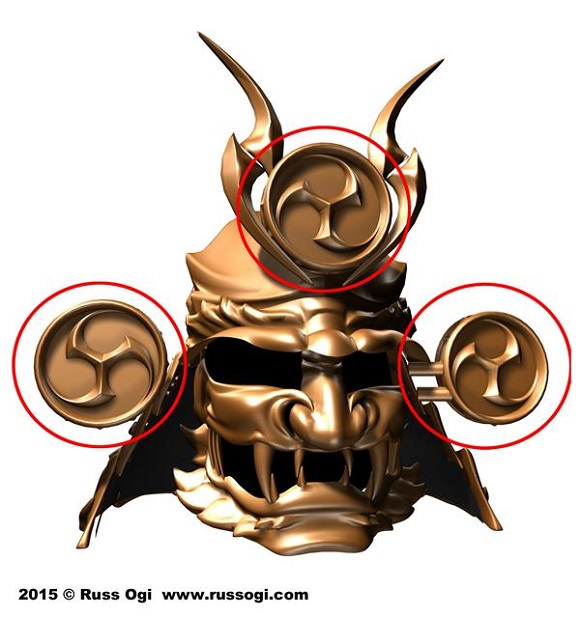 To develop the Fujin kabuto Ogi used a single horn as the central feature. The most difficult part in creating the design, according to the designer, was to decide where to include the bag of wind – the kazebukuro. From the outside the bag looked like an air-filled material bag having a soft rounded shape. But as it was a war helmet, Ogi wanted it to have elements that were solid and forceful. 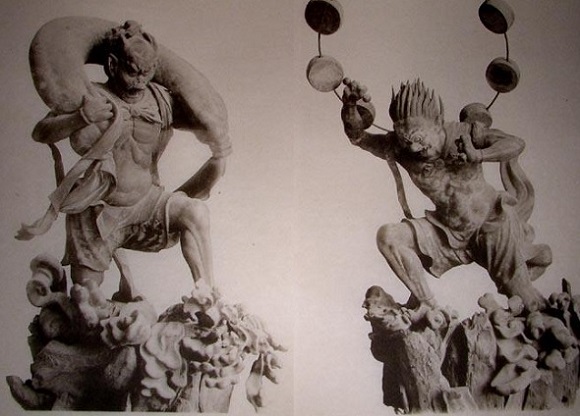 Wooden statues of Fujin and Raijin at Sanjūsangen-dō, Kyoto, Japan

Ogi added a couple of final details to the kabuto pieces – a beard and the armor, but he found it relatively difficult to develop colorless parts. This feature is used very often to see what the pieces would really look like. Without colour he also had to determine how to tell the difference between two pieces. But he didn’t want them to look completely different, he want them to create an impression of twins – not in the sense that they originated from the same world, but the sense that they were together as a pair. 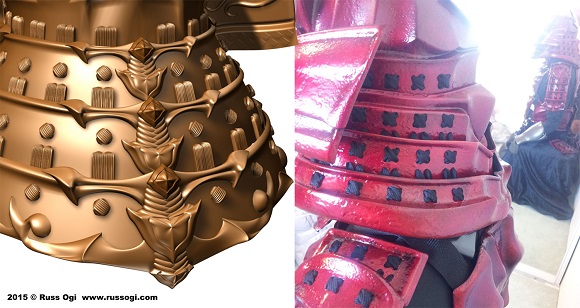 Now we still don’t know where and when the audience will be able to witness the ready kabuto. But it’s clear that there are not so many things that are more marvelous that 3D printed samurai helmets.