Buni Hub Maker Space had presented a different kind of 3D printer last February. You can find this place in Tanzania which can be found in East Africa. The members of the lab have worked together on creating a 3D printer out of e-waste. As a result, people from Togo which is located in the western part of Africa had also created their own 3D printer from e-waste.

In the year 2012, a Togolese architect named Sénamé Agboginou created an organization that focuses on creating and sourcing sustainable technology for urban development in Togo. The organization was called Woelab. They have considered the maker space as the first production lab and incubator for startups, entrepreneurs, and designers. Lalle Nadjagou, a 22-year-old member of the organization, had utilized the resources of the space and recycled the e-waste of the country to create a mini 3D printer. 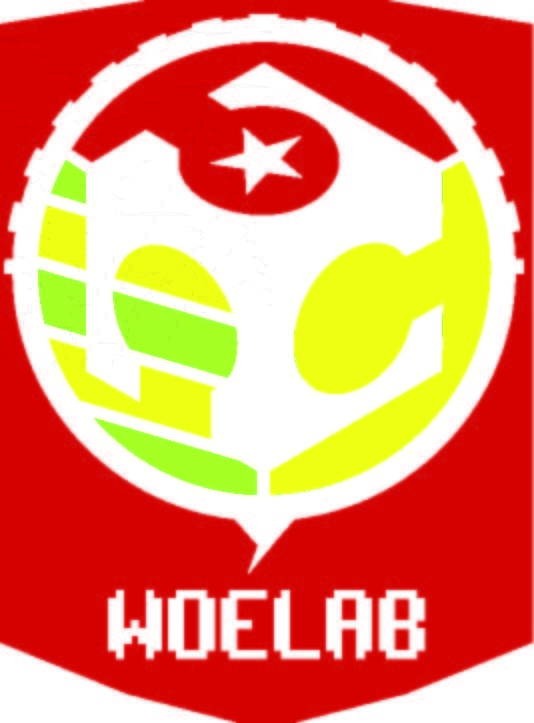 The idea came up when the members have bought and built the Prusa 3D printer. Nadjagou was inspired to create his own 3D printer using e-waste. They have launched a campaign and have raised an amount of $4,000. After that, the Woelab team started to use e-waste that they got from scanners, computer, and various electronic devices in order to create the W.Afate 3D printer. It was named after Kodjo Afate Gnikou a member of the team that has also created a 3D printer from e-waste in 2013. 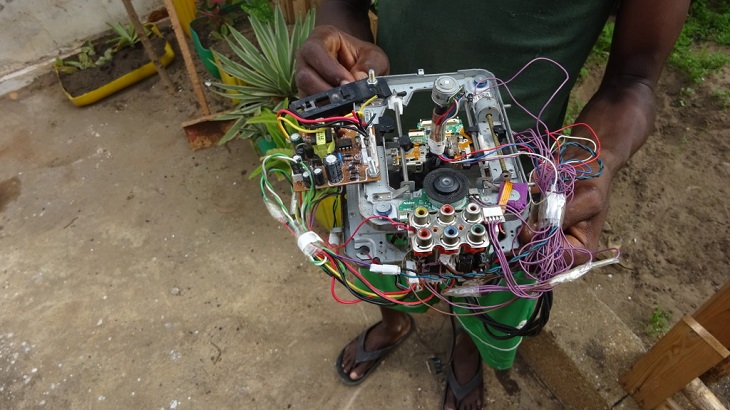 They have presented the project and had won different awards in various occasions. As a matter of fact, African Tracing firm is already utilizing the 3D printer. The firm used the 3D printer for the GPS technology of their vehicles. The Woelab team had also made their moves in integrating 3D printer to schools in Lomé. Their goal is to educate people about the e-waste printer which is the W.Afate. This sustainable equipment is an important contribution to a country where most people are suffering from poverty because it can help improve their way of life.

Woelab gets the e-waste components from local sources like Action Sociale pour Le Developpement Integral (ASDI) which is included in their partnering groups. Aside from working on a miniature 3D printer, other members of the group have also started creating jerry can computers and drones using e-waste materials.

Aside from that, they have also started working on a multifunctional agricultural robot which they called the Ifan project. The robot will be made up of recycled electronic materials just like the previous works of the team. At present, the team is looking for funding that they can use in initiating their W.Afate 3D printer to different schools in Lomé. They will keep on providing the residents with hacking camps and also with work space. The Woelab team tends to focus on creating their projects out of e-waste materials similar with other maker spaces that you can find in Africa. It makes technology affordable to people while they make use of their resources. This can offer them continuous developments and progress throughout the country.