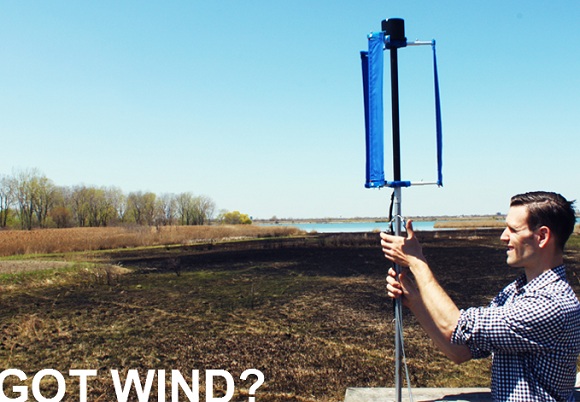 Using 3D printing technology can help create most intricate parts of almost anything. The technology proved to be efficient in various spheres. This time we are going to cover the benefits of the technology for developing wind turbines and one of the Kickstarter’s campaign dealing with the matter.

Earlier we have described RMRDTECH: Rapid Manufacture Rapid Deployment Technologies. They started about seven years ago. Initially they had an idea to develop a wind turbine of recycled parts and add some new material, so that all the people who need it could use it to generate power. That’s what they were doing. They lived in the rural parts of Costa Rica and Nicaragua and developed a wind turbine from a recycled wheel hub, imported magnets, boat sails, and locally grown wood. That’s how they built the first community power station in Venecia – the Nicaragua village. They also charged about 1500 mobile phones during 2010 – 2012. 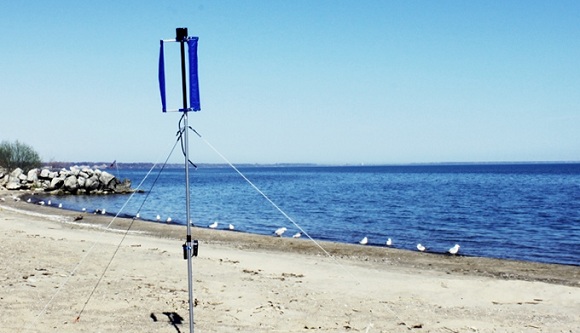 This time their aim is to develop the most tangled parts of the turbine using 3D printing. If they use the technology, they will be able to reduce the costs and the time of production and they will develop the ready parts accurately replicated.

The aim of the Kickstarter campaign is to raise funds and to make the world more aware of their plan, which they themselves call “The rural deployment initiative”.  When the goal is achieved, the RMRDTECH are planning to travel to Nicaragua, Central America having the necessary parts for the turbine and a 3D printer to develop the turbines. In the country they are planning to produce about 50 turbines in the villages. The advantage of such a campaign is that there is no need to pay international shipping fees, which they otherwise would have to pay if they had to ship their turbines ready-made. What’s more in some of the areas there may be no existing addresses and there may be problems delivering the turbines to those who need them immediately to produce electricity. 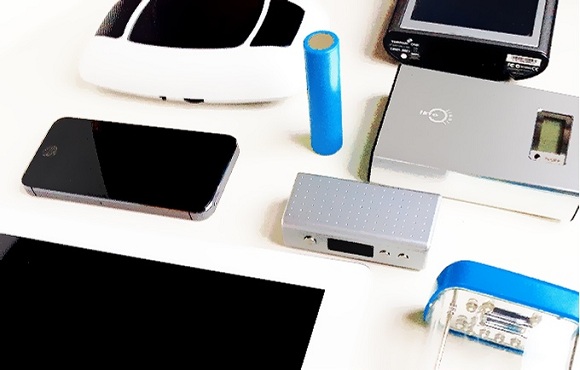 The turbine will also go with an 8-inch-diameter carrying case so that you could take it with you on hikes. The setup will take no more than two minutes. There are various ways to use the turbine. As it is designed for powering USB gadgets at low wind speeds, the powering starts at 2,5 m/s, the full 5W charge is reached at 5,5 m/s.

The wind turbines go with a battery pack with a USB outlet to charge flashlights, phones, cameras, etc. If you decide to use your own USB battery packs, the storage capacity can be increased. For more power you may connect several mini-turbines to increase the power output. Furthermore, you may combine power from the turbine with hydro, solar and other sources of energy. 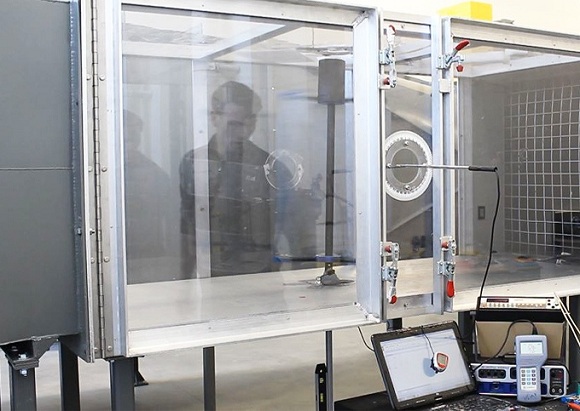 The team wish to get more order shipments in the nearest future from non-governmental organizations that realize the benefits of the project. You see, the manufacturing technique of the company is based on using 3D printing. Thus they hope to meet the demand for the Kickstarter Backers.

One of the possible challenges, however, is the possibility of receiving high volumes of order. Another challenge will be the company growth and its management. They will have to assess and control time resources to stay true to the aim of development and use of new technologies. All the members of the team are devoted to what they do, people who are sure to make the idea real.