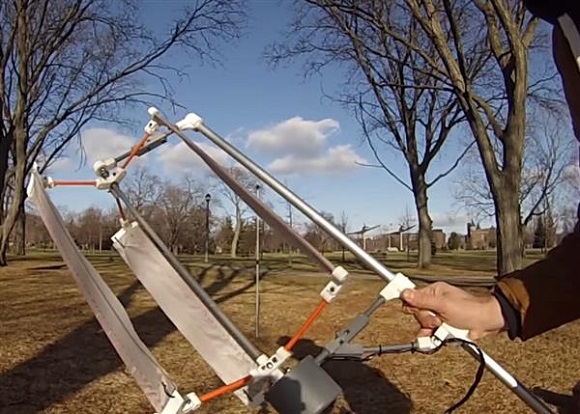 It is common knowledge that 3D printing is very likely to change life in the third world countries. It is a rather cheap manufacturing technology, which is easy to transport, easy to use and can easily produce almost anything you need. So it’s not surprising that some of the projects are aimed at developing countries and communities.

But can you imagine that regular 3D printers, like a desktop FDM 3D printer can help bring electricity to far-off communities in the jungle? We don’t mean 3D printing copper wires or something of that kind. Instead of that a PhD student and entrepreneur from Canadian University of Windsor Kyle Bassett has suggested a project to 3D print wind turbines, which produce the necessary amount of electricity to satisfy the basic needs, like powering a telephone. He called his project “A Small Wind Turbine to Make a Big Difference”. From the photos it is clear that those 3D wind turbines are of a little bit unusual shape. Kyle explained that the reason for this is that he optimized his design so that it could generate power in any weather and location. 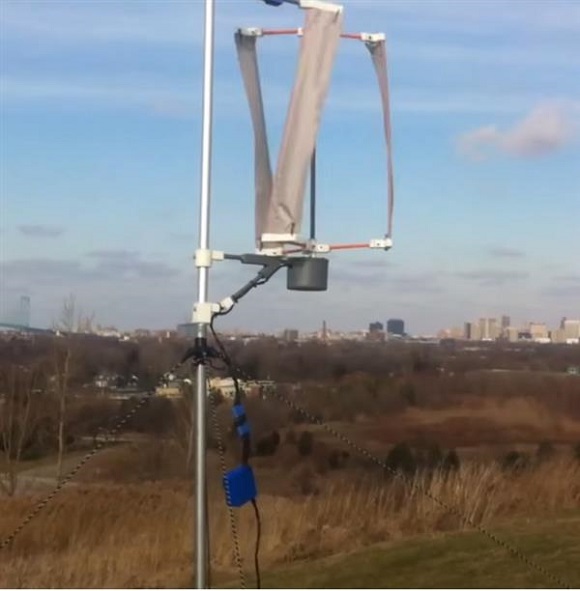 His wind turbine design, and the sail blade in particular, is the combination of contemporary high speed sailboat technology and timeworn wind mill concept. At slow speed the blades catch the wind, but using the aerodynamic rule of lift, they can move faster than the wind. The blades are arranged vertically, so the turbine can be moved by winds from all directions. The blades transform the wind power into kinetic power, and a generator transforms kinetic power into electrical. The electrical power can be guided to charging portable Li-Po battery packs or to direct USB charging. 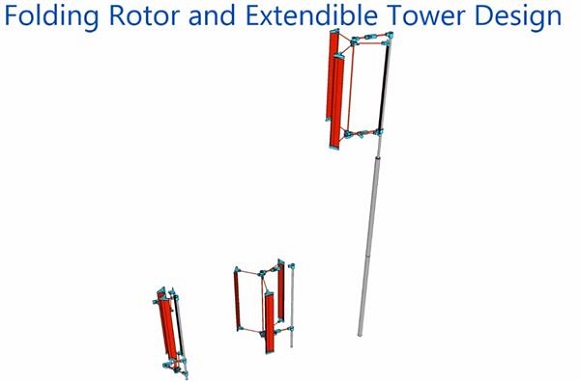 This “intelligent” design appeared after numerous trials and errors, but the scientist kept in mind his purpose – to make simpler production of the small wind turbine that can power flashlights and cell phones. He said that he had lived in the remote areas of Central America for almost 18 months after he had got his Master’s Degree and after that he understood the incredible need in 5V USB power all over developing counties. They are willing to satisfy that need with energy devices, the first of which is the wind turbine. In the past there had been built a lot of wind turbines, so this one seemed to be a logical step. They are also working on 3D printed Hydro Turbines and parts of geothermal systems. 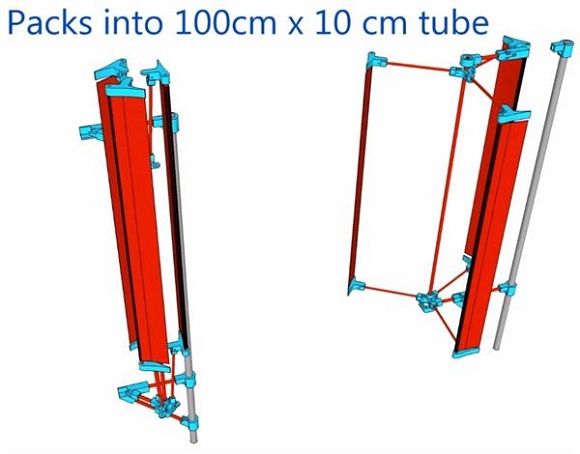 When Kyle was doing some other job with architecture industry, he understood that 3D printing could become a perfect technology to develop such machines. When he was working with the printer at home, he started to think how to use 3D printing for his research in renewable energy. 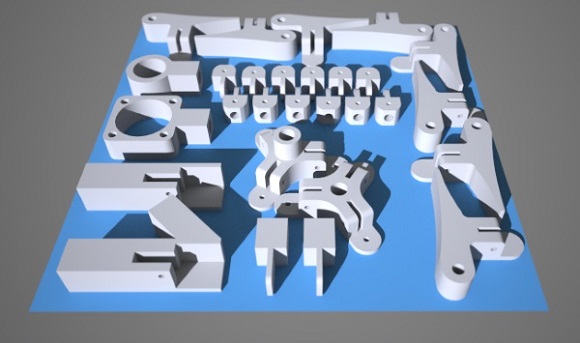 The majority of his prototypes have already been 3D printed, including the blade hubs and blade ends, the rotor connectors and the entire frame. In fact, these are the parts that are either difficult or expensive to produce in a different way. Just a couple of other components are added (the hardware, a stepper motor, the sails and some pieces of tubing). They didn’t 3D print the blades and the sails as it would have taken too much time, even more than all the parts taken together. However, the alternative is rather expensive. 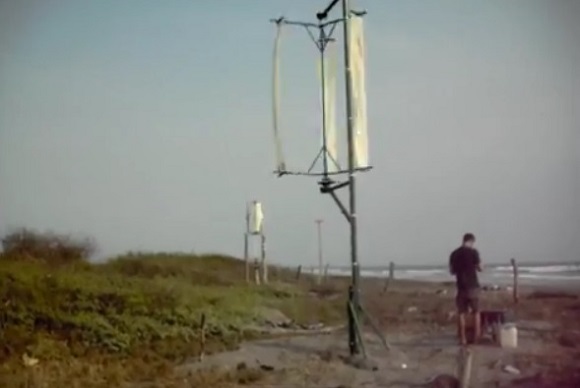 To develop all those parts Kyle used a little bit modified PrintrBot Simple Metal setup that prints in PLA. For the prints in which even the slightest inaccuracies were critical, he printed on green painter tape with glue stick and warmed the print area and preheated the bed with the heat gun. The results appeared to be great.

At first it may seem that biodegradable PLA might be ineffective in the rainforest environment, but in fact it’s not so. The first couple of rounds of trials proved that biodegradability of PLA plastic doesn’t matter, but they are going to find more durable materials.

This project is still on the stage of research and development, but it keeps advancing. For Kyle it is still difficult to say how much the product will cost in the future, but he hopes that the prices will be about $300, probably less.

In the nearest future Kyle is going to improve his project. He has recently started a webpage rmrtech.com, where he is going to share all the progress and updates with the world. He wants to be honest and clear in everything that is connected with the project and the progress about it. This webpage is a nice way to share test results and testing videos. They are also eager to get help from early adopters and makers, who may leave their feedbacks and input, so they are going to give away some of the prototypes from beta production run. 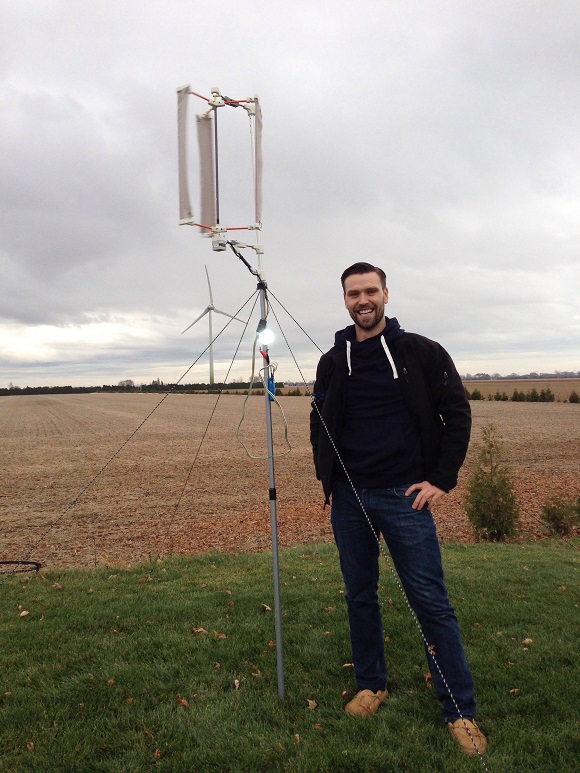 If everything goes as it was planned, the 3D printed wind turbine will appear on Kickstarter in spring to raise funds to come into production. The turbine is environmentally friendly, so it’s a nice 3D printing app, which is likely to increase to quality of life in the developing countries.