3D Printing Might Just Have Found Its Lightest and Strongest Material

3D Printing Might Just Have Found Its Lightest and Strongest Material 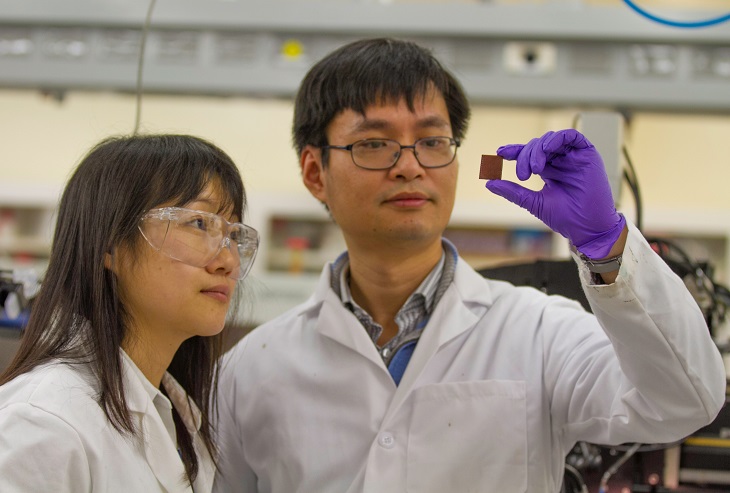 Graphene is one of the most lauded materials in the world of science. This allotrope of carbon is known to have greater capabilities when it comes to material characteristics. It is a low density material, it has superb mechanical uses, it is thermally stable, and it conducts electricity well. As a matter of fact, when it comes to knowing the lightest materials in the world, graphene aerogel is one of them. It reportedly weighs seven times less than actual air. But that’s the 2D material composition of graphene; its three dimensional composition changes, of course.

But now, researchers from the Department of Chemistry and Biochemistry at the University of California, Santa Cruz and the Lawerence Livermore National Laboratory have collaborated in order to make graphene prominent in the 3D space. They wanted to do it without sacrificing its original properties. And it looks as they have already done with the use of direct-ink-writing or DIW 3D printing.

The research team that’s based in California have provided in-depth information about their methods of fabricating and testing the graphene composite aerogels or 3D-GCA to the American Chemical Society’s academic journal. Their experiments with the 3D-GCA utilizes DIW 3D printing. Their goal was to make a composite ink that would be able to be extruded via a 3D printer. They would also modify the process of printing to make way for processing aerogel.

They have done really well, but they have also discovered that the new graphene ink’s state had “exceptional capacitive retention and power densities.” The team had already tested their success by 3D printing supercapacitors with the use of the aerogel that’s based on graphene.

The team that worked on this project had great information to say with the abstract of their study, which states that “This work provides an example of how 3D-printed materials, such as graphene aerogels, can significantly expand the design space for fabricating high-performance and fully integrable energy storage devices optimized for a broad range of applications.” 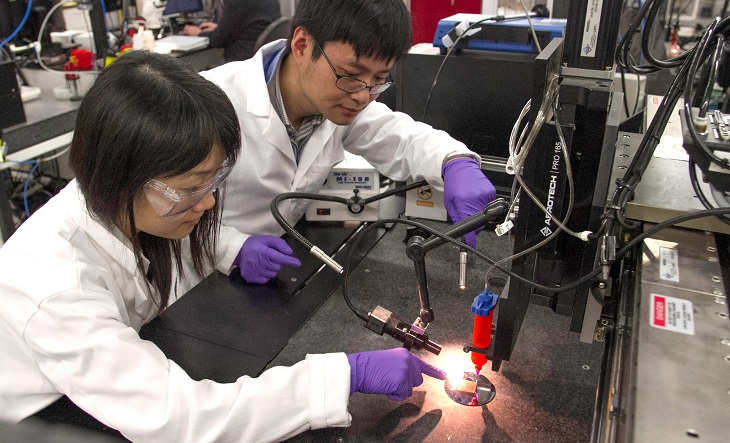 Surely, it’s a great new discovery and it’s going to change how people would see 3D printing in the near future. The full account of the testing that’s documented in the recently published American Chemical Society isn’t freely available, but the summary still had a lot to say about the project. It’s a great way to inform people of the great strides that were taken in order to expand the scope and quality of the materials used for 3D printing.

Just by utilizing DIW 3D printing, the team has placed a new material to the mix, and a mechanically valuable material at that. Graphene’s durable and steady characteristics and its increased conductivity to electricity would allow the team to take it further and experiment on how it can be useful for other industries. Those in the 3D printing industry should already be excited because the team made 3D printing a major part of their study. Everything was a success and there will be a lot more to come with such a material.