How 3D printing could revolutionize the toy industry

How 3D printing could revolutionize the toy industry 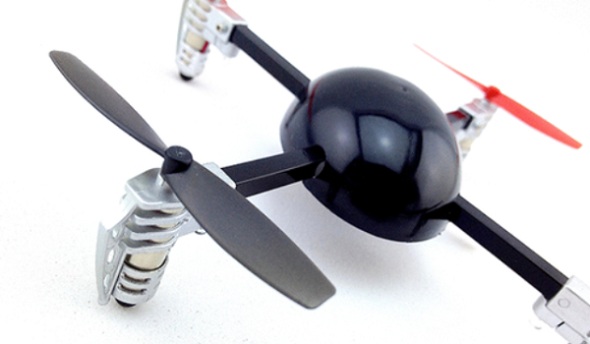 Most of you probably heard about flying drones. They are very popular like toys but also few big companies, such as Amazon and DHL in Germany, recently announced that they are planning to use special drones for packages delivery.

But let’s leave them with these really breathtaking ideas and take a look at toys industry more closely.  Extreme Fliers, a company that specializes in toy drones manufacturing and selling recently announced their plans to let their customers print some drone accessories on 3D printer.

They are planning to apply this on their latest product, Micro Drone 2.0, which is the next iteration of their sensational Quad-copter and costs $99. It is amazing how you could make this drone to perform aerobatics such as barrel rolls or somersaults. The drone also equipped with HD camera that allows you to take pictures and video. 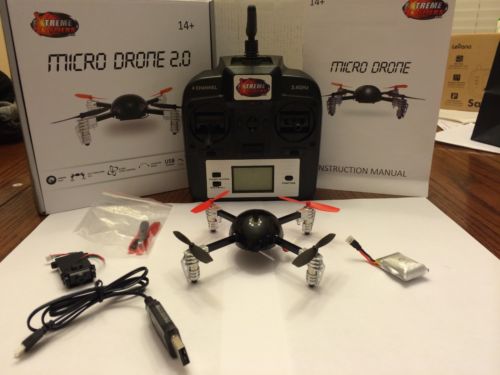 Customers can now order a design of drone components then just easily download 3d model in .STL format, modify if needed, and finally 3d print it and apply to their drone.

“Before, if someone wanted a helicopter or a remote-control toy, they’d go into a store and buy whatever was selling. And every year, something else would come out and the toy company would get rich,” said company founder Vernon Kerswell to CNBC. “With 3-D printing people can just order whatever they want, and it doesn’t cost as much,” Kerswell said. “Now anyone can have one because you can just print it. It’s just very simple.”

The company has already sold more than 20.000 drones since last September and their plans to sell about 1 million units within next 2 years. 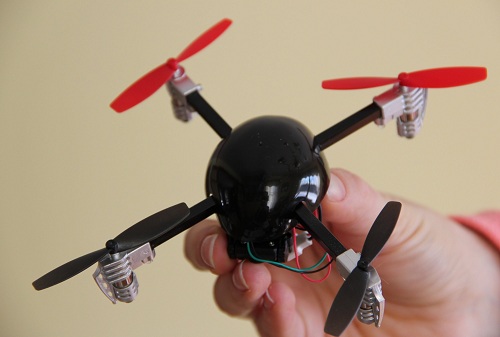 Kerswell also mentioned that the one more reason to use 3d printing technologies in toys manufacturing is to turn down funding offers and remain profitable. The company, which uses Makerbot printers to build its toys, is able to pass that savings to the customers, he said.  He also sure that because 3D printed toys are more flexible and cheaper, customers will choose them instead of traditional toys stores.

“Every toy company that sees our new program is going to go, ‘Oh my God, we need a 3-D printing program,‘” he said. “They are scared of us.”