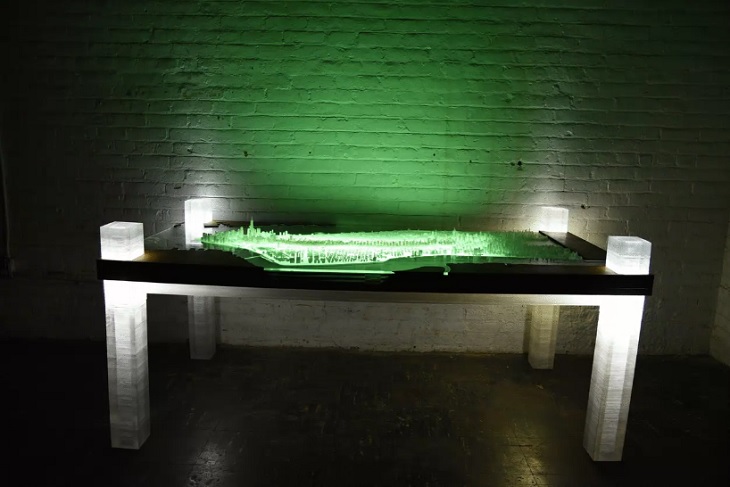 Manhattan is easily one of the most popular and iconic locations on Earth. Almost anyone can recognize many of the landmarks found in this historic city. In fact, its skyline is one of the most recognizable in the world. Some of the most indelible movie scenes feature a landmark or even just a street of this borough. This is a place that has been immortalized in movies and songs many times over through the years. As immortalizing the island seems to be thing for many people, it is not surprising that a 3D-printed version will somehow come up through the ranks to really amaze people. 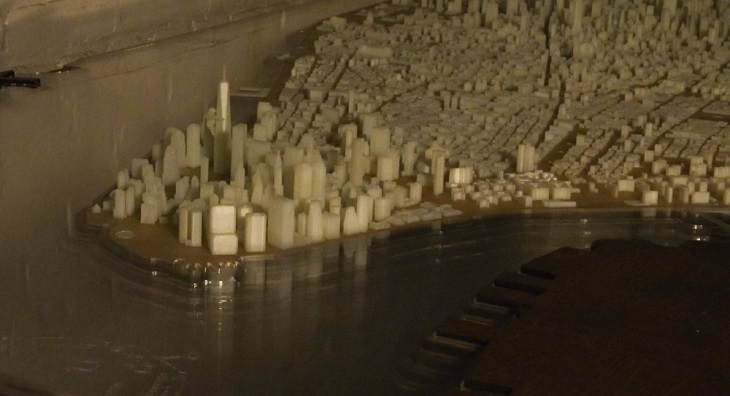 Living in New York City since he was a teen, 3D printing enthusiast and designer, Troy Huang, has come up with a spellbinding rendition of Manhattan made from painstaking laser cut and 3D-printed objects. To top it off, LED lights located underneath the structure incredibly capture the general night scenes of the place.

The 3D-printed design is not the just a typical flash in the pan and mere passing interest. As a longtime resident of New York City, he has actually been to every nook and cranny of the island. Additionally, he has personally made it a point to learn everything he can about specific and rather famous locations. His passion extended to learning about the history behind several buildings and streets in this incredibly densely-populated location.

As the island is the stomping ground of not just the rich and famous, but also close to two million people, there must be something about the city that entices this staggering number to reside here. Huang hopes to capture the essence and uniqueness of the place in his 1.24m desk through countless 3D-printed buildings, restaurants, apartments, offices, parks, and streets of unbelievable detail and accuracy. 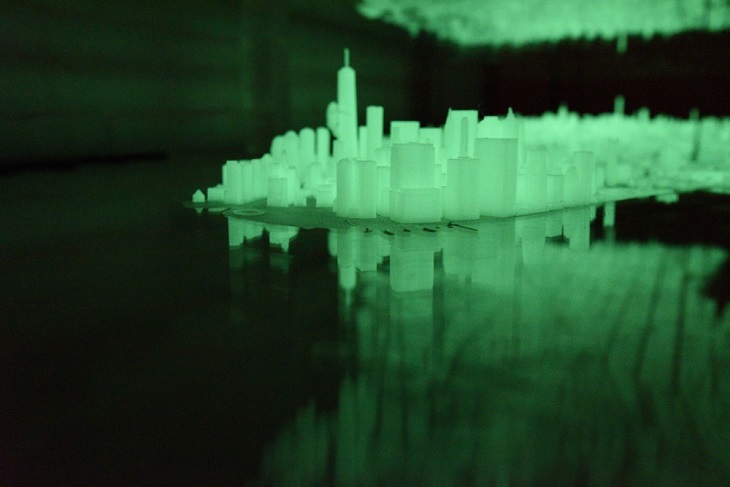 The famous landmarks, particularly the reminders of the World Trade Center event were provided added attention. Nothing seems to escape Huang’s preciseness as even the essence of the Hudson River is captured, especially when the LED lights are turned on. The river gives off a unique reflection that is eerily real and enthralling. For movie buffs and for those who love entertainment and history being thrown into the mix, the image of King Kong scaling Freedom Tower is just the right figure to do the job.

The preciseness of the design is made possible by getting the correct landscape first. Huang studied thousands of satellite imaging and other materials to get the exact layout of the land. From there, all the 3D-printed figures were scaled down to the right size. Even a non-Manhattan resident can see just how accurate the map is, that one can basically use this version to find the right location of a certain place in this maze of an island. 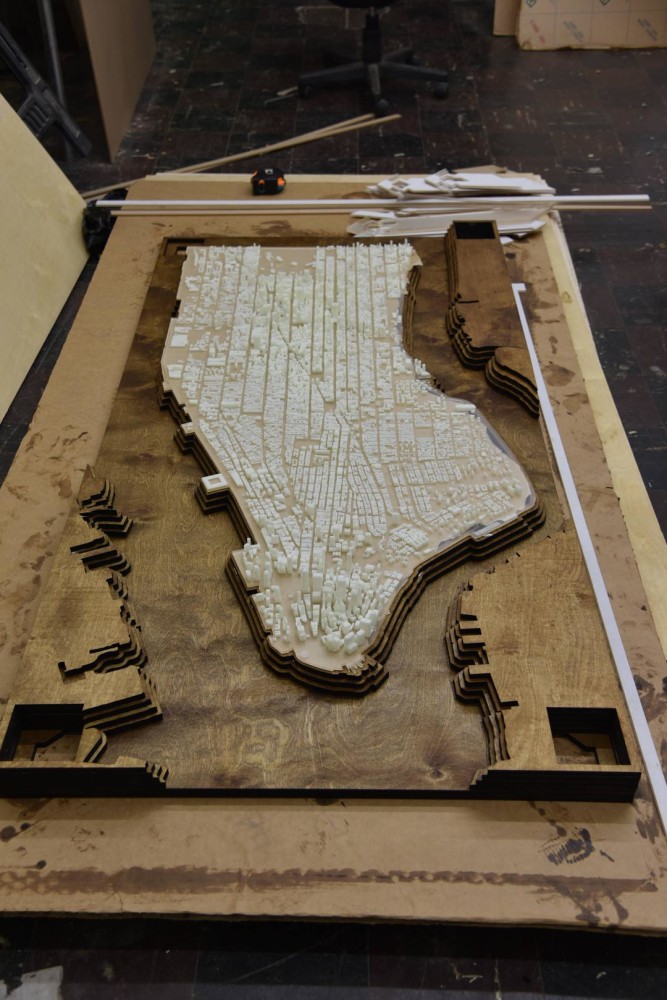 Huang used a filament that glows in the dark for maximum effect. The design was conceptualized and brought to life through the 3DS Max and Rhino. The LED lights and the use of acrylic also helped capture the necessary effects to make the city come alive.

For $25,000, anyone can have this masterpiece in his or her own house. Huang also plans to make similar designs for a price featuring other famous locations such as Rome, Chicago, and Venice, to name a few. 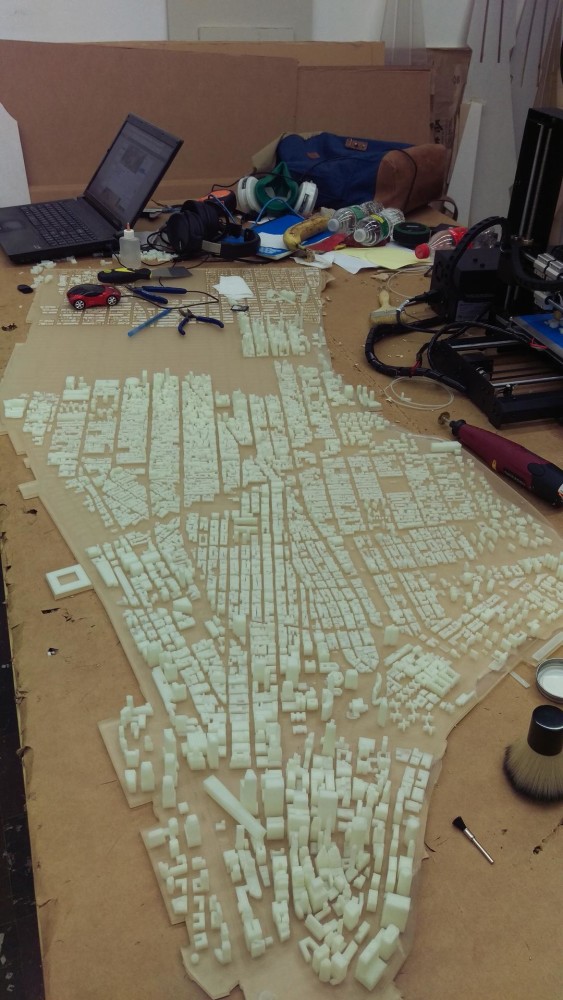