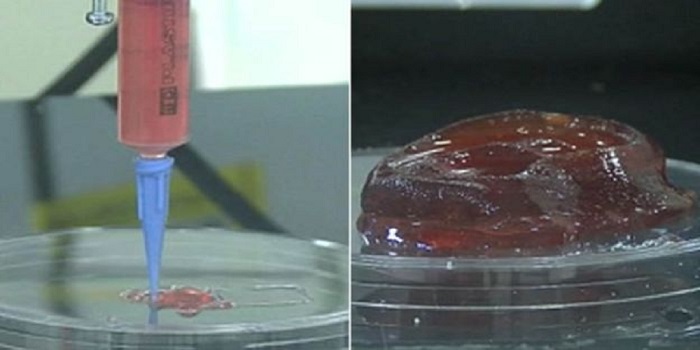 If there is one area that really dazzles even the most uninterested observer when it comes to 3D printing technology, it has to be bioprinting. The mind-boggling breakthroughs in this technology as applied to the reproduction of human cells or tissues can oftentimes be considered as the basis of a potential Hollywood blockbuster. With each significant development, bioprinting seems to be taking science fiction to a whole new level. There are numerous things in this field that were not even thought possible just years before, but have now come almost unbelievably to life.

When not being likened to science fiction, 3D bioprinting is also associated with several heroes and villains in the make believe world of cartoon characters. Images of mad scientists re-growing an arm, leg, or other parts may no longer be just limited to the imagination. 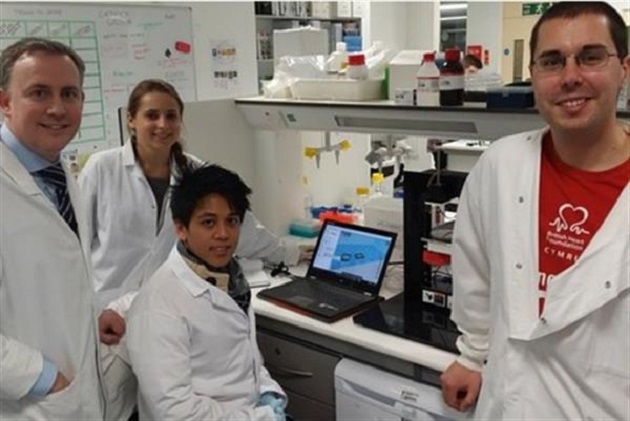 The latest development in bioprinting, which is provided by a group of researchers based at Morriston Hospital in Swansea, Wales, may challenge people’s views about how body certain body parts can be reproduced. Their breakthrough is so significant that people who have had the embarrassing experience of visible birth defects or have suffered the loss of a certain facial feature due to sickness or accident may no longer have to endure some unsavory comments or awkward moments.

Professor Ian Whitaker, who is the leader of the group and who holds several prominent positions at several institutions for the application and research of plastic and reconstructive surgery, believes that this significant step in brioprinting human cells or tissues could lead to the reproduction of a full-grown body part. Based on their use of cartilage, facial features with cartilages like nose and ears may soon be transplanted within the next three or four years. 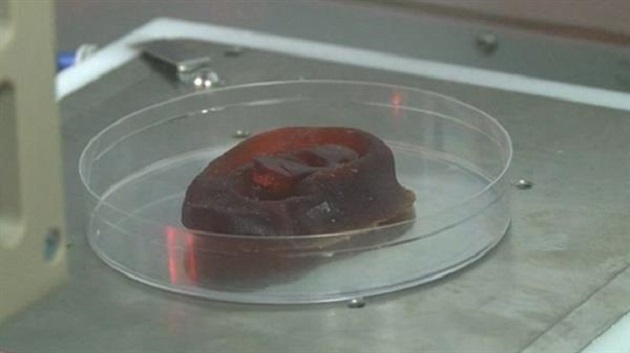 The techniques the researches used are extremely complicated and utilize cutting edge technology to the best. It means that instead of taking off a significant amount of skin or using another body part, the needed parts to be used during surgery can be re-grown from small sections of human cells. After the process of removing the human cells, these will be incubated until they develop and reproduce.

Once the researchers see the cells as all set for the next step, these will be mixed with a specific liquid formula until a jelly-like substance is formed. This will be the same substance that will be used in 3D printing the specific body part a person needs. The 3D printer that is used to do this amazing task was designed and produced by Dr. Daniel Thomas, who is a big part of the research team.

The process continues as the needed part will have to go back for more incubation after it has been mixed with other substances to make it stronger. These researchers are able to provide the needed nutrients while the newly-mixed human cells are incubated. 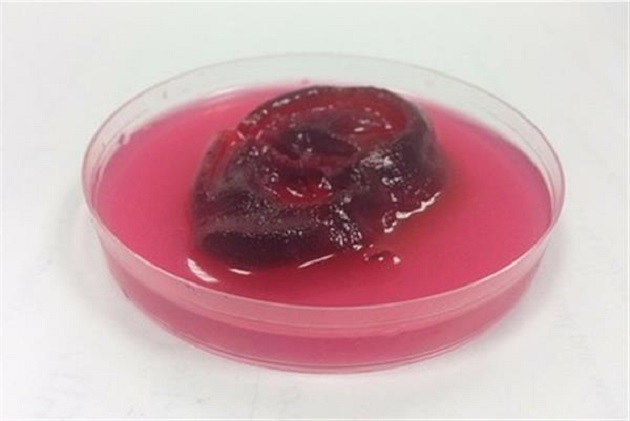 The team of researchers believes that if several ethics issues will be resolved and if other people throw in their skills and knowledge, cartilage transplants can be achieved in the next few years after it has been tried on animals.