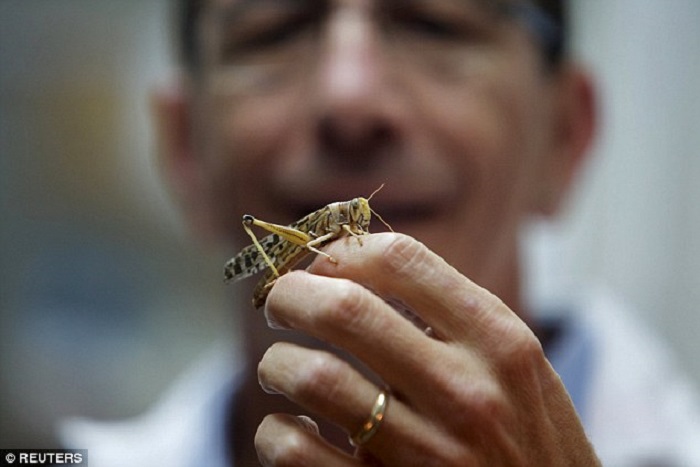 3D printing technology has really come along way. The seemingly endless breakthroughs in this field make the technology a cutting edge symbol of science, technology, engineering, and the arts all combined. As exact a technology as it is in order to come up with the right results, 3D printing oftentimes still rely on flights of fancy and the imagination to come up with some very unique and interesting inspirations. The inspirations sometimes could come from thin air or it could be taken from the past as reminder of significant events.

The Tel Aviv University and ORT Braude College reached back in time for a rather unique and somewhat scary image of the past—the plague of locusts. In the Bible, the plague of locusts was unleashed upon the Egyptians in order to convince the Pharaoh to free the people of Israel from slavery and let them go back to their ancient land. 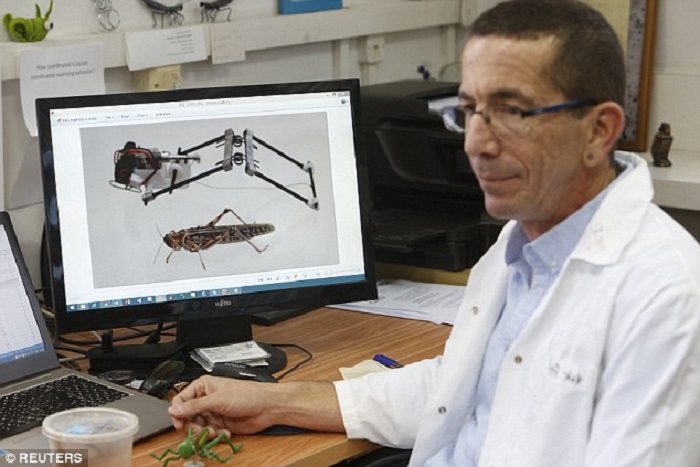 History’s horrific account after a locust invasion aside, there are very valuable lessons that can be gleaned from this unique creature. Professor Amir Ayali, the head honcho of this impressive design, readily admits that the 3D printed locust is a careful study of biology that is married to evolutionary techniques in engineering. The result of this awesome combination of two very different fields is TAUB, which is based loosely upon the names of the schools involved, is a robot and 3D printed locust that can jump 11 feet high and 4.5 feet across at least 1,000 times using a single lithium battery. 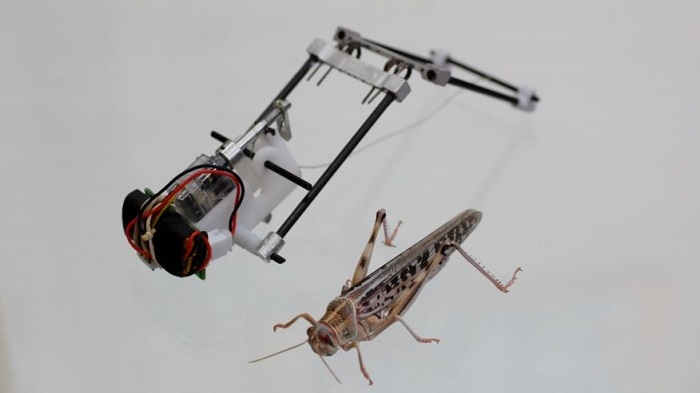 The four-inch long robot tips the scale at barely an ounce and is a conglomeration of torsion steel springs, carbon rods, and various 3D printed components. It is intricately designed after the way a locust gathers energy before unleashing unbelievable spring in its legs. The storing of energy and mechanically releasing it to jump 11 feet high is made largely made possible by the strength of the carbon rods as the legs and the release of energy through the torsion springs.

Already, several members of the design team have come up with fantastic application ideas of this development which has nothing to do with the destruction of crops or nature itself. In fact, one viable application of this 3D printed locust is to save the environment after a massive oil spill. It can also be a fantastic vessel of surveillance cameras as well as a huge help during search and rescue operations. 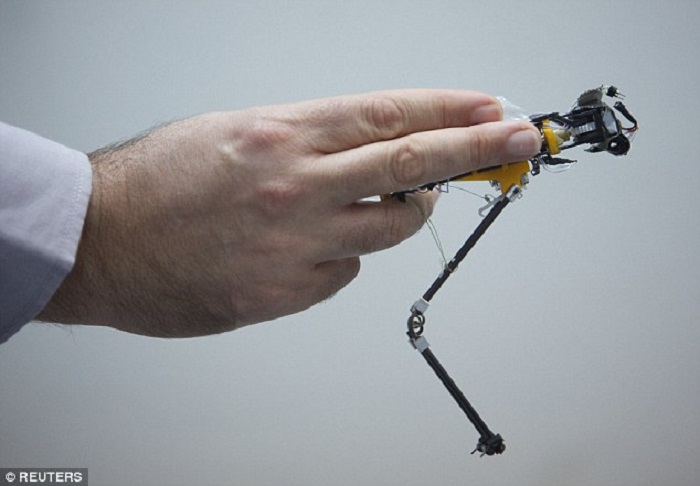 The prototype, though, is limited in some ways. It is not yet able to replicate the flying capability of a locust. However, the team is very positive that they can improve their design to include a gliding capability that should allow the 3D printed robot to jump higher and with increased distance while the force of impact upon hitting the ground would also be minimized due to this soon to be developed gliding feature. 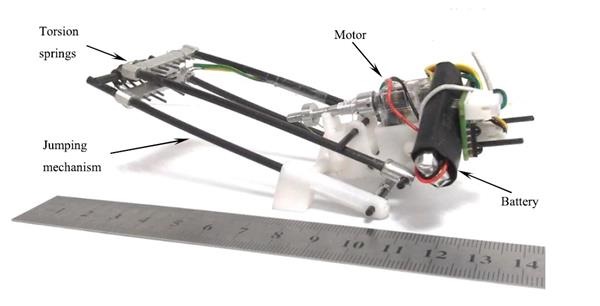