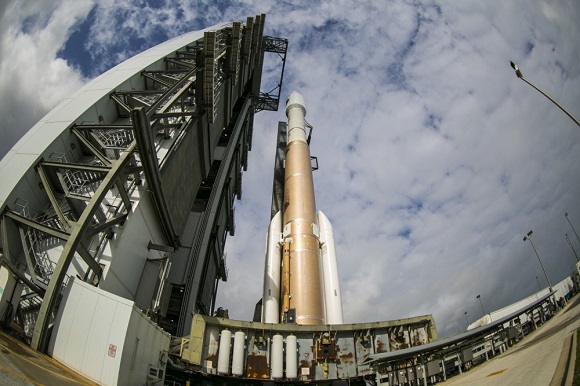 One of the great advantages of 3D printing and the similar technologies is that they can be used for a wide range of industries. For the past years 3D printing has helped surgeons carry out complex medical procedures. They’ve also helped restore antique objects, recreate living tissue. They’ve even proved efficient for producing weird but unique edible items.

But most surprising is the fact that advances in 3D printing managed to adapt to rocket science rather quickly. SpaceX and other companies are already carrying out trials with metal 3D printed parts for rocket engines. As a rule, engineers and spacecraft producers use lots of 3D printed components in their prototypes. But since 3D printing is now developing as a technology, lots of companies can now use 3D printed components for functional rockets. 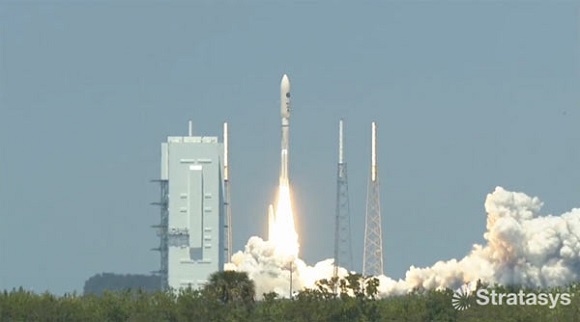 United Launch Alliance has been sketching, developing and producing the rockets that start send extremely costly satellites, air force machines and NASA spacecraft into orbit for almost fifty years. The primary price of one of the rockets reaches as much as $165 million. Space flight will not stop and they are going to need more single-use rockets to get to the orbit, ULA is trying to find the ways to cut that price. It is not possible to cut corners when we are talking about pushing 60-thousand-pound satellites away from the Earth.

According to VP and General Manager of the Vertical Solutions Unit for Additive manufacturing system maker Rich Garrity, such an application of the technology requires a lot of effort and skills. Rockets must be able to withstand G-force, vibration, pressure, heat and cold and speed. 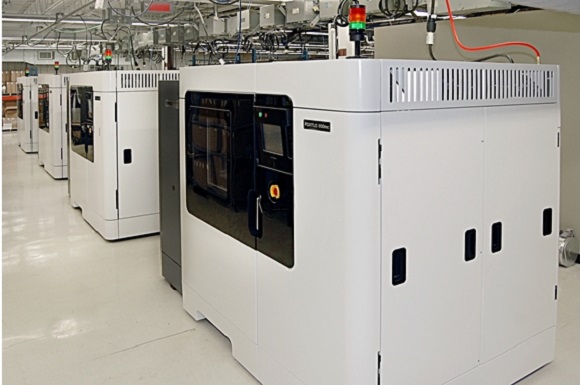 Cutting down the prices started when ULA bought two Stratasys Fortus 900mc 3D Production Systems. Initially the systems were used to working on tooling and prototyping, but the researchers started to use the modern 3D printer to restore the environmental control system ductwork of the Atlas V Rocket. The duct system is an important element of sending sensitive electronics to orbit by transporting nitrogen to the rocket’s parts during the sequence of launch. 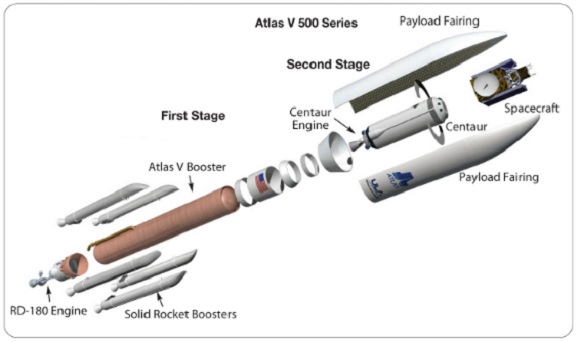 The former duct collecting system in the Atlas V consisted of 140 metal parts. With ULTEM 9085 FDM thermoplastic materials and the Fortus 900 mc they managed to assemble the system of 16 separate components. This has double advantage: it helps to reduce costs by 57% and reduces assembly and installation time.

According to Greg Arend, Programme Manager from ULA Additive Manufacturing, ULTEM 9085 has unique properties. They’ve carried out some tests, which showed that it can withstand extreme temperatures – from heat to extreme cold. It can also withstand vibration and stress during take-off and the flight. In general, they are content with the performance. 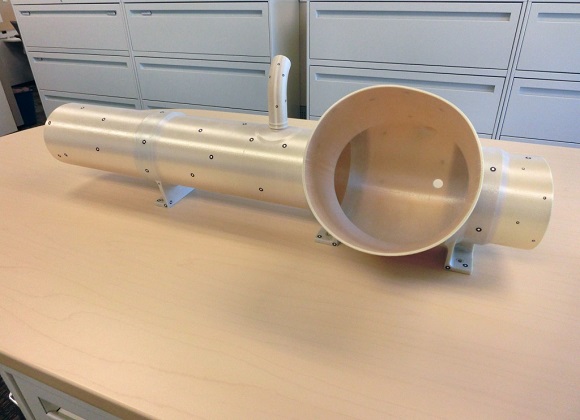 The range of ULTEM thermoplastic materials was created to use them in military and automotive applications and aerospace. The materials can endure severe conditions like temperature variances (from sub-zero cold to heat) without any alterations or damage to plastic properties. As it is a unique weight-to-strength ratio, it is the most suitable material to help decrease weight of larger vehicles. In future there is likely to be extreme growth in the use of 3D printing for aerospace for current vehicles and researchers are planning to use it intensively with the Vulcan rocket.

ULA are going to use more than 100 3D printed details and parts with the further generation of Atlas rockets.