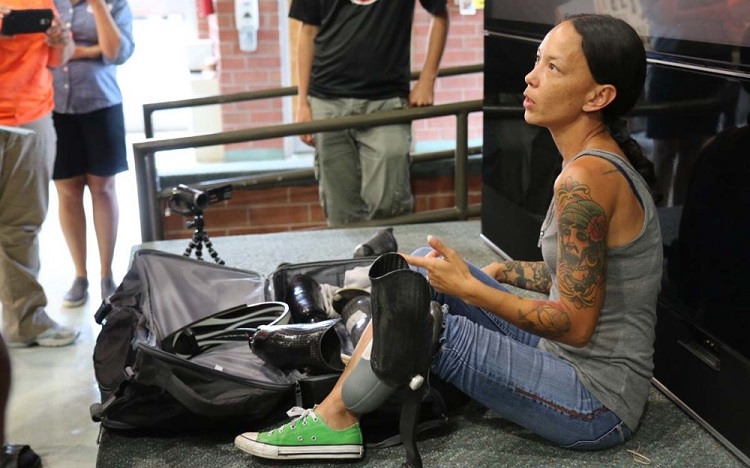 The rising prominence of women in society extends all the way to the nation’s armed forces. Because women in the military now hold bigger roles in keeping the US and her allied nations safe, they also face more risks on the field. In fact, statistics show that the number of women who have been injured while doing their duties in the frontline are steadily increasing. The armed service women who belong to the walking wounded are also on the rise. In the real world, the risks these women face could potentially mean the loss of an extremity.

However, because of the high cost in manufacturing, prosthetics are built with functionality and practicality as the main objectives. More so, because the male amputees vastly outnumber the females, the latter have to make do with prosthetics that are not quite ideal for their obviously different physical make up. For years, veteran female amputees have to survive on prosthetics that completely ignore their unique physiological needs. 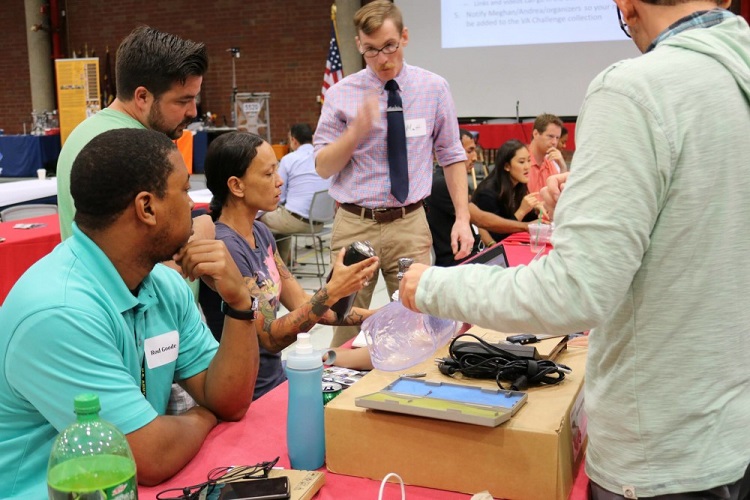 Ex-Army Sergeant Lisamarie Wiley is a modern day American hero who lost her left leg while on field duty. A hero of her status deserves more than the one size fits all types of prosthetics that are being used for war amputees. Thus, she has become a spokeswoman of sorts for other female veteran amputees who feel like they deserve something better after giving up so much for their country.

Sergeant Wiley insists that the specific needs of women amputees are not because of vanity. Currently, she uses ten prostheses for different needs. For a better perspective, most of the men do have several of their own, again, for different circumstances. With all the ramped up security in the airport, travelling for her must be an absolute nightmare.

Thanks to the Girl’s Lounge, people are working on her dream of getting a socket that would allow her to use a solitary prosthesis with a bottom end that can be changed to fit whatever use she has in mind. 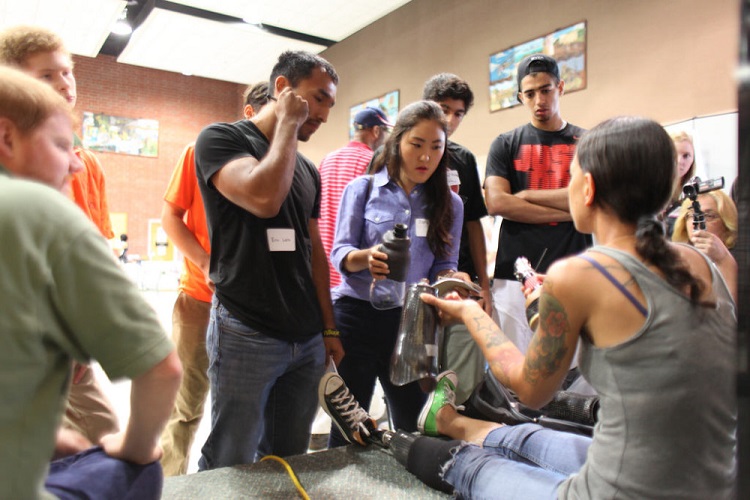 With the help of the Veteran’s Affair and Stratasys, the Girl’s Lounge hosted a two-day event with the challenge of producing that coveted socket and to address the female veterans’ various prosthetic needs. In this kind of setup where tinkering is almost always the byword, 3D printing absolutely shines. It allows the participant designers and engineers to change their designs and prototypes with as little time as possible. More so, it costs incredibly less compared to the traditional ways of manufacturing prosthetics.

During that two-day event, more than 120 people joined hands in improving the quality of prosthetics for women that are uniquely suited to their needs. No less than 14 of Stratasys’ best 3D printers like the MakerBots and Fortus 450mc were put to good use during the challenge.

The Girl’s Lounge, led by Dara Dotz ended up developing budget-friendly fairing that suits Sgt. Wiley and female amputees’ aesthetic sense through the use of additive manufacturing. And of course, the main reason of the challenge was met by a group that was awarded a cool $25,000 by Google.org to continue working on the coupler of Sgt. Wiley’s dreams.