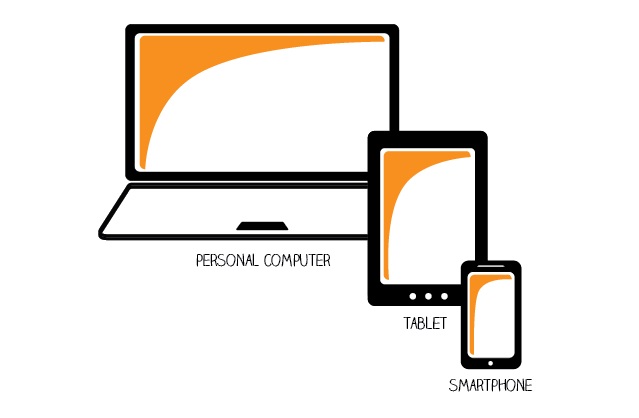 Noah is a 3D printing tool that has been developed to make 3d printing easier and help overcome some of the most common difficulties. We may say that the majority of needs can be fulfilled with just one device. The conception of Noah appeared as the result of deep analysis of the difficulties that users tend to face. 3D printing is often stopped as filament or something else fails. Noah is a compact device that helps deal with all these difficulties. With it you can control the process of printing even if you are away from your printer. It is compatible with the majority of 3D printers.

Noah has made it easier to slice as everything is done without using external software. Noah controls the printing queue, where the converted files are placed. Access to the device is available by a web design interface. Noah has a built-in wifi system, which connects smart sensors. In case of any problems or unusual conditions of the printer, they will be transmitted by the sensors in real time.

Noah doesn’t need an SD-card or a USB key to control the majority of 3D printers based on Splinter, Marlin and Repetier firmware (hardware producer doesn’t matter here). Others are going to follow soon. 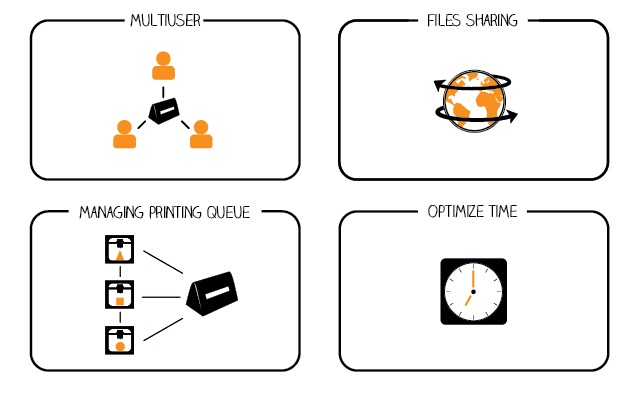 What are the main functions of Noah? 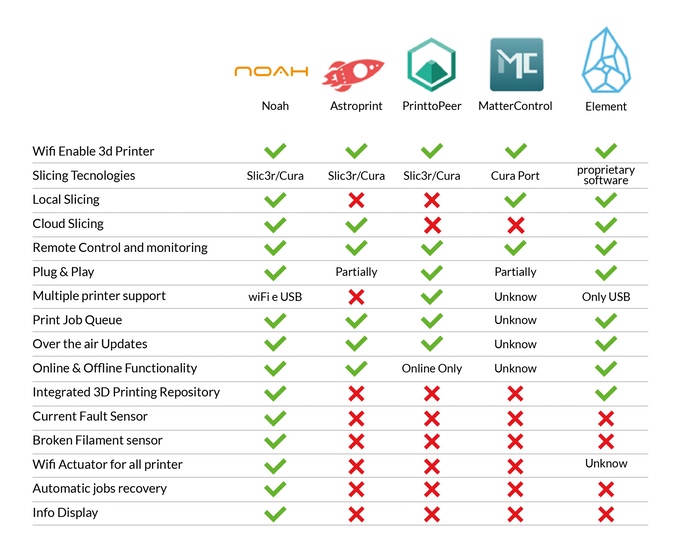 The device can slice your files and doesn’t use an Internet connection. It features an LCD display, where all the information about the printers and the system is provided. In Noah system there is an option to self-update, so users don’t need to manage the software manually. Noah is compatible with a large number of printers (the full list can be viewed on the campaign’s Kickstarter page).

Noah development is not over yet. The researchers still have to add extra options like Makerbot printer management, the ability to view, control the printers and processes remotely with an IP cam and the ability to choose the printer automatically if several printers are available at the same time.