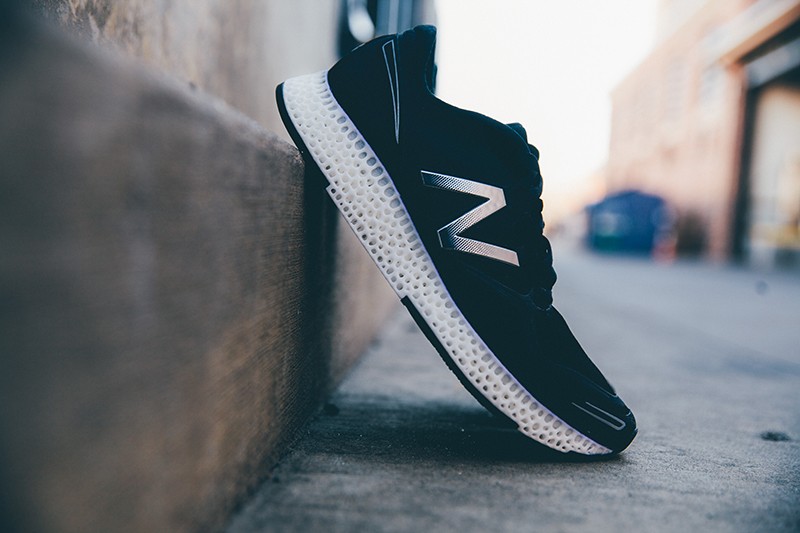 The business of creating athletic shoes has always been a craft that started with hand-made models and prints. That is the forefront of footwear design. Over the years, new ways of creating soles and uppers have emerged; they have even taken the industry by storm and almost every company has adhered to such innovative techniques.

By the 21st century, the technique of physically printing three-dimensional models of objects has taken a huge leap. They were first used for industrial purposes, but they were soon used by movie studios for their props, medical institutions for assistive devices and other companies for various purposes. But 3D printing has expanded and it has reached the attention of the textile industry. 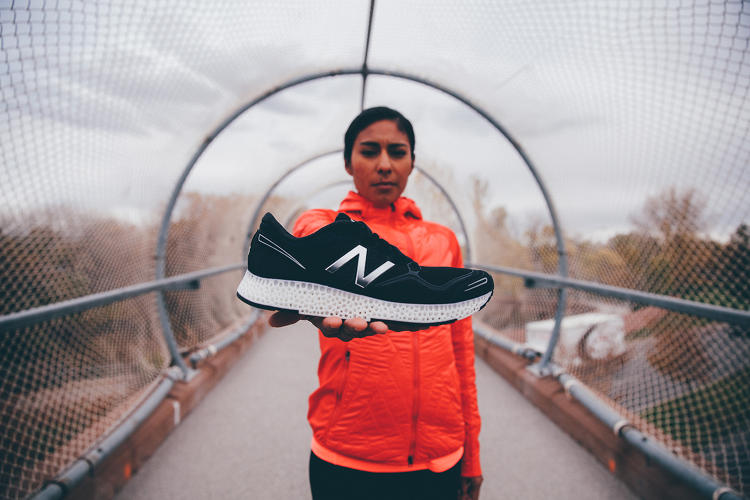 Some people have actually predicted that 3D printing will become the bane of textile manufacturers because these machines will have the potential to create the attire of people them and that those people may not need to pay big companies for their clothes. But progress is as progress does because 3D printing is actually being pursued by several shoe companies.

New Balance has announced that they would be selling running shoes that have mid-soles that are printed via the 3D printing technology. They did not use traditional manufacturing processes when they created the middle layer of that still-unnamed footwear; they actually designed it on a computer and let the 3D printer work its magic. 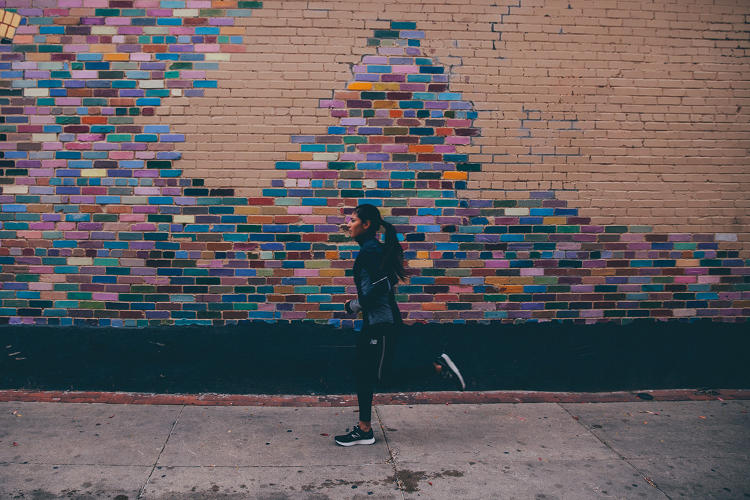 New Balance has collaborated with 3D Systems for that effort. The shoe company has used the innovative DuraForm Flex TPU powder as the material to be crafted by the printer. It is soft and very capable of providing cushioning, especially in those areas where the foot would produce pressure the most. New Balance said that with the 3D technology that they were able to use, they could provide a much optimized balance for their products, in terms of flexibility, strength, weight and durability.

The 3D printed layer of this new footwear is still an ounce heavier than most conventional mid-soles, but they said that the material more than makes up for it with great performance and malleability to the movement of the foot.

These new shoes will be part of the 2016 Consumer Electronics Show in January, where it will be on display for people to observe. It will be available in Boston on April, then at selected locations worldwide. It would be a limited release because the 3D printers could only print eight pairs of mid-soles in a single day, so the number of products for sale would be less and the prices will undoubtedly be higher.

Still, it will undoubtedly continue the rise of 3D printing in the textile industry and people will still be able to benefit from such a technology, even if they have potentially detrimental effects to manufacturers. The general manager of New Balance even stated that they hope to offer customization options on a trial basis in the year 2017. Still, it is a great age for discovery, innovation, and creation; New Balance aims to be at the forefront of such a frontier.