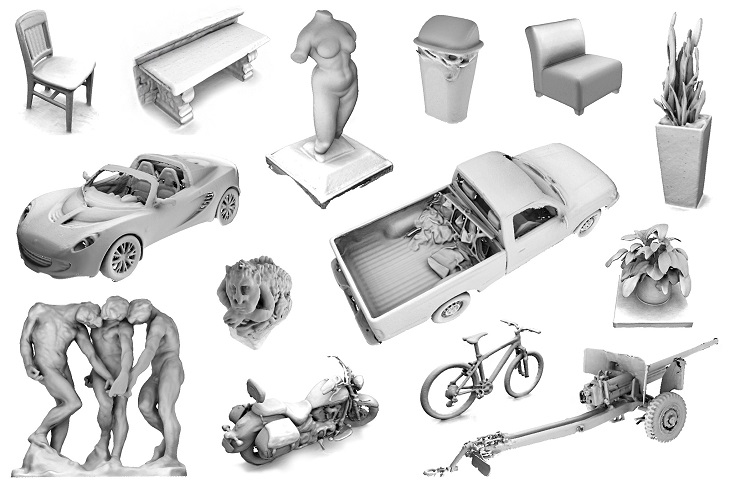 With the availability of 3D scanning, it is now easy to recreate historical artifacts as well as valuable sculptures that are placed in the museums. In order to capture various texts and artifacts, the British Library is making use of a 3D scanner for them o create historical pieces making them accessible. But have you ever thought that the usual things we see every day such as chairs and cars can already be 3D printed? Though they are not always appreciated, for sure creating 3D printed versions of these objects will capture people’s attention. 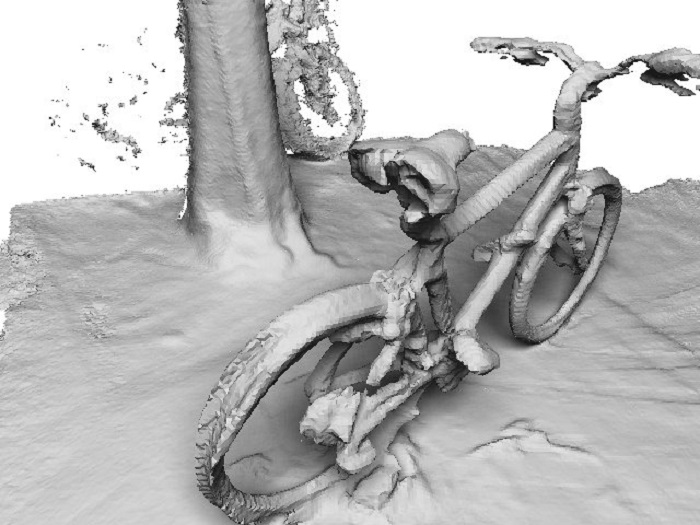 How They Have Scanned More Than 10,000 Objects

Redwood Data which is a 3D scanning database has presented over 10,000 objects recently that were 3D scanned. These objects are the ones that we often see in our day to day lives like books, trash bins, kitchen equipment, shoes, piano, and bicycles. In order to complete this, 70 individuals were recruited by Redwood Data who will be responsible for operating the 3D scanning systems. They will get compensation in exchange for their effort in scanning different objects that they can see around. The operators can scan whatever objects they want wherein they will have to create an immense database that contains objects from the real world. After they have ensured that they have not violated any privacy law, they can now release the objects that they have scanned within the area.

The operators have used a 3D webcam called the PrimeSense Carmine cameras with 640×480 resolution and a frame rate of 30Hz. PrimeSense is a 3D sensing company located in Israel and acquired by Apple in 2013. Though these are consumer-level cameras, they can still capture every detail of the objects for them to look like the real ones.

Redwood Data found out that the common objects that were scanned by the operators include cars, chairs, books, sculptures, tables, and a whole lot more. They have created a chart for them to easily identify what objects were most captured as well as other objects that were 3D scanned by the operators. The database consists of the scanning sequence which is the RGB-D scans and the models that were reconstructed. You can download the database for free. 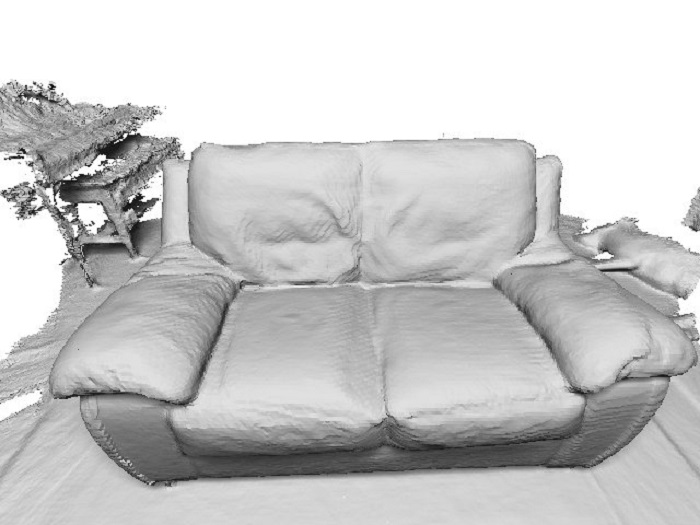 By using a format called PLY files, the 3D scan data will be stored and organized. With this format, the all the data regarding the features of the scanned objects will be kept in order to create objects that looks like real. You will notice that the PLY format is the same with the STL file because the 3D part will be represented by a wireframe mesh. If you will try to visit the site of Redwood Data, you can be able to access, browse information, and even download the thousands of objects that were 3D scanned by the 70 operators. You might even think of capturing different objects around your environment using a 3D scanner and feel inspired to create your own 3D objects.