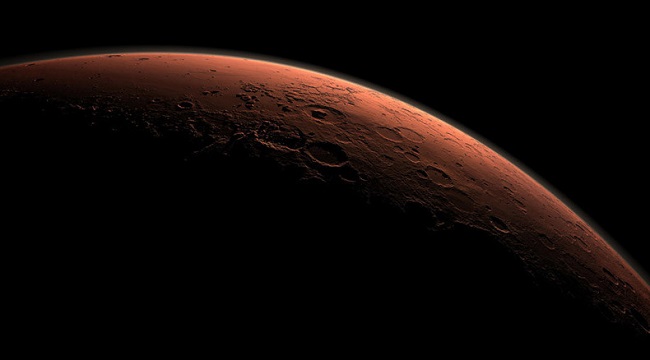 The staggering rate of the breakthroughs and innovations of 3D printing has literally touched the lives of thousands in almost every aspect. Despite being only in its infancy stages, 3D printing has already turned so many sci-fi objects into real ones. Perhaps, no technology will have more impact on man than 3D printing. From massive robots to extremely minute ones that can swim inside the veins to help cure patients, 3D printing has its fingerprints all over the planet.

In no time, the galaxy and space will not be spared with the breakneck speed of all the developments. Currently, 3D printed Martian drones are already on their testing stages. They would be deployed on the red planet to take photos, study, and mine the Red Planet for scientists to better understand this mysterious but enticing heavenly body. The world itself has already witnessed the entry of 3D printer inside the prestigious environment of the International Space Station. Sooner, rather than later, it should be able to invade Mars. 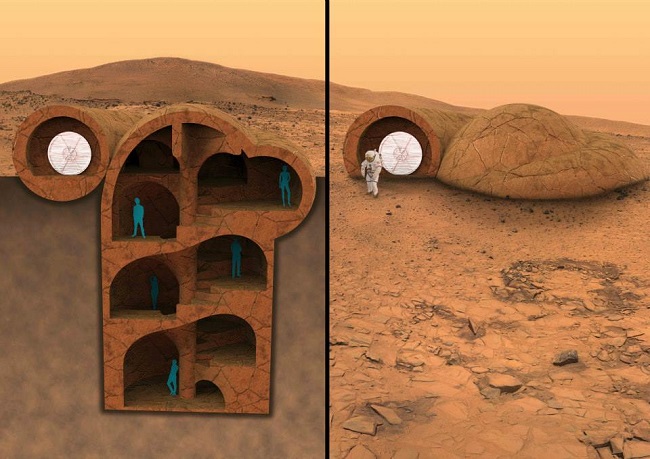 If and when scientists declare the Red Planet to be inhabitable by earthlings, a group of individuals collectively called Redworks, is making sure anyone who finds himself into alien territory will have at least a home away from home inside 3D printed houses based on the nautilus of a shell and ancient pueblos.

A huge part of their rationale is the use of natural materials, particularly dirt, and natural land forms to provide shelter from the harsh elements as well as cover from the ample radiation. It goes without saying that a functional and adequately comfortable house is also another major theme in their design and concept.

The members of Redworks are making a design that is built from the underground going upwards using 3D printing. In fact 3D printing will make the construction self-sustainable and expedient as long as there is enough power to run the 3D printers. Ideally, the first 10 meters of the habitat will shield humans from the inhospitable elements on the surface. 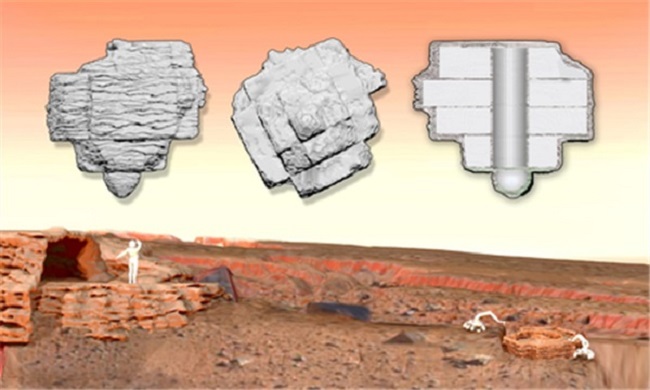 Amazingly, the group has a very detailed floor plan for the house. The design apparently shows 4 distinct levels topped by a massive space ship like door on the surface. The first level will contain most of the equipment and things needed for the surface as well for the house itself. Level 2 will house the kitchen and doubles as the living area with recreational facilities as well. This is where he enjoys most of his earthly life. The third level is one of the most important parts of the habitat. It will contain all of the scientific equipment and some geological findings. The bottom part of the structure is where waste is treated and reprocessed. All emergency life support equipment and gadgets will also be allocated in this area. 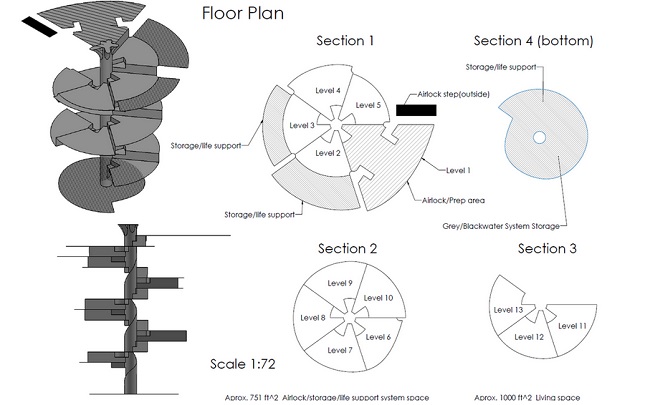 While the possibility of man actually setting foot on Mars is still a pipe dream, it never hurts to be ready for anything. As early as now, there is an existing design and concept that would allow earthlings to actually colonize the entire universe starting with the Red Planet. Star Trek may no longer just be a boyhood fantasy after all.