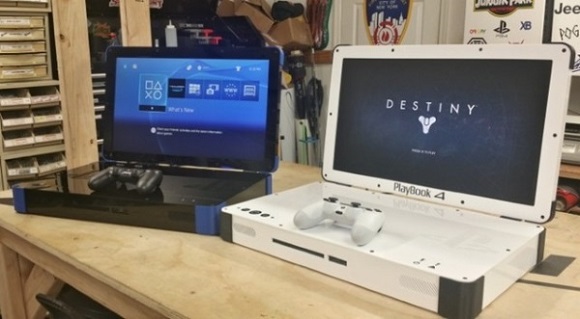 Are you fed up with playing PlayStation at home all the time? Do you feel uncomfortable sitting in front of the TV set? Have you ever imagined that there is a 3D printed solution to all the troubles?

An engineer from Florida Ed Zarick presented his Playbook 4 – a PS4 in the form of a laptop that you can play and enjoy your own comfort. Zarick is a real idea-man. Before his Playbook 4 he developed the same concept for Xbox 1 and named it Xbook one, which turned out to be quite popular. And, as he later explained, the Playbook 4 is the result of the popularity of his first creation. 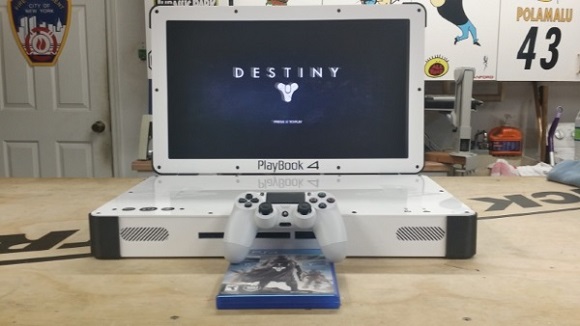 What is actually playbook 4? In fact it’s a kind of laptop screen and case, but a bit larger than the usual laptop that you can see every day. It is stuffed with the hardware common for the PS4 combined with the laptop screen. On the whole it’s a powerful machine, just like any SP4. However, if you wish, you may plug Playbook 4 into the TV and play PS 4 in the most usual way. 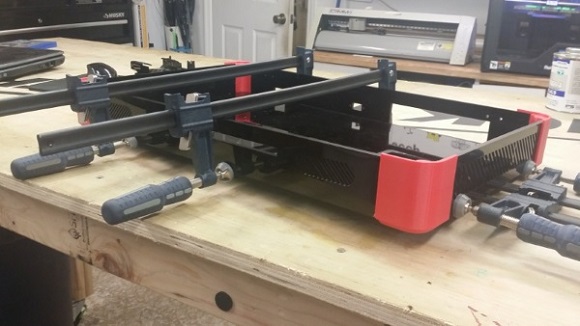 Zarick used 3D printing, CNC and laser cutting machines to create this playbook. Surely the larger parts, especially the case of the Playbook 4, were custom made. As this new invention is based on Xbox One Laptop, Playbook 4 was also developed with two Makerbot Replicator 2 3D printers, at least some of its parts – brackets, custom component mounts, corner pieces and those that Zarick never did before. With the Makerbot Replicator 3D printer he can create the digital model of the thing to check if it will fit. Some parts are represented in various colors, as most of them are developed with a 3D printer. 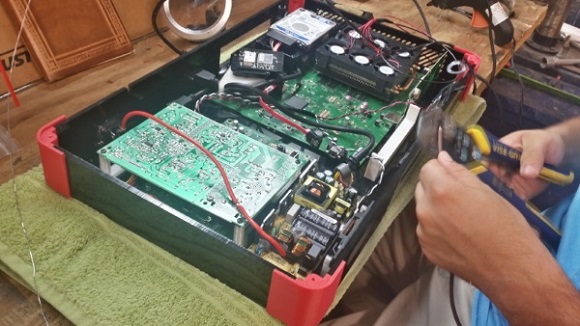 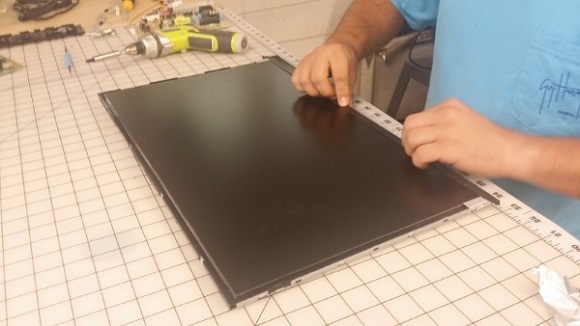 The pieces are put together with chemical cements, screws or glue to make up the whole Playbook 4. Both Xbox and Playbook should be treated carefully. However the prices are quite high. If you want your PS4 to be reconstructed, that will cost you $1095 plus shipping (the company offers you reconstruction services). The totally new machine will cost you about $1395 not including shipping. 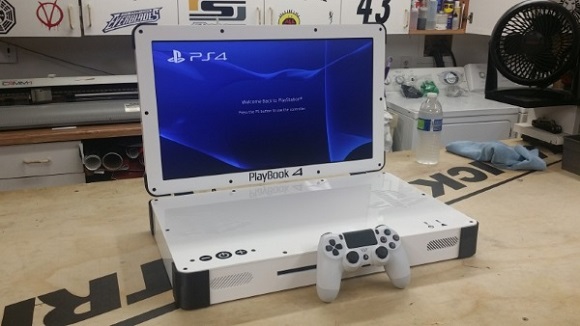