Drugs will soon be delivered in humans by 3D Printed Carriers

Drugs will soon be delivered in humans by 3D Printed Carriers 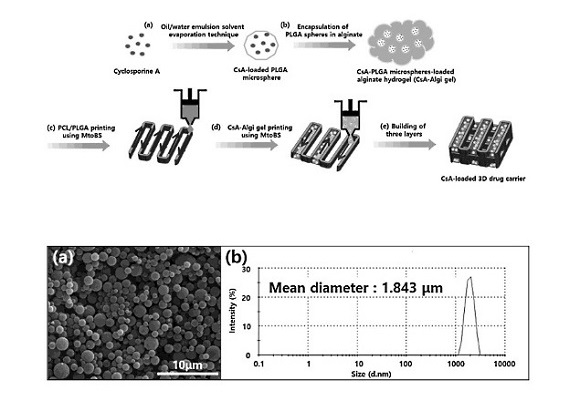 Korean scientists delivered a perpetual amount of immune-suppressive agent in test research with animal models using a 3D printed carrier. The carrier is a mixture of hydrogel and microspheres that provides robust integrity and immune-repressive drug cyclosporine A (or CsA) in such an amount that is enough to deal with immune rejection, so no additional drugs are required. They intended to show that the use of subcutaneous 3D printed system for delivering drugs was effective for achieving sustained and local CsA and to study the immune-suppressive effect after CsA’s are transplanted. 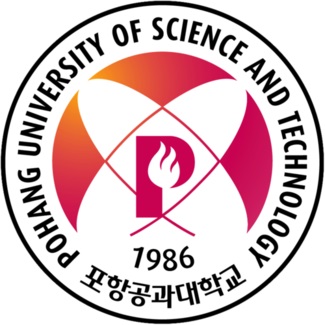 Dong-Woo from POSTECH explained that the meliorated potential of the combine hydrogel and microsphere system and its power to keep the shape and integrity during implantation promoted the delivery of the sustained CsA release hindering the quickening of cytokines secretion associated with the immune rejection.

The scientists pointed that they have carried out a number of trials of CsA delivery grounded on the microspheres and hydrogels, but a lot of them resulted in serious problems like damage of organs because of microsphere movement from the injection site. In addition, some kinds of poor mechanical properties in other systems resulted in untimely dissolution and some limitations on the drug load quantity. Nevertheless the vehicles’ ameliorated load-bearing quality and the developed construction that was developed by the Korean team allowed the continuous release of CsA to the required place.

Researchers who support 3D printing as one of the medical applications, write that such a profound study deals with overcoming the current cell transportation restrictions, which are the result of systemic immune-suppression.

Therapies dealing with cells often need using allogeneic cells – that are donated by other humans – or xenogenic – other species donated – can encourage immune rejection response that needs using immune-suppressive drugs to keep from transplant rejection. 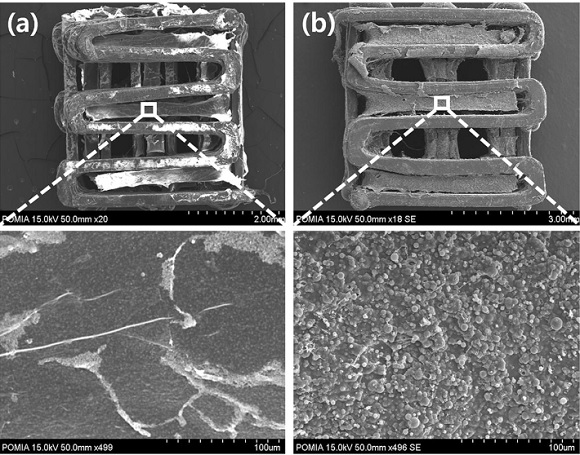 The appearance of CsA improves the rate of successful transplantations, but systemic management needs large doses of immune-suppressants that may cause serious side effects.

The advantage of the new 3D printed carrier system is that it provides not systemic but local drug delivery. The company’s carrier may become a promising way to deal with such serious diseases as degenerative disc disease, myocardial infarction or muscular dystrophy – in other words, diseases that demand cell-based therapy.