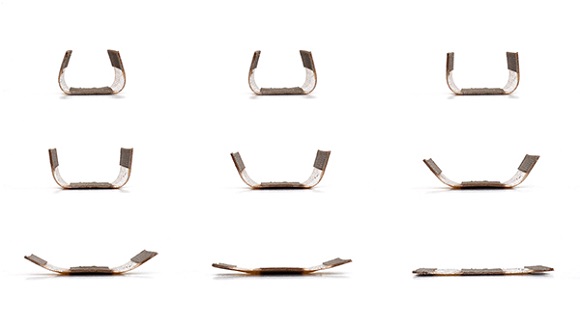 In most cases, the wood and carbon fiber items are hard, still, and boring pieces. They aren’t flexible and can’t deform and even aren’t expected to. But MIT researchers have developed wood and carbon fiber specially intended to be dynamic, creating images of wood furniture that self-assembles from carbon fiber or flat pack that transforms with the temperature.

At MIT’s Self-Assembly Lab, a group of researchers have been 3D printing materials that transform into pre-programmed forms with water or heat. As John Brownlee explains in Fast Company, imagine bacon, it curves while it cooks because the stripe of lean gets rid of water and shrinks quicker than the stripe of fat. You can print your own wood with grains of any particular pattern, and you can pre-program the way it will curve while being dried. Generally bowing wood is painstaking process consisting in soaking, steaming, or pressure-treating.

Probably even more exciting fact is that with the 3D printing you can develop carbon fiber – a kind of material that can be used in almost anything from shoes to jet engines. Director of the Self-Assembly Lab Skylar Tibbits tells Wired UK that the transforming carbon fiber can be used in, for instance, car airfoils that change forms according to the weather or jet engines that have elements that change form as the temperature rises. Up until now the technology has reached such a phase when possibilities seem infinite. The pre-programmed wood and carbon fiber are not expected to appear in department stores soon, but nothing prevents you from dreaming what they could be like. 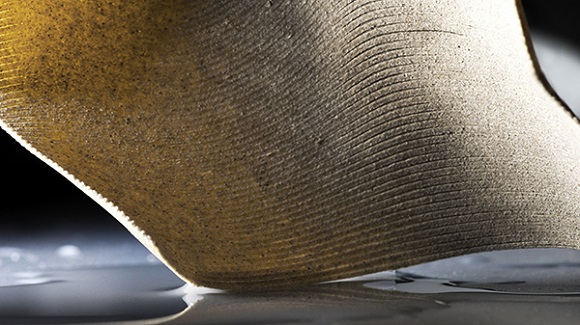