The 30 year reign of the king of the new industrial revolution, the 3dimensional printing or 3D printing, also known as Additive printing (AD), is now into under extinction. One of the century’s most innovative and widely used technology is now under attack. Even its unborn rival 4D printing being challenged. MERL (Mitsubishi Electric Research Laboratories) just opened the gate to 5D printing. 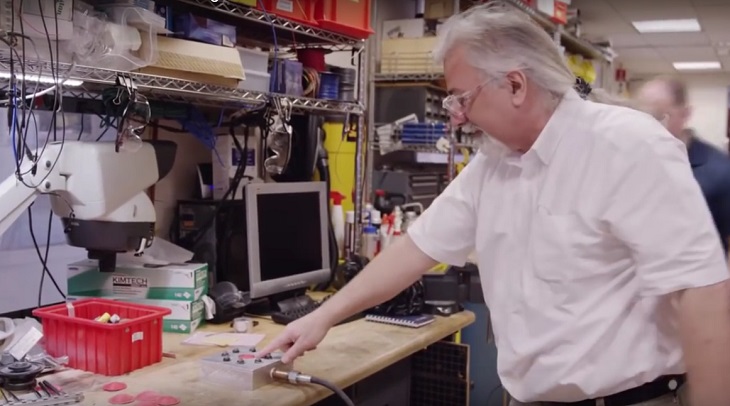 Before starting to digest this complexity recapping about 3D printing will be the first step in understanding what it is all about, what 4D printing would have been to finally introduce 5D printing. 3D printing refers to the process of producing a 3 dimensional object. Using a 3D printer the desired object is computer-scanned and molded into a polygon it needs to be. Jeremy Rifkin a futurologist, social theorist and the author of “The Zero Marginal Cost Society” crowned the 3D printing’s era as the beginning of the new industrial revolution as it is able to replace traditional manufacturing maximizing production and eliminating a large amount of time to produce such objects. 3D printing also evolved into 3D bioprinting wherein it successfully prints usable human organs for the health care patient who desperately needs an organ transplant. With these resumes the 3D printing has been the king of all successful industrial technology that stood today. In 4D printing, however, theoretically, will be able to produce industrial objects that move and morph to the next possible angle independently via a computer program. This ability should enable the 4D printed object to potentially adapt to the environment, it has been exposed into. This high tech definition of 4D printing made its way up to 15-20 years of research and development that didn’t intimidate 3D printing.

Now, Mitsubishi Electric Research Laboratories (MERL), made the initiative to step into the future and potentially bring 3D printing to new heights. 5D printing isn’t really the next level to 4D printing. 5D printing stands for 3D printing with 5 axis of 3D printing, this means that it disappointingly does not do more than 3D printing but makes additive printing much stronger. Stronger, for it uses 5 axis of additive printing, meaning the foundation of the 3D printed object is not flat layers anymore but a series of round solid formations. This allows the object to be five times stronger than the traditional 3D printed object that uses a lesser amount of material to be built.