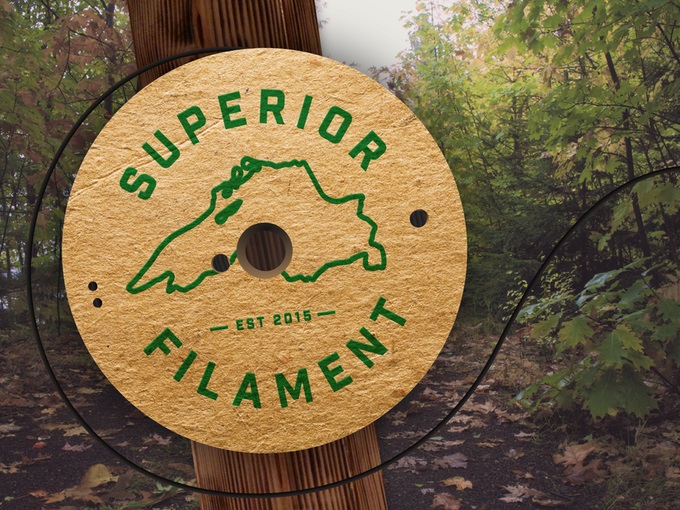 3D printing is a popular industry that has quickly become widespread. However the materials it uses are too costly and do harm to the environment. Recently there have appeared lots of projects devoted to production of environmentally friendly filament.

Cendric Kennedy from Superior Filament has represented a method, which uses water bottles, jugs and other plastic things to create relatively inexpensive filament of decent quality. It is suitable for everyday use and doesn’t do any harm to the environment. The team unites a number of highly motivated and devoted scientists who have some experience working in chemical engineering, computer and software engineering and scientific fields. Not long ago they united with a team from Michigan Technological University and were rewarded a grant of $25,000 to go on growing and developing the company and its products and to advertise four extruders.

Creating such a kind of filament is not an easy job. It requires complex procedures and is thoroughly monitored to make sure it meets all the standards. The equipment was developed in the labs of Michigan Technological University and the ready filament suits all the requirements of the market today.

The company is going to use its method to produce PET and HDPE filaments. PET is one of the most commonly used types of filament. It’s stronger than ABS and doesn’t cause any disgusting smell while printing. Such common household items as water bottles are made of it. Every year incredible amounts of such bottles are thrown away. So it isn’t difficult to find the material to produce PET. PET in its turn can be used to produce phone cases, mechanical parts, robotics and other things. HDPE can be made from milk jugs and the like products. HDPE can be used for small statuettes, pencil holders and other smaller household items. 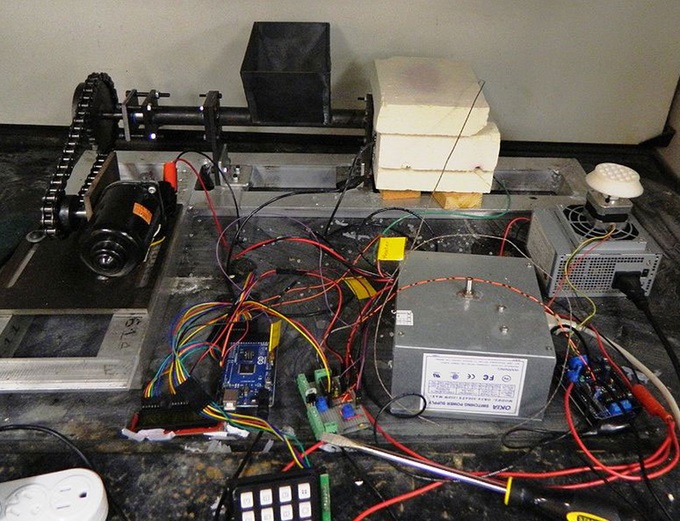 Mind you that this is a start-up, so there may be several difficulties. But Super Filament team is doing their best to reduce these matters and try to solve. What sets them apart from other companies doing the similar job is that they are going to buy recycled plastics from the shops at reduced prices, so their filament will also cost less. If you want to find out more about the project and support it, check their campaign on Kickstarter.