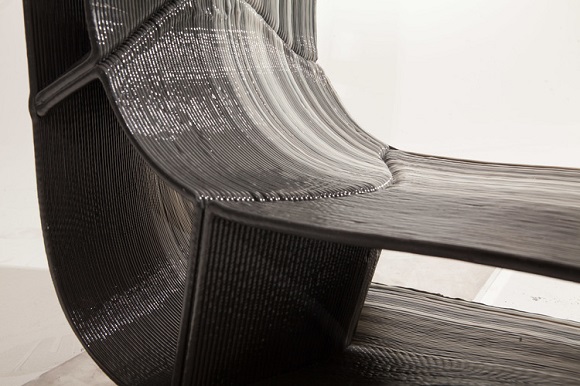 3d printing has become really popular over the past couple of years. Moreover, it has proved to be a lot more innovative than it had been expected. Consumer-based market has considerably extended; and lots of start-ups and already existing businesses are working to develop a wide range of fresh and original 3D printing solutions. The greatest challenge (if we consider the size) is probably 3D printed houses. The problem is with the size of the necessary printer. However two designers from America have come up with a perfect solution to that matter – they suggest printing a house in modular ABS parts. 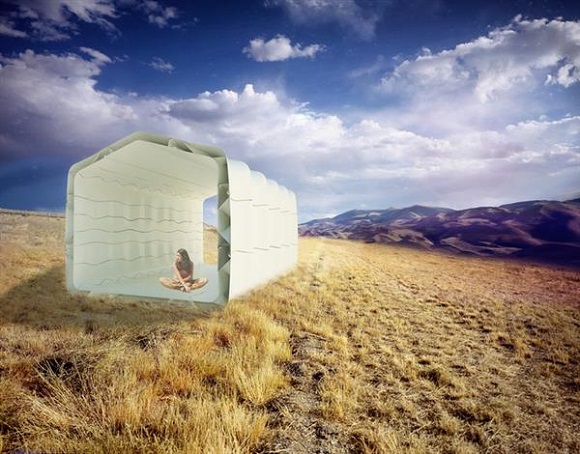 At first it might seem a bit childish. However other suggestions of 3D printed houses include large concrete 3D printers, not the conventional desktop ones. As far as we can judge the results are worth considering. The project is still on the stage of prototyping. Eugene Lee (the designer compatriot) and Zachary Schoch were successful in creating a modular ABS wall part which is more than 10 feet tall. It was 3D printed in ABS. 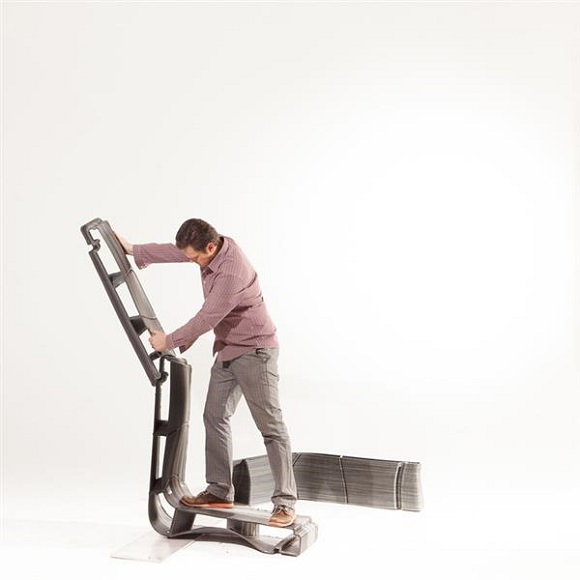 It goes without saying that these parts are considerably larger that what each of us can create with a common desktop FDM 3D printer. In Zachary’s blog it is written that he uses the Euclid 3D printer, whose print area is a lot larger than usual: more than 1m x 1m x 1m (or 42″x42″x44″). Having developed three 3D printed pieces for the prototype, which was represented during the 3D Printer World 2015 (Burbank, California), it took them 18 hours to produce it in high strength ABS filament.

It consists of modules, it fits together and is easily transportable. The designers managed to put it into one car and it took them nearly 10 minutes to install it (including unloading). In less than a minute they snapped the three pieces together, so you see how easy it can be to build the whole house of these pieces. The components are made from material of high performance, so they should be constructible by hand. Or at least, in case of more structurally or larger elements you will need some common minimal equipment. Such a kind of property will allow investment into printing facilities of higher performance because of the lower prices for transportation to the building areas. 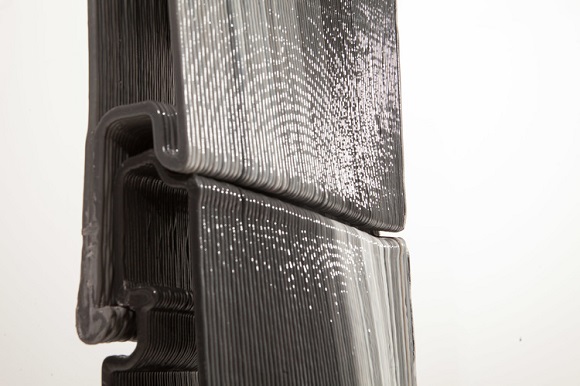 If you want to know whether hollo-ABS structures are suitable for building houses, Zachary states that the S-layout is most suitable for basic constructions and extending the features of the house. With such a system of construction there is no great difference between the parts that are usually utterly different – like roof, floor and wall. In this example the floor becomes the wall, and the wall may become a ceiling or a roof. The s-wall system is void, so you can integrate mechanical systems straight into it. Piping system can be added with flexible tubing right after assembly. Or you can get the pipes printed integral into the wall. The canals of ventilation can be printed to the unit integral as well. Or else you can have the ventilation ducts to the floors, for instance, or roof or walls. 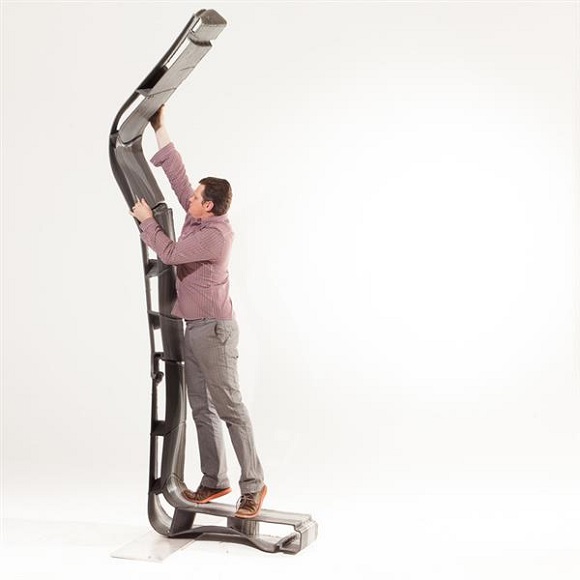 In addition the parts make up a water-proof connection because the compression part is placed above the tension part. Furthermore, you may place sealing material into the hollow and the house is ready. To cut it short, this house is the first huge step towards affordable and transportable houses. How do you feel about living and an ABS house?