Since the automobile appeared, it has been the ground for showing off and boasting about its features – the flash and colour and incredible energy. We’re all obsessed with power and high speed. When you think of it, you see how funny it is that just a small amount of different parts and metal can become a vehicle and the marker of the social status at the same time.

In traffic we subconsciously stare at guys in the Lamborghini. Success on the race track always gets so much attention. Some vehicles show a high-level performance, being pleasant to look at simultaneously. 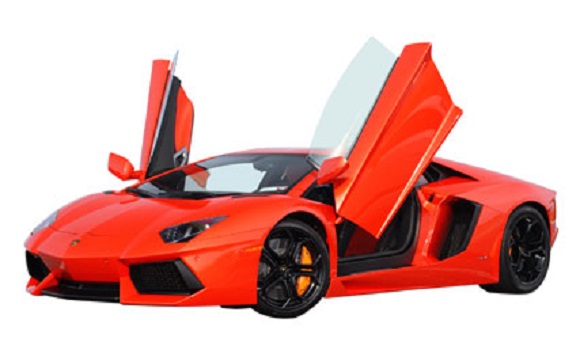 If we think about the future of 3D printing in automobile industry, it is almost here being used to achieve top speed and perfection of engineering thought. The Lamborghini team managed to show us how to combine digital design and 3D printing. Surely that’s not something they’ve just discovered.

3D printing has become useful for automotive industry rather quickly. It’s not used to produce top-quality parts that are developed traditionally; instead the technology is used to produce parts massively. Companies like Lamborghini focus on the real performance. They have been working with Stratasys for a long time. Now they use rapid prototyping and production of parts of ultimate use. 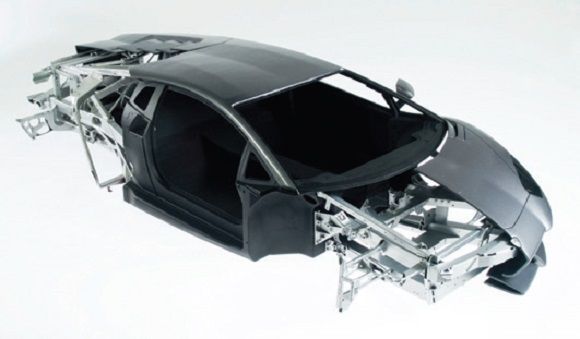 Lamborghini is known to produce cars of superior class. The company was one of the first to start using the benefits of the technology. It quickly allowed the company new opportunities in design and technology of creating top-quality components. Parts that their cars need should be produced quickly and be able to withstand severe usage and high temperatures. Surely quality shouldn’t be neglected in production. 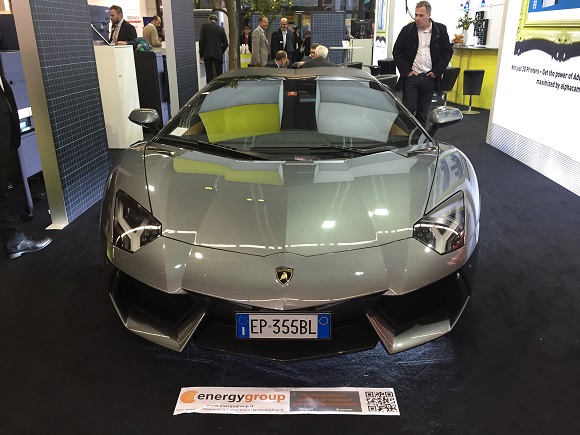 Head of the Lamborghini car body technical department Fabio Serrazanetti tells that the Stratasys FDM-based 3D printing allows creating end-use parts as it meets all the demands. In the world of motor racing the ability to create very durable parts very quickly and components of various designs means that the company has a considerable advantage over others. The Fortus 3D Production Systems allows producing aesthetic parts that ensure high performance, like air conducts and profiles.

Before producing the parts, the Lamborghini team can try the Stratasys equipment to create prototypes and models, which can be tested and approved of. They can also approve of designs in development. The choice of materials depends on the purpose of the parts, for which they are used.

Serrazanetti explains the Lamborghini team try to use the materials that will have the same properties as the ready products. For instance now they use ULTEM 9085 FDM thermoplastic by Stratasys with Fortus 40mc to create parts that allow high performance for the grill because they will have to withstand high temperatures from the engine section.

They also use the ABS-M30 (production-grade thermoplastic) and also PC-ABS. In fact they are well suitable for creating parts of interior and they also suggest perfect surface finish as they make it more aesthetic.

Having 3D printing at their disposal they can respond the technicians’ requirements quicker when something more complicated is required very soon. Serrazanetti admits that sometimes they receive “emergency requests” from the Lamborghini research centre. Such requests may be about developing some special kind of thermoplastic. 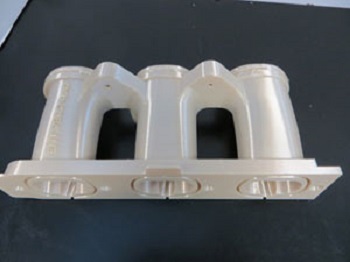 Sometimes they are asked to create ULTEM models, to produce which they lay thin carbon-fiber sheets and mould them around to create carbon-fiber components. Using ULTEM in such a way reveals the main features of FDM technology with which they can quickly develop strong composite parts, especially when the time is limited. The parts they produce include grills, door panels, section bumpers, aesthetic frames, conveyors, steering wheels, seat covers and air heaters. The quality control department tests the parts first on models, which they pass to the next stage of assessment on the road.

Nowadays Stratasys suggests the quickest and most economical ways to develop prototype parts. Lamborghini team is now using all the benefits of 3D printing technology. Its processes are more affordable and efficient. At the same time they offer the designs have more freedom; they should also be easily fixable or redesignable. Finally, digital design affords an incredible level of autonomy. By the way the number of DIYers who develop automotive projects is increasing. Who knows maybe soon we will be able to drive and fly unique vehicles that we ourselves designed and 3D printed. Maybe such a day will come soon.