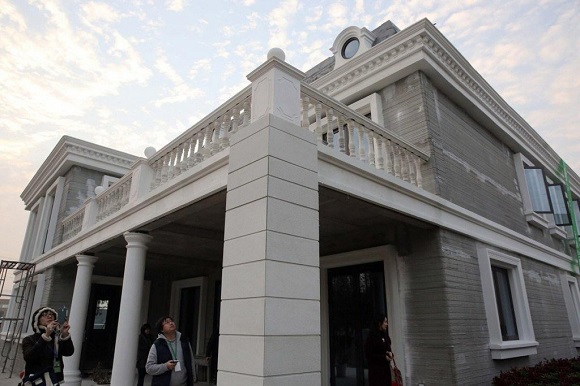 A 3D printed house is the achievement that lots of designers and architects have been thinking about for a long time and willing to fulfill. There a lots of companies and individual designers who devote their time to developing their design concepts that could become a considerable step into the future. Although China didn’t manage to keep pace with the United States and Europe when consumer and manufacturing-based 3D printing is considered, there is still one Chinese company that is keeping its top place as far as large 3D printed structures like houses are concerned.

In April 2014 WinSun Decoration Design Engineering Co., Shanghai, China, made public the fact that at the beginning was considered to be a leg-pull. Ten houses were almost totally 3D printed from the recycled concrete substance. The company appeared as if from nothing, so everyone was surprised.

Recently it has been divulged that WinSun has considerably advanced in their approach to 3D printing houses and other buildings that are suitable for living. They were able to 3D print a whole six-story building of apartments and a magnificent house, which surely can by no means be 3D printed. Such constructions have been put on display at the Suzhou Industrial Park, of east China’s Jiangsu Province. The building with apartments is the construction, whose size is about 1,100 square meters.

The WinSun team started with sketching a common CAD drawing, which was then given to the huge 3D printer, which managed to recreate to building piece-by-piece with the special kind of filament. The machine alone has enormous sizes – 132 feet long, 20 feet tall and 33 feet wide. The “filament” they used consists of construction rubbish like fiberglass, concrete, sand and some kind of hardening substance. It is an inconceivable way to reuse general construction materials. 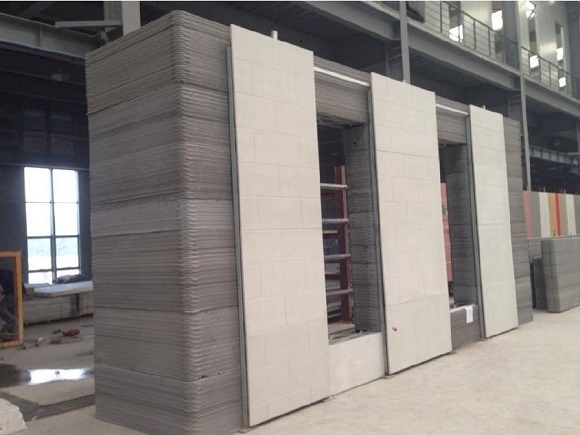 The advantages of such a kind of material are that it is lasting, able to resist to earthquakes, it’s self-insulating and flexible. The walls and other parts of the building were produced distantly, then shipped and put together. The company installed columns and steel rods inside the walls, as well as the insulant, saving place for doors, windows and pipes. 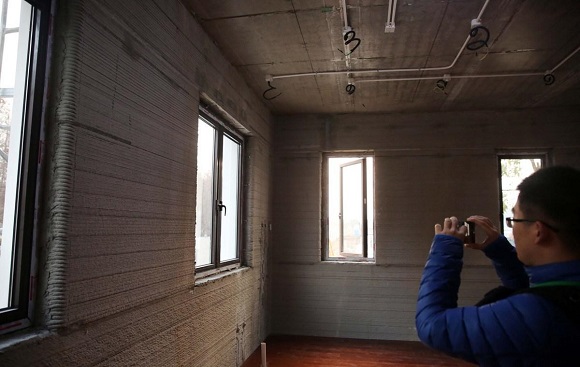 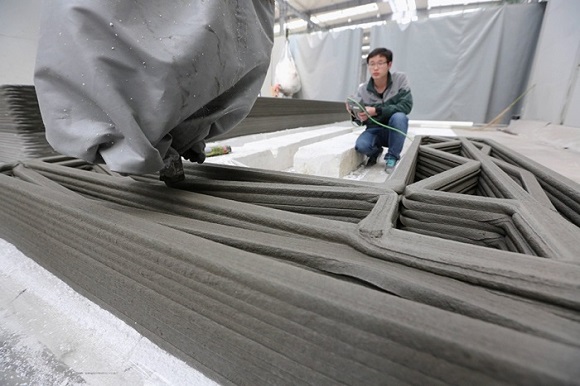 This is undoubtedly one of the most important and marvelous achievements in the field of 3D printing. Being able to build a six-story building using 3D printing technologies is a great deed, which is already given proper attention. The WinSun are not going to stop, they are will go on developing they marvelous 3D printers. They eventually hope to build a lot of houses at reasonable prices within China.