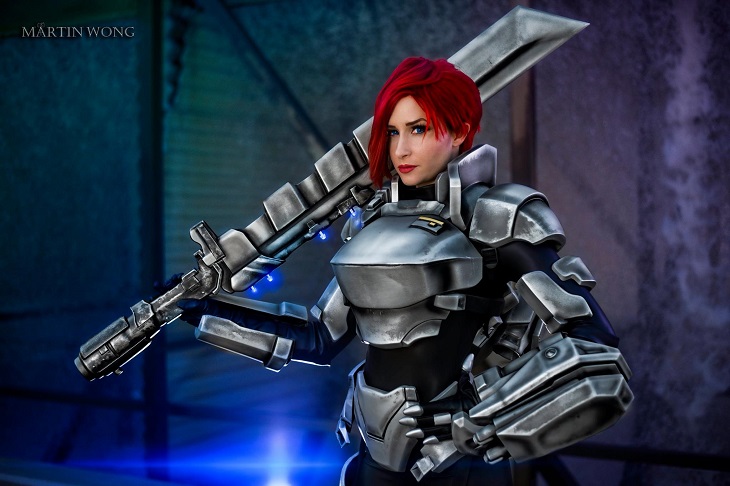 The technology revolutionized the way people see “creating from scratch” means. Today amateur and professional builders use various machines to hasten the production process without sacrificing the quality of each output. The 3D printers are seriously a big help to these builders as it can be used to create almost anything.

With a little upgrade and sheer creativity, an average person can create fantastic designs and even robots with a 3D printer. There are tons of 3D printers that provides different versatility and function for various purposes. 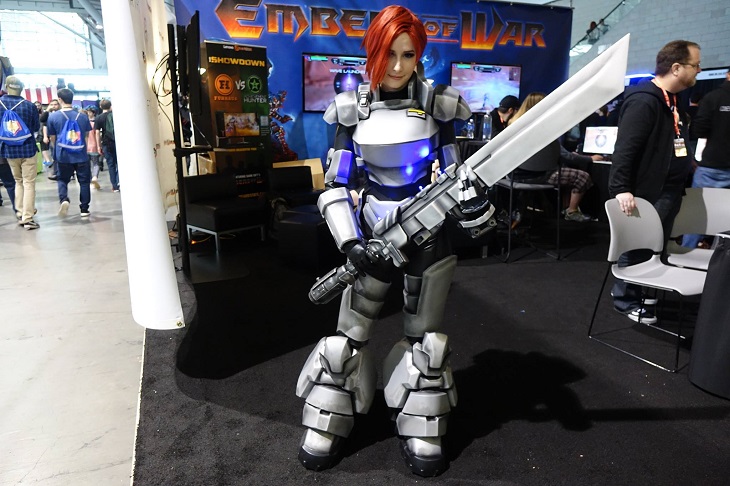 One of the most crowded places all year round are conventions wherein it involves hundreds of avid fans that are in costumes. The 3D printing technology has given today’s cosplayers a great tool for creating various designs and models. Recently, the hosts for this year’s PAX 2016 was Boston. The event is dedicated to the gaming community which brought so much fun and admiration from all the designs from the artists. The convention happened last April 22-24, and there were so many impressive designs. One of the most incredible designs came from Bindi Smalls, also known as Natasha Spokish, who is a well-known cosplayer all over the United States. Her unique designs and incredible beauty caught the attention of Dark Rift Entertainment, which helped her and her team create a design for the PAX East 2016. Dark Rift Entertainment plans to print a 3D printed costume based on the recently released Embers of War game. 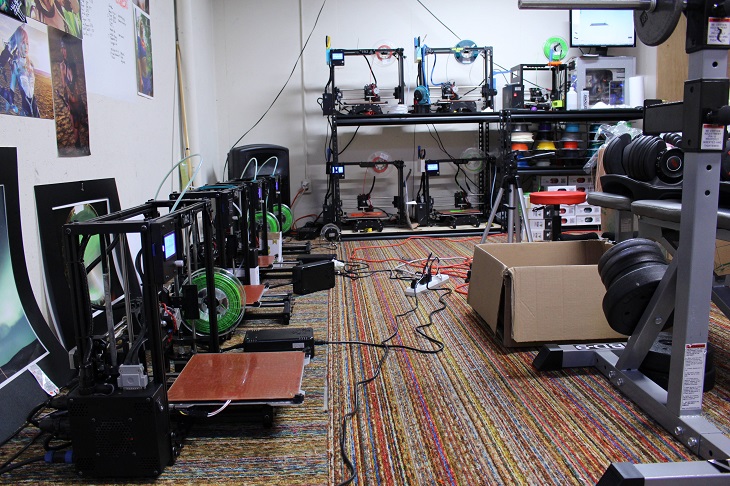 The Embers of War was just released days before the PAX East 2016, and Bindi Smalls and her fellow designer were only given one month to complete the game-based cosplay costume. The designers amazingly pulled it off by using 11 3D printers namely LulzBot Mini, nine LulzBot TAZ 5, and a Form 2. After 1700 total of print hours, both designers were able to produce the armor suit with the complete jetpack and rocket boosters using the eSUN PLA. 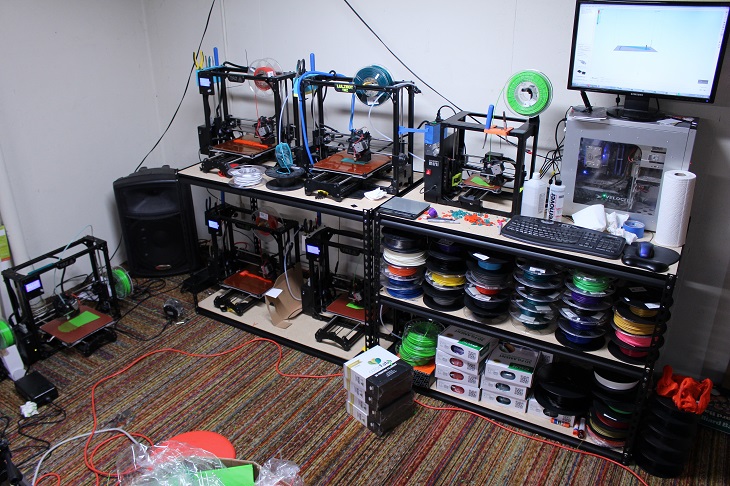 The assembly involved 80 plus separate parts which contributed to the gruesome production process of the costume. According to Bindi, sanding the various components took about 20 hours and followed by the spray painting the metallic coating in different layers. Each bright silver-gray surface was covered with a darker gray color shade to produce a more realistic and weathered texture.

Natasha played the role of Gwen, the Embers of War’s Grand Marshall. The designers signed a non-disclosure agreement that there will be no spoiling the game before it was released thus the big revelation during the convention.

What’s more interesting about it is that how the designers were able to complete the armor suit within a month. The number of printers required to build the suit during the limited timeframe was unbelievable already. It just shows how Bindi and her team are dedicated to completing every requirement for any show. For those who are interested in seeing other works and designs from Bindi, visit her Instagram and Facebook page. She even added completing a full 3D body scan of herself at a Shapify booth during last year’s CES event which contributed in helping designing costumes easier. People can also look up her cosplay business, GeekFabLab. More details about the project can be found here. 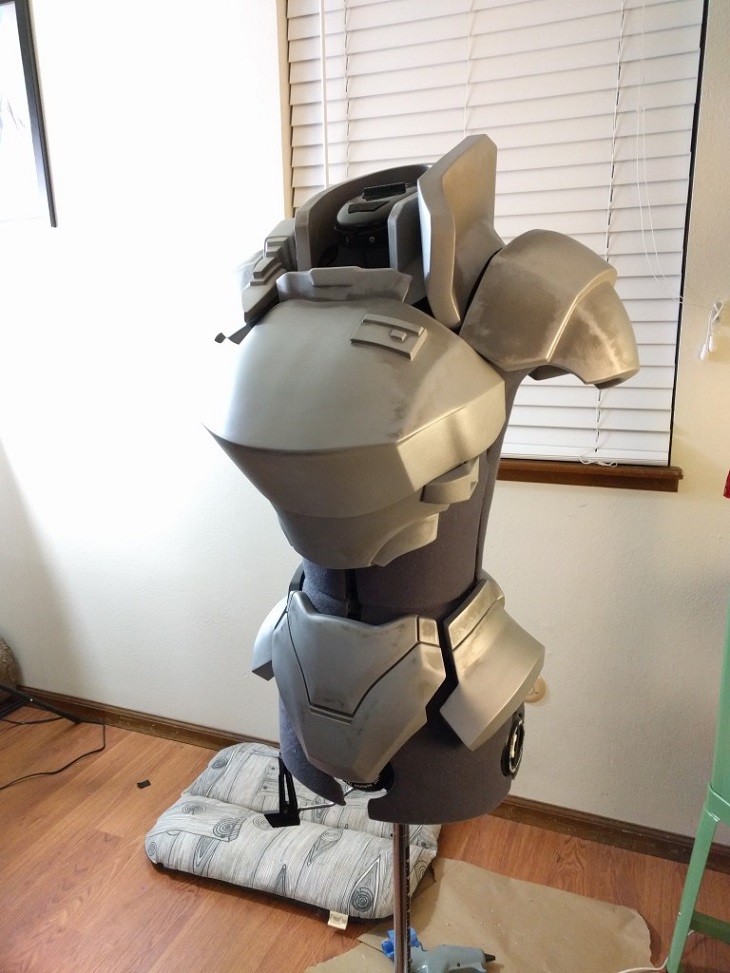