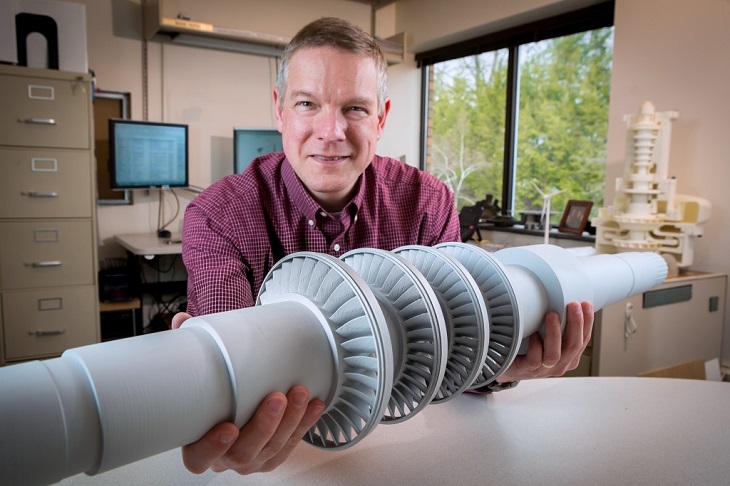 In the world where the search for sustainable energy is currently one of the primary goals of every environmentalist, technology has advanced all throughout the years in finding ways to quench this need. The invention of solar panels and other eco-friendly machines is only the stepping stone in this venture.

In addition to that, size does not always matter because when it comes to homes, a massive solar panel cannot fit in a household. One of the latest creations is a compact turbine which only weighs around 150 pounds and can generate enough energy to power 10, 000 homes. Compared to bigger steam turbines, the smaller version has similar power to its big brother. The turbine is not only small, but it is also efficient when it comes energy production because it uses a 10% increase in converting heat to energy.

Another good comparison to steam turbines, the smaller version of the turbine can operate faster during times when power is needed the most.  It will only require a couple of minutes compared to hours of booting up of the steam-powered turbines.

GE Global Research created the wonderful invention in the works of using heated carbon dioxide. The high temperature can reach up to 700°C and then it is called supercritical fluid. Instead of using the traditional steam to power up the device, the supercritical fluid functions by eliminating gas and liquid in the process resulting to generating electricity in a more efficient manner. As the supercritical fluid passes through the turbine, the fluid will be cooled down and repressurised, and this process will continue in an endless cycle to keep the turbine spinning.

Moreover, while the small turbine packs a punch when it comes to electricity production, this can give other companies the chance to convert CO2 to clean energy. The GE and the Advanced Research Projects Agency-Energy (ARPA-E), a known U.S government agency, seeks to improve the machine and later on the application in selected states. 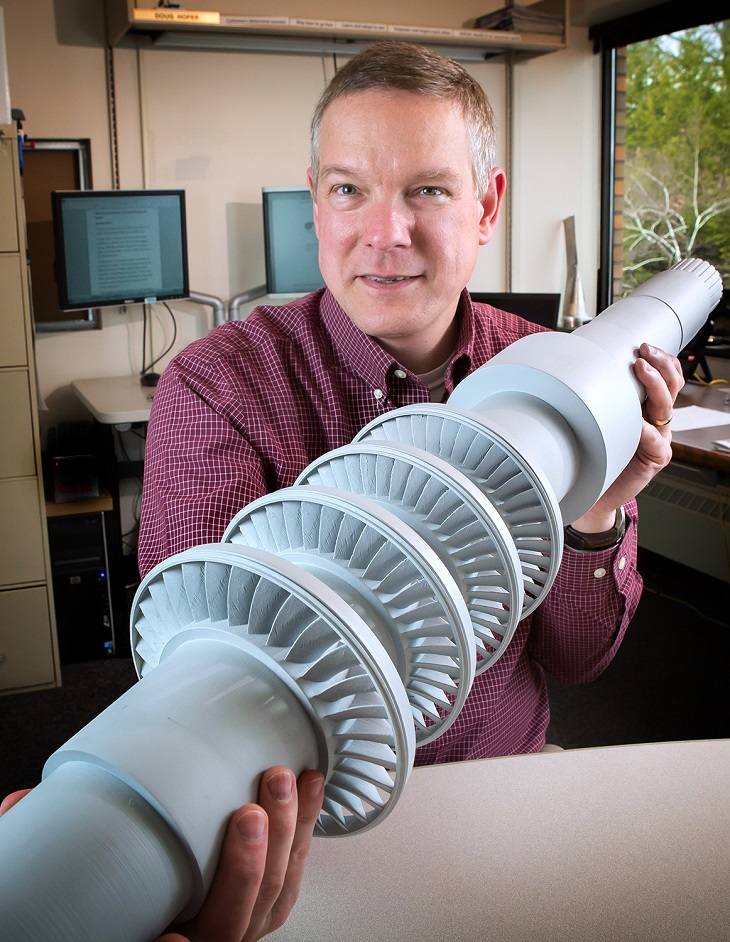 The project is still in its early stages but without the help of the technology, 3D printing, the project would have difficulty in research and iteration in the development stage. The final mini turbine would probably compose of heavy duty metal, but the 3D printing can fast forward the process by rapid prototyping, other models.

The project is still undergoing stages of increasing energy to the 500-megawatt range in the hopes of powering a large city. Also, the clean production from CO2 can help reduce the need for a massive area for large generators.

Doug Hofer, the developer of the mini turbine, said that the turbine can do wonders for the future of this generation as it can generate clean energy. The aim to create an efficient way to produce power to answer the growing demand for energy. With the help of other agencies of the US government, the aid can surely help hasten the production of the mini turbines.