The Revolution of Designing, Model Making, and DIY 3D Printing

The Revolution of Designing, Model Making, and DIY 3D Printing 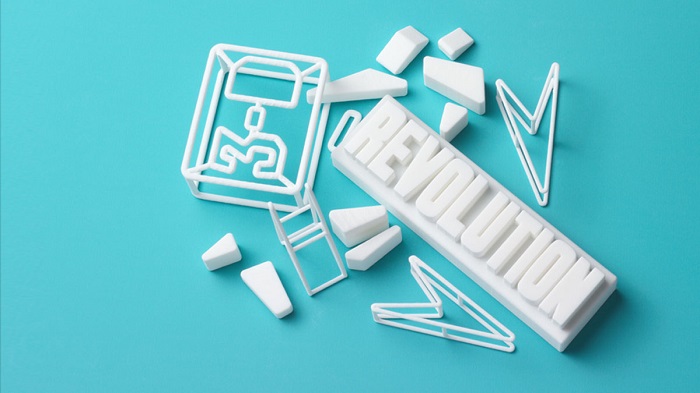 The world is turning to the convenient use of 3D printers. Some of the most prominent companies in the world have utilized 3D printers to make physical examples of their more bland two dimensional counterparts. They could print objects that act as prototypes, scale models, or the actual product that they’re marketing. 3D printing has taken the marketing world by storm.

One can even find a 3D printer in many households. 3D printing enthusiasts buy these tabletop printers and do what they will with it. They can print physical models of anything that they can come up with, as long as they have a blueprint from which the machine can follow.

People who are tracking the rise of 3D technology are very impressed. 3D has been in the world since it has been used by sculptors all around the globe who find enjoyment in translating shapes from wood or clay. In this day and age, 3D has been a staple in the making of props and characters in movies. Visual effects are really some of the reasons why 3D printing has taken a great leap in the world.

The United States of America is rife with 3D scanning and printing technologies. It was estimated that at least one out of 10 households have a 3D printer in them. As it is very fun to use, it is also affordable and people can buy them at will so that they can peruse these machines as a form of hobby or machines to work with. 3D scanning and printing takes time to learn, but they’re very accessible tools to translate art and crafts.

NASA and GE are some of the big-name companies that utilize 3D technology as a means to advance their cause. They use 3D to make model scales, working materials, and all manner of contraptions so that they can improve upon their work. Movie companies hire 3D modelers and designers who have studied the craft of 3D printing so that they can print out props and set pieces.

3D has become a marketable business. The use of digital 3D has been around since the 70s. A few years of research and development has enabled companies to make machines that would mimic the shape and size of an object by sculpting it on various types of materials. Conventional sculpting materials are replaced by lasers and automated blades found within machines.

Some phone apps enable people to render 3D versions of otherwise 2D objects from pictures and two dimensional design. They can transfer this into a printing program and get a working 3D model of it that is as tangible as the phone from which the picture was taken. Now, anyone can make a 3D printout of anything, even themselves. Fancy an action figure that looks like yourself? Take a picture and print one out. After learning it, it’ll be as easy as printing a typewritten report onto a piece of paper, only this time, there will be more shapes and sizes and everyone will be printing models instead of words.