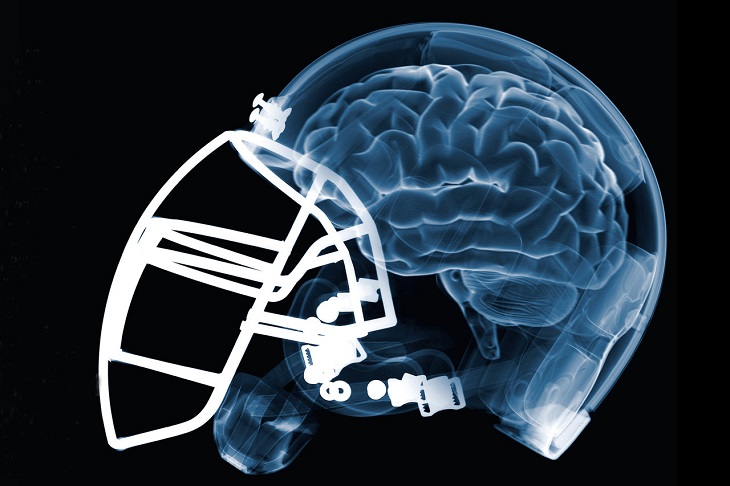 For a multi-billion dollar business that is unmistakably a worldwide image of American sports, football’s safety measures regarding head injuries is about as secure as a quarterback fronted by ballerinas. While American football, especially the NFL, has taken solid steps towards securing the health of the players, there is still a seeming chasm between what should be ideal and what is currently enforced.

If recent events have to be reckoned, the proverbial can of worms has been opened regarding how protection, or the lack of it, has caused former players to suffer a multitude of horrible consequences after endlessly tackling and pummeling each for a yard or two. The present situation featuring the NFL’s notorious campaign to put a lid on Dr. Bennet Omalu’s public disclosure of his findings about the clear relation between America’s iconic sport and Chronic Traumatic Encelopathy is an eye-opener that Hollywood simply must show it to the world in the movie “Concussion.” 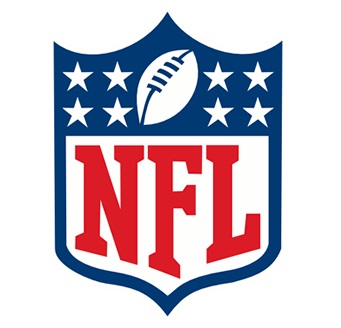 CTE is a kind of brain disease that usually results after recurring knocks against the head. What makes the disease deadlier is the fact that it can only be detected if tests are done after death. Currently, the number of former players, Hall of Fame at that, who have died with the disease are just too numerous to ignore. It is safe to assume that more than a couple more may have died for the same reasons. 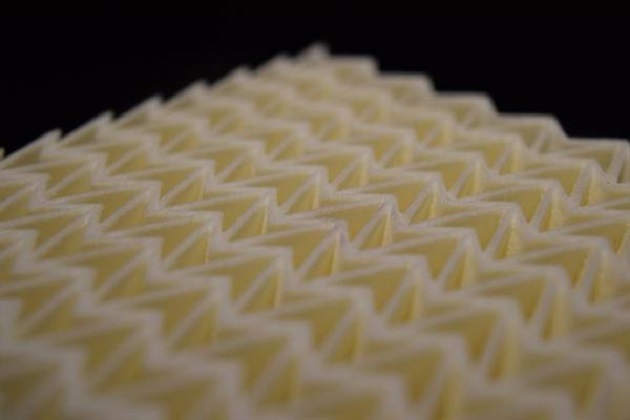 To lessen the impact of these events and to be consistent with their intentions of making football safer, the NFL collaborated with Under Armour, the NIST, and GE to hold a competition to produce a helmet that can literally make a headway in protecting the players from potential head injuries. One of the winners was a team of researchers based at Cardiff University. 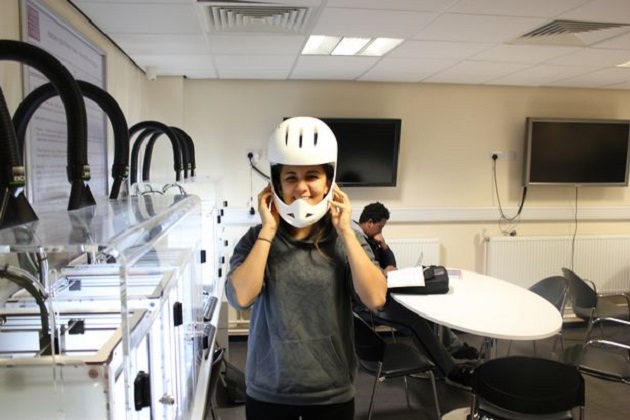 By using 3D printing technology, they were able to come up with a helmet that can be purposely built for football. The material, called C3 by the researchers, has been tested to absorb and disperse the force of an impact. It won them a cool $250,000. Since there are four groups who received a quarter of a million dollars each, they will be given a year to develop their prototypes. After the designated time, the quartet will be re-evaluated with the winner getting $500,000 more.

The team from Cardiff University produced a prototype in partnership with a renowned figure in the helmet industry, Charles Owen Inc. Because 3D technology allows designers to endlessly tinker with the prototypes, they believe that the C3 can be particularly designed for football-related impacts or any other specifications, which also could benefit the armed services. 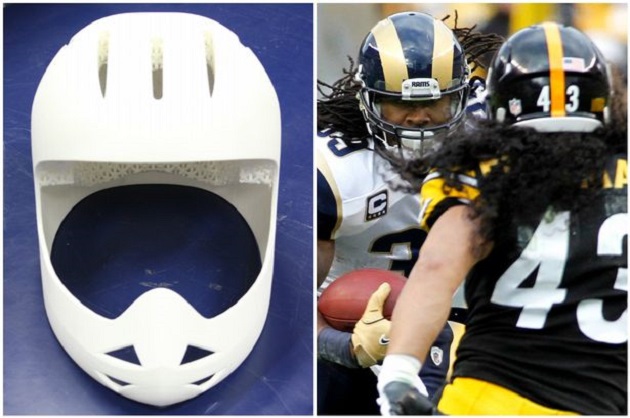 Aside from C3’s potential for football-specific protection, the team is also excited since it can create a windfall for everyone concerned from a production standpoint as the helmet should be less expensive and faster to manufacture as opposed to the standard way of production.

The publicity created by this brouhaha and the Hollywood film starring no less than Will Smith should spur football officials, particularly the NFL to continue with their quest in making this ridiculously popular sport into something as ridiculously safe. Based on the current trend, the 3D technology should be right in the forefront of this very important endeavor.