3D printed bionic hand by Open Bionics to be sold for less than $1,000

3D printed bionic hand by Open Bionics to be sold for less than $1,000 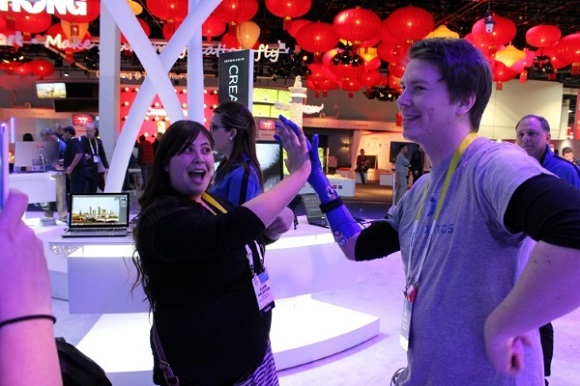 We have already covered a number of 3D printed prosthetic hands, which have helped both adults and children, the management and costs related to production of electronic bionic hands are still a small obstacle for those who don’t have any possibilities to develop their own solutions. Open Bionics, a UK start-up based in Bristol deals mainly with designing and producing relatively cheap 3D printed bionic hands. And they are going to manage such a difficulty. 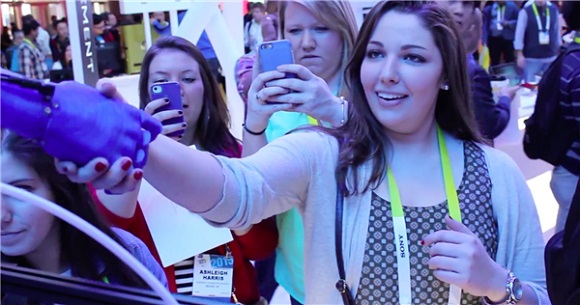 The company has recently introduced a prototype of a hand during Consumer Electronics Show in Las Vegas last month. They immediately became admired by the crowd. Their 24-year-old test pilot Daniel, who was born without his right hand, was the first to fit and test the 3D printed device during the show. He was to wear it for five days. The prototype became so popular that the young man was even proposed by some individual. 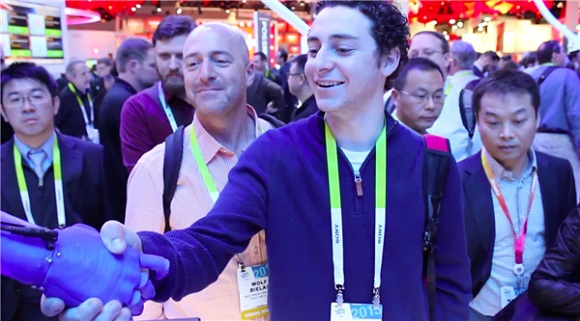 Daniel had already got used to living and not using his right hand, so wearing a bionic hand was an unusual experience. He had to teach his brain to understand that could use the right hand for almost anything – to shake hands, give high-fives and other movements. Daniel confessed that it was an emotional experience for him to be part of it. He had to learn to use his right hand for the first time, it seemed surreal. He would shake hands with people, give high-fives and take pictures. He saw people’s positive reaction to his robotic hand, no one shied away from him, and he felt that he was atoning for the lost time.

To use his bionic hand Daniel fastened electromyographic sensors at the end of the hand, which helped record the activity of muscles. When he bent his hand, the similar muscle movements made his fingers move as if opening and closing. All he had to do was to put on the prosthetic limb, turn on the battery pack and make EMG sensors work. The sensors pick up the signals from the muscles. It took Daniel nearly two minutes to get used to it, the sensors. It never ceased to work. 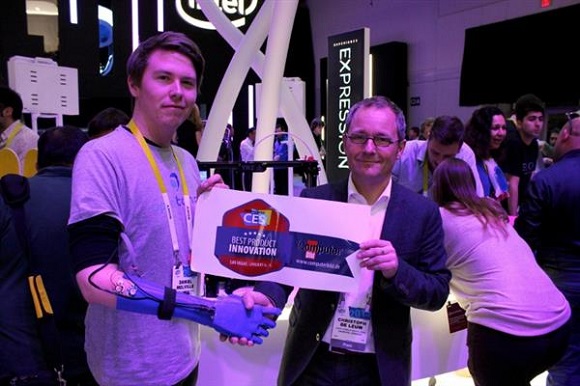 During CES Daniel wore the bionic hand prototype, which is the latest product by Open Bionics. They hope that this device will develop into the user-friendly bionic hand that will become available for the mass market and sold cheaper than $1,000. Currently this hand weighs half of the usual robotic prosthetics. In addition, it’s considerably cheaper in comparison with other more complex devices that cost thousands of dollars and that the world already knows and uses.

The bionic hand has already won “Best Product Innovation” award. It was chosen out of all the products being presented, not only prosthetic-related or 3D printed appliances. Britain’s Design Engineer of the Year Joel Gibbard from Open Bionics (who produced the hand being 24) revealed that the company is now developing the kind of hand which is an integrated single totally wireless unit, which is rechargeable like a smartphone. Thanks to Daniel and his feedback for the period spent at CES it looks as of the developer’s aim is making huge steps coming close to reality. 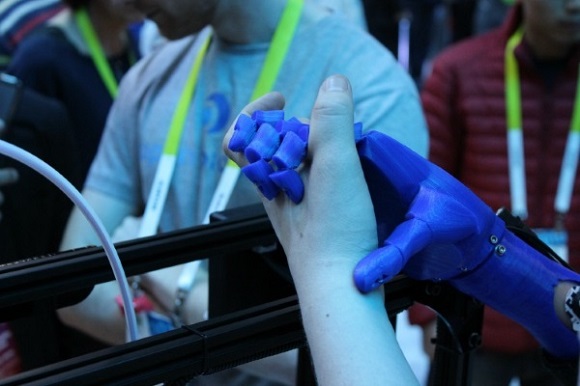 For Joel it was interesting to watch someone get used to the bionic hand, start using it naturally and not paying attention to it. That fact that Dan managed to use the hand is a kind of stimulus for the young scientist, as he hoped that it would be beneficial, and it actually became so. It’s a great step forward for everyone.