The World’s Fastest 3D Printer to be Released by Carima

The World’s Fastest 3D Printer to be Released by Carima 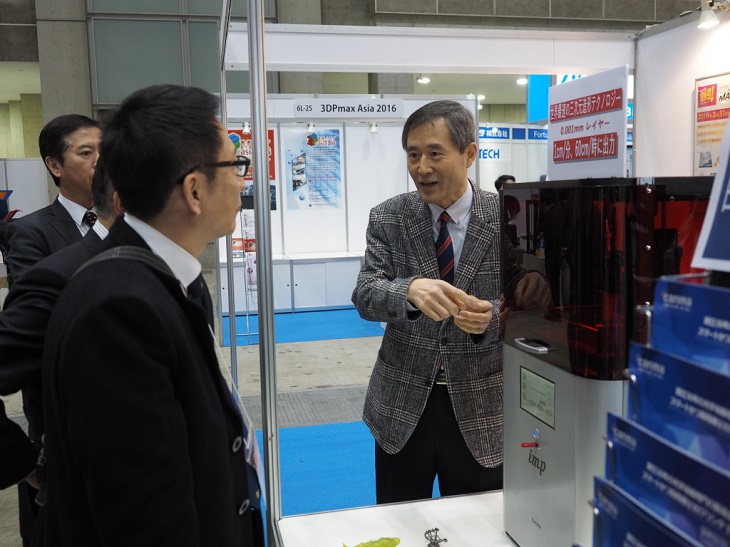 Speed kills is something that holds true in every aspect of life. Granted that all aspects are equal, the one possessing the better speed is almost always going to win against a slower opponent 9 out of 10 times. Without counting the turtle’s insane win against the rabbit in that immortal race, the score would have been perfect every time better speed is pitted against a snail’s pace.

Speed is also another thing that has made 3D printing technology such a popular option when it comes to producing and manufacturing things. It seems like every time this technology is mentioned, the traditional ways of production is getting farther and farther behind in the conversation. However, this is technically not the case as speed in this case is quite misleading.

The usual ways of production are actually so much faster than 3D printing technology. These can be timed in mere minutes as opposed to the latter’s pace of being counted in hours. The traditional ways of fabricating things lose that advantage of speed because of the preparation time and the costs of the materials for the production. Thus, producing a 3D printer that can really clock it without losing any of its standard accuracy and reliability is like finding that proverbial pot of gold at the end of the rainbow. 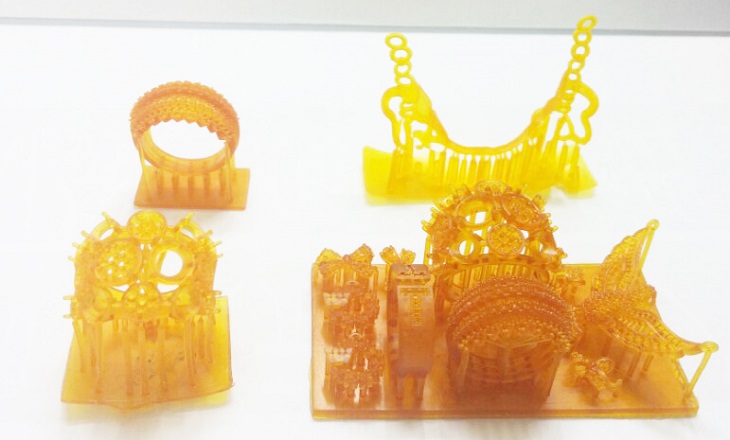 Carima, a South Korean company showcased its Carima-Continuous Additive 3D Printing Technology or C-CAT to the 3D printing world in a 3D printing show in Tokyo. It has been proven to 3D print objects in an astounding 1 cm per minute when the usual standard is 2-3cm per hour. The difference in speed is so staggering that it simply cannot be compared. Carima’s C-CAT is 400 times faster than any of the existing options on the market today. Even more impressive is the fact that it can print on a 0.001 of layering. This means that the C-CAT prints the objects in an extremely fast way without losing accuracy or the details.

The new development means that 3D printing developers no longer have to wait for hours on end or even days to get their prototypes. More importantly, all of the 3D printed objects will be as smooth and as detailed as those things fabricated at a much slower speed. Now, it is a technology that is really faster than the traditional ways of production in every sense of the word. Product developers see this new development as truly amazing as speed in production means the world to them.

Carima’s technology is patented and is seen by experts in this field as a truly revolutionary achievement in every way. The C-CAT originally opened the eyes of the 3D printing world during its introduction at the Euromold 2015. Under the bright lights and before the eyes of hundreds of people, Carima’s breathtaking technology managed to 3D print a 3.9 inch version of the Eiffel Tower below 10 minutes. The updated 3D Printer, which the company calls the “Imp” model will soon to be released to the rest of the world after conquering Asia and Europe. 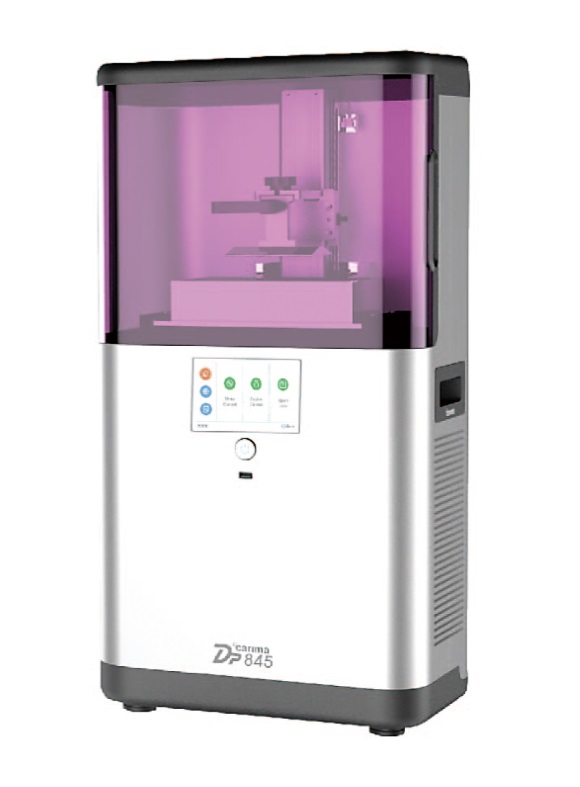