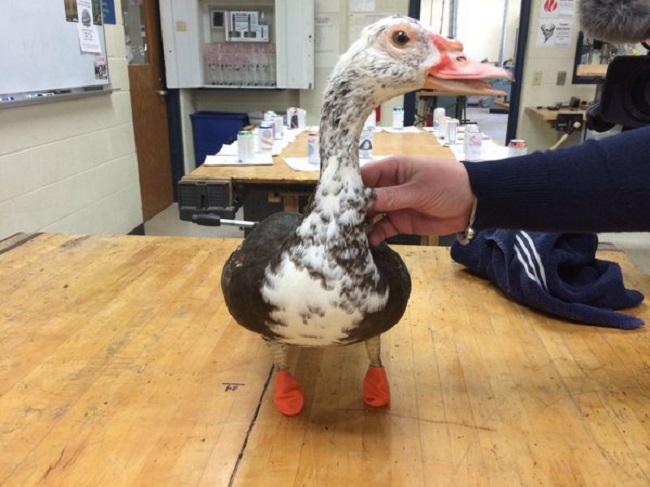 With the use of 3D printer, Phillip the duck survives his condition with his new pair of webbed feet. A teacher in Wisconsin created the 3D printed feet in order to help the duck live a normal life. There are already plenty of stories on how 3D printing was used in the medical industry to provide humans with a better life that can even save them from a serious situation. You can consider the story of Phillip as a great example of how people have helped this duck enjoy his duck life.

The feet of Phillip were totally damaged and can no longer function properly. Because there were plenty of farm and domestic animals transported to their new home, Vicki Rabe-Harrison was able to watch the news and saw the condition of Phillip’s feet. She planned to see the duck right away and decided to adopt him. 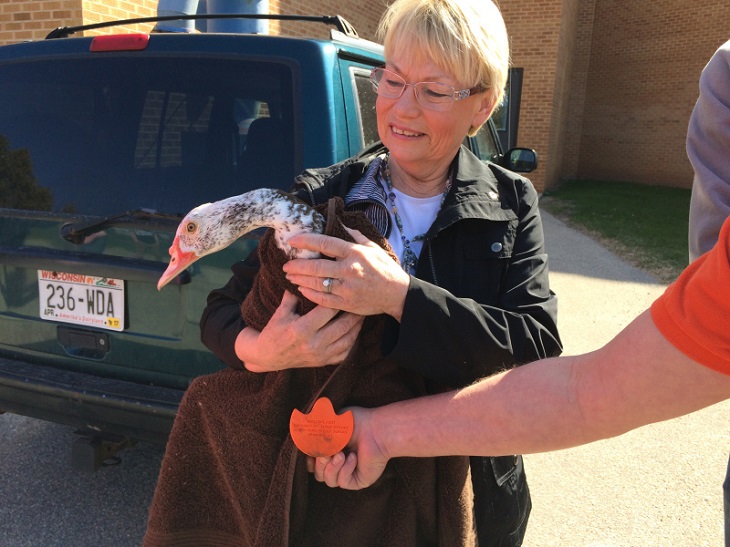 Vicki tried to search for information online on how she could possibly help the duck walk again. She had found out that she can use 3D printing for Phillip’s feet because there are already animals that were given with 3D printed limbs. She then tried to contact a teacher from a local school who can help her in creating 3D printed feet. She was so worried about the condition of Phillip and even reached the point of having the duck euthanized. She scheduled an appointment and was able to receive a call after an hour from the Oshkosh’s South Park Middle School.

Jason Jischke, who is a teacher from the said school has received an email from Vicki and told her that he is willing to help Phillip with the use of a 3D printer. It takes 6 weeks for Jason to create the 3D printed webbed feet with the used of Ninjaflex filament which was donated for Phillip. He finished printing the feet for 36 hours.

After Phillip has the 3D printed feet, he can already live a happy life in the animal sanctuary according to Vicki. Many people can relate to this story where a wild animal can return to its own habitat. However, in the case of Phillip, what he needs is just a simple pond and grass for him to walk around. What Vicki wants for Phillip is for him to live longer with the other ducks in Cedarburg and see him swim and run. 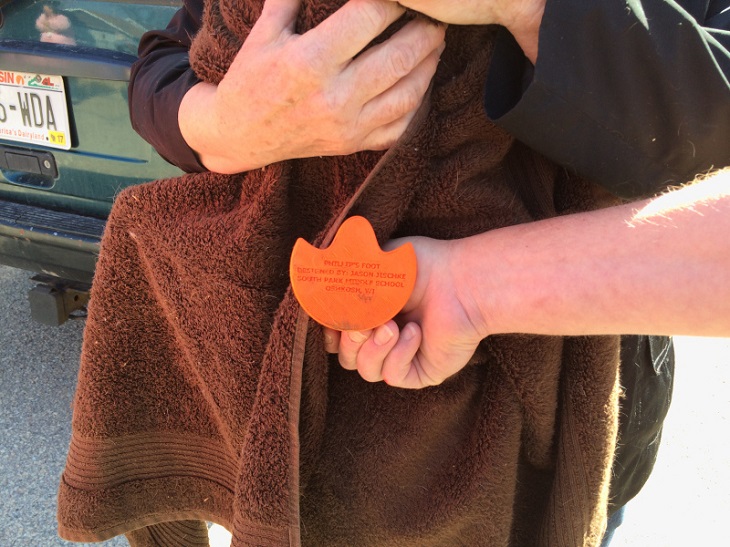 There are already increasing numbers of animals who were given with 3D printed prosthetics. Some of these include a sheep named Felix who was given a 3D printed leg and also a dog named Derby that received prosthetic legs. You cannot deny the fact that this kind of technology definitely makes people happy as well as the animals. Just like Phillip, there were also other ducks namely Quack Quack and Buttercup who also benefited from 3D printing. Though this is possible because of a 3D printer, the kindness of people who have helped these animals made this technology amazing.