BetAbram to release 3D house printer for €12,000 this summer

BetAbram to release 3D house printer for €12,000 this summer 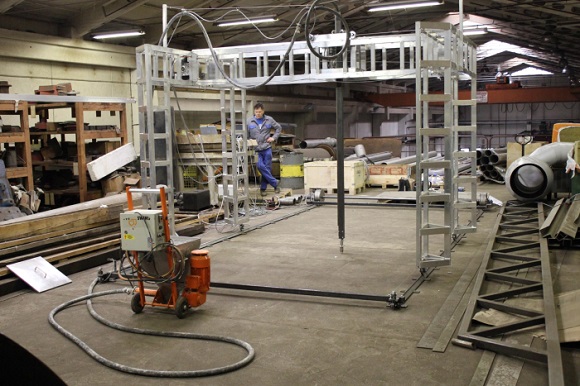 BetAbram, a Krsko, a Slovenian company has developed and produced three different versions of BetAbram 3D printer which can print out houses.

There are various things you can get with a 3D printer. Just think about using a 3D printer in order to build the whole house! This is no longer a dream. Architects from Amsterdam already began constructing what they call is one of the first ever full-sized 3D-printed houses in January 2014. In April a Chinese company introduced a 3D printer that can create 10 houses in less than 24 hours. 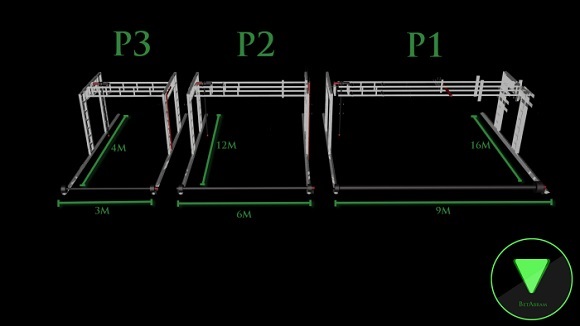 As the BetAbram team says, their 3D printers are expressly created to build houses. So far they have developed three different types of the 3D house printer – P1, P2 and P3. Their main difference is in their size. All printers are 2 meters high, but they can print out objects much larger than that. The smallest of the family of the printers is expected to appear in July or August 2014. It will cost about €12,000. All the three types have already been created, but they’re still working on the special software for P1 and P2. 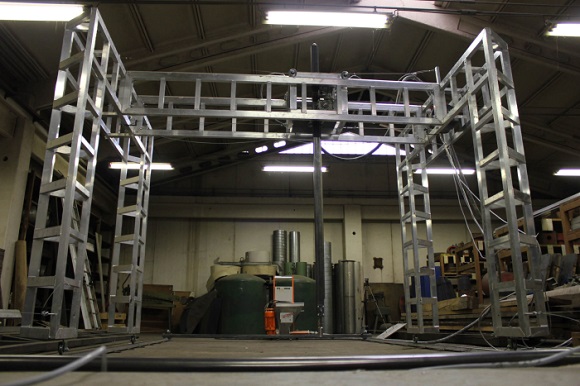 BetAbram team has printed out different small-sized objects, small models of houses and statuettes. However they still haven’t tried printing a house. The main reason for this is that there’s still no ready software for P1 and P2, it’s still being developed. It will be available in September this year. This invention could be a perfect solution after natural disasters when all the houses are ruined and there’s no place for people to live or in parts of the world where the level of poverty is extremely high.