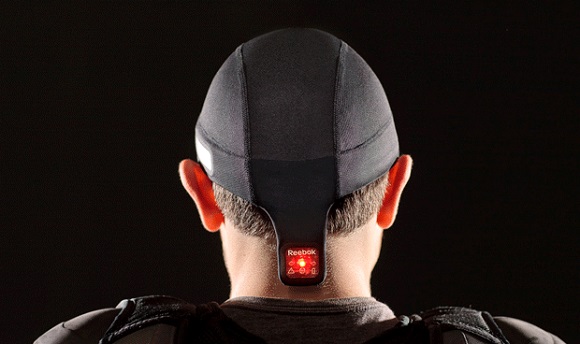 For the past couple of years a lot of effort has been put to studying head injuries that have been the result of sports. After there have been a number of cases of concussion, so in this respect the Premier League indicated the appearance of new rules for this season. One of the studies has estimated that about 3.8 million concussions a year happen during recreational and sporting activities in the United States taken alone. Surely the riskiest and the worst sport is American football. In 2013 there were lawsuits with about 4,500 former players, after which the NFL had the intention to invest in R&D to avert further head traumas. Then other sports joined the suit. 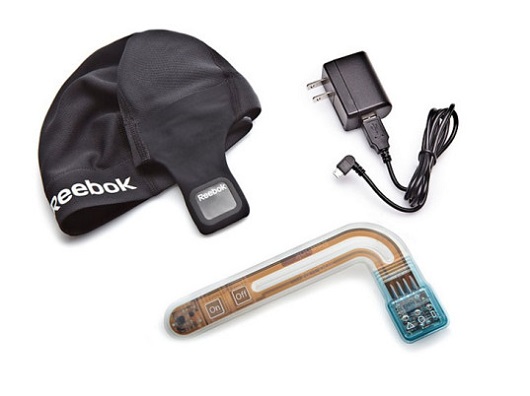 Reebok – the sportswear giant – had foreseen the safety and health focus in 2010. They had started working on the appliance for athletes and coaches for a better diagnosis of the blows to heads when they happen. Reebok’s investigation estimated that more than 113 million people do sports that require helmets, of which 1 in a hundred is likely to suffer a brain trauma. 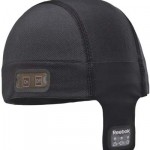 So Reebok came up with the Reebok Checklight idea – a warning wearable tool, which registers blows into the head and immediately reads the force. The appliance got a great number of awards, among which is the Design and Engineering Innovation award at 2014 International CES. The development of the project became possible thanks to 3D printing.

Gary Rabinovitz has been in close relations with TCT and worked together with rapid prototype laboratory in Reebok for 17 years. He is also the board at the ANUG – Additive Manufacturing Users Group. During TCT Show + Personalize 2014 Rabinovitz explained why this project is almost the challenging one and requires the use of the laboratory. Developing Checklight took four years of numerous iterations. The tool became smaller, they changed the batteries and comfort increased. 465 items went through 1,500 units of experiments. The prototypes underwent 15,000 tests.

The team together with Gary used five different types of 3D printing technologies starting with full-colour Z-Corp printing to show how to use the traffic light warning system to using Polyjet substances that allowed the important hinge. The final result was widely praised, it also caused skill improvements. Children who wear Checklight today, know that if the light is red, it may force them to leave the field, so they learn how to attack in a proper way not using the head. 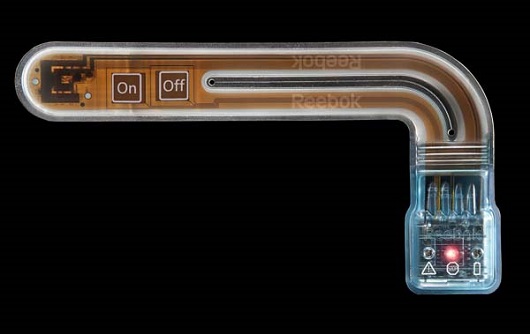