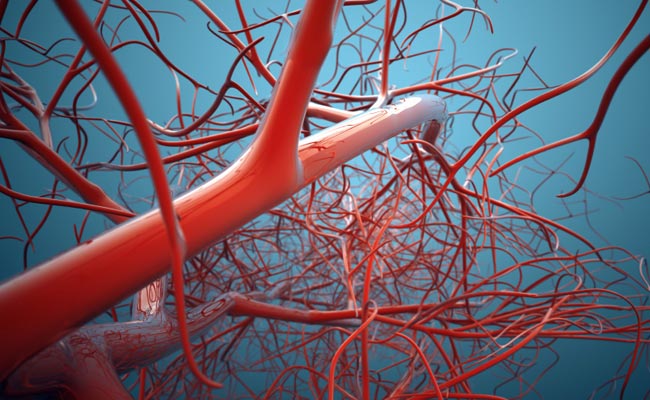 China’s emergence in the world of 3D printing technology is becoming more and more prominent. The country’s vast resources and dedicated people who put 3D printing on a pedestal are surely going to come up with some shattering breakthrough in probably the technology’s most important aspect which is bioprinting.

If there are any doubts about the Chinese people’s capabilities in this technology, it should simply be crushed with the development of the first-ever 3D blood vessel bio-printer. As it is, the success already staggering, but the potential of this development is limitless.

Researchers and scientists believe that they have the concepts in the production of tissues and cells through 3D printing right down pat. However, these have been mere ideas as there is a huge gap in the concepts and the actual 3D printing primarily because of inadequate software and hardware capabilities. Additionally, the connection between the two remains fuzzy at best until the latest report coming from the heart of Chengdu in the Sichuan region is about to change everything. 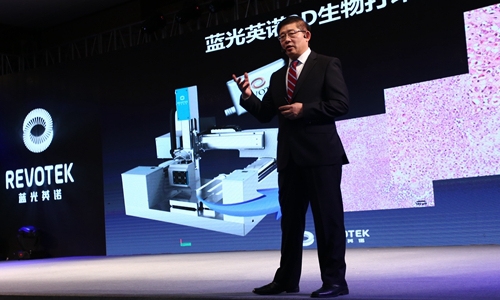 Sichuan Revotek Co., Ltd has claimed that they have successfully produced a 3D printer that can print blood vessels based on cloud computing technology. The company also announced that they have produced the coveted bio-ink, which they call Biosynsphere that takes bioprinting to unimaginable heights. More so, they have a very complete and all-inclusive plan of using their enviable success.

The successful research and development team is led by James Kang, who is considered by the Chinese as one of the leading authorities in 3D printing technology. He explains through interviews just how the development will affect bioprinting in the years to come. Since bioprinting’s ultimate goal is the production of organs, the biggest step in that direction is the ability to fabricate blood vessels which is what the nutrients use to go to the different organs. In other words, the blood vessels give life to these important organs. 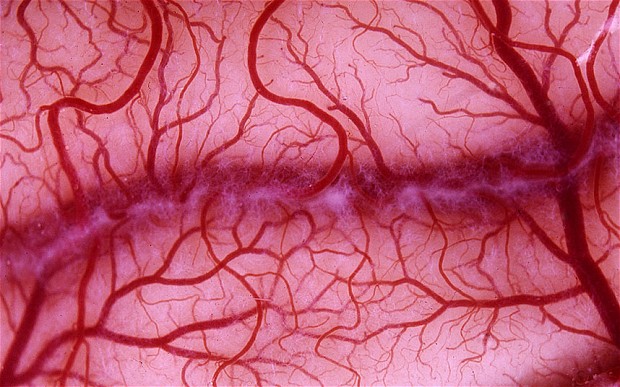 The latest development announced by the Chinese is spectacularly astounding for everyone in 3D printing technology, particularly for bioprinting, since it can definitely change the way how organ transplants are planned and done. It could mean that critical issues like organ compatibility and rejection are a thing of the past. Patients no longer have to endure hideously agonizing hours of waiting while simultaneously feeling like a walking dead. Imagine the number of lives that can be saved through this development.

The bio-ink, Biosynsphere, plays a major and critical role in addressing compatibility and rejection issues as it allows scientists and doctors to personalize the stem cells. The risks that patients face when it comes to organ transplants would be significantly reduced. It is a development that can be literally used as a vessel to save hundreds of suffering and dying people.

The even better news for everyone hoping for further development comes in the form of China’s willingness to look for and accept the help of the international 3D printing community. It could mean that the application of this breakthrough could come much sooner than expected!