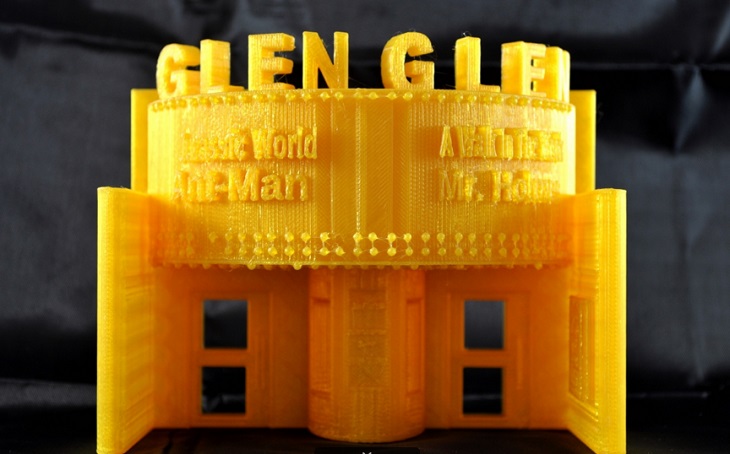 3D printing technology’s long arms have reached numerous fields in ways that have never been done before. Various fields such as medicine, aeronautics, weaponry, transportation, communications, prosthetics, and ballistics have all been revolutionized because of this technology. For a technology that was once accessible only to a few, this has remarkably changed so many areas in a very impressive manner.

Aside from the major and most popular areas where 3D technology has been recognized to have made significant impacts, there are also other areas that have improved as well, but have been mostly improving under the radar. One such area that has not taken much notice, except teachers is interactive learning. In so many ways, 3D printing technology has lessened the burden of teachers as students are not more attuned to learning courtesy of this technology. 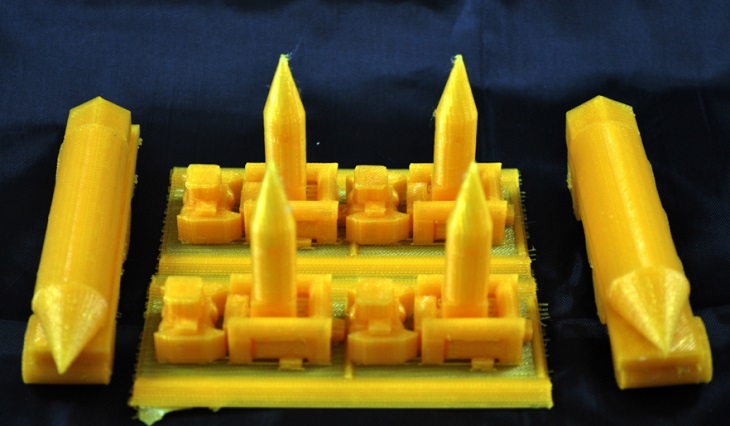 The usual classes where the technology has really made its mark are science, technology, engineering, arts, and mathematics. Topics that were previously considered as boring are now appreciated by more students because of additive layering. The surging interests in students have now been largely noticed by teachers and government officials that there is currently an ongoing program to allow people of all ages to have better access to 3D printing technology. 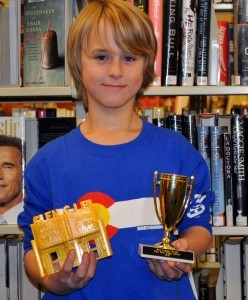 The Glen Ellyn Public Library in Illinois is joining the bandwagon in advocating this technology to the masses. The goal is to educate people more about this technology by being able to practice firsthand how the technology works. To inform the public is of this noble goal, the said public library held a 3D printing contest that was participated in by a good number of people in the area. It is quite expected that since the contest is open to all, students from higher levels and adults are going to win.

However, what caught the attention of the people who attended the event were the creations of students between the ages of 7 and 11. At such a young age with a technology that is relatively new to most of them, the objects they were created were nothing short of jaw-dropping. One can only imagine the heights these kids will attain after years of practice and learning. Their creations exemplify the yet untapped ingenuity and talents at still a tender age.

Beckham Ytterdahl, a middle schooler, came up with a 3D printed object that the local population can readily appreciate. He took on the task of bringing to life the Glen Art Theatre, which has been an iconic part of the local scenery for almost a century. The young kid’s design was something everyone from the area can call as truly their own. It was so impressive that it won Beckham the “most complex” creation award. 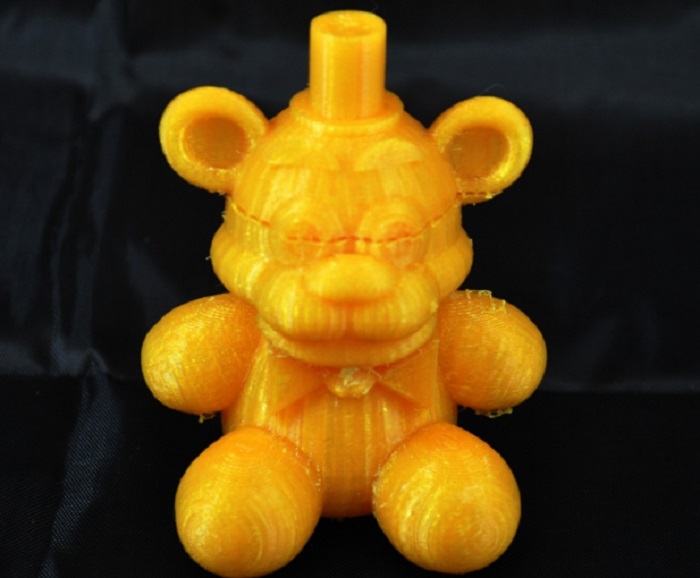 There were also other winners under different categories or age brackets. The event was really a success and a magnificent way of informing the people of what the future offers regarding 3D printing technology lessons in the area. 3D enthusiasts are delighted as their single 3D printer will soon find a partner before the month ends.