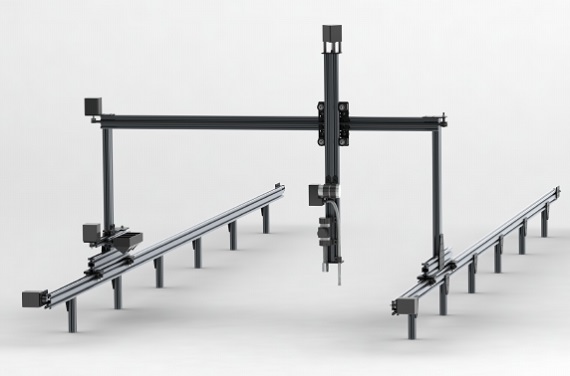 When you enter any of the modern supermarkets of the western world, you don’t think that in the not so distant future it might become too difficult to get enough food for the growing world population. In this respect the farming industry will have to increase production levels and productivity.

An engineer from California Rory Landon Aronson is trying to work out a solution to the problem using the new technologies that don’t require hard labor, that is flexible and doesn’t do harm to the environment. This is Farmbot – a farming machine made from a 3D printer. Frankly speaking, Farmbot isn’t really a 3D printer. It resembles Carthesian 3D printers and CNC milling machines. Aronson says that his Farmbot is a scalable open-source farming machine with automated precision and software package. 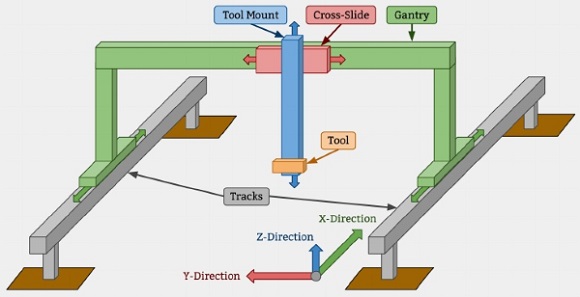 Its scalable frame employs x, y and z directions (like 3D printers) and can be equipped with sensors and other devices for optimization (like plows, water nostrils or seed injectors). For instance, with a Raspberry Pi and Arduino the FarmBot tool head can be used for various purposes, like seeding, soil preparation, watering, weed control, fertilizing and data obtaining.

To operate FarmBot you will need web-based software that is said to be simple, hackable and scalable. It can easily accommodate any farm size, vegetable type or technique. This software will cover the whole range of requirements – from maximal proficiency at minimal costs to efficient planting and harvesting of the vegetables. 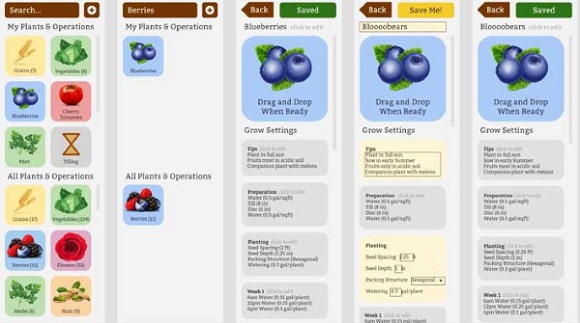 Here are the most important advantages of Farmbot that distinguish it from conventional technologies and methods:

The machine uses modified software and 3D hardware effectively and thus drives agriculture into the new century. The creator explains that this project is aimed at developing accessible open-source technology that allows grow food for everybody. Their ultimate goal is to establish the community that develops free open-source software, hardware plans, documentation and data that will enable everyone to create and use such farming machines. 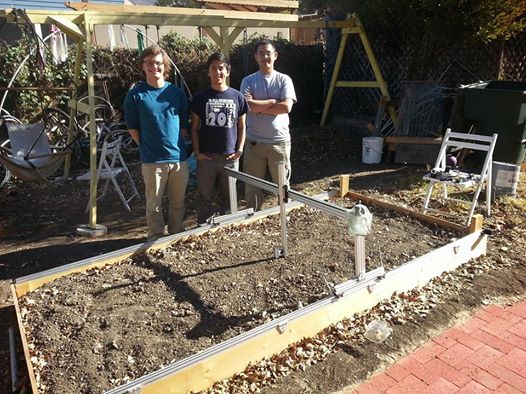 Aronson had the first idea of such a machine in 2011 when he was looking into mechanical engineering at Cal Poly in San Luis Obispo. He came across an article about the new tractor that selectively destroyed weeds and left other plants undamaged. He started thinking of a better machine and that was the beginning of Farmbot. The process was very slow, but eventually in 2014 there was a huge leap. During the past few months the concept started shaping. Its software and hardware are being developed.

Aronson himself has just started a Kickstarter to create OpenFarm – free database of all the knowledge about farming that will allow the machine access to the required data. This unusual application of 3D printing can be viewed as one of the possible solutions to deal with one of the most urgent problems in the nearest future.