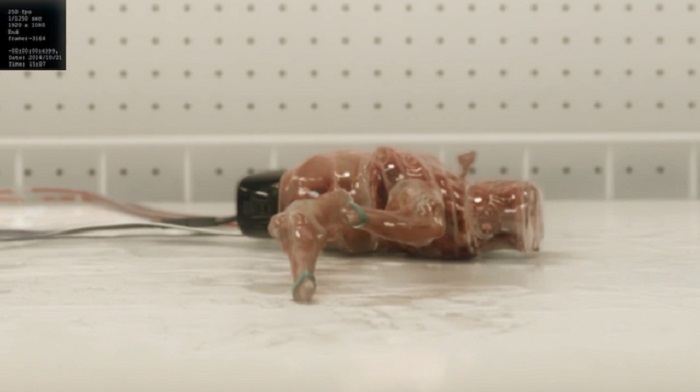 In today’s technology were 3D printed models can almost replicate the real thing, printing organs and bones are still part of the impossible wherein vast time of research and study is needed. Fortunately, the experts of the 3D printing have been hinting the world about the possibility of 3D bioprinted tissue for medical use in the next decade. Speculations about human enhancements are also part of the issue of having synthetic body part replacements. Also, along with all of the commotion about the 3D printed tissue, Floris Kaayk, a Dutch visual artist, revealed his The Modular Body project. This includes 56 fictional clips of the process of creating the 3D printed parts and the organism named Oscar. The project shocked the internet and the 3D printing community especially in the possible application of 3D bioprinting.

The video that has been recently making its way around the social media telling the fictional story of Oscar, the fictional version of Frankenstein, that was created by Cornelis Vlasman. The Dutch scientists are using the 3D bioprinting technology in ways which can lead to artificial organic birthing. This method involves the body being an open system instead of the closed system. The team stated that with the open system, the body can be more functional and open to upgrades. If these organic beings can be created in the lab, then it can be improved, the team added. The crowdfunding campaign can help the team produce a prototype that can show a body that is more efficient, immortal and adaptable on a hand-sized Oscar.

The Modular Body website can also help people learn more about Oscar. The whole 56 videos can be found in the stunning interface of the site. The site will invite every viewer in watching every clip made about Oscar and how lifelike each prototype is. Videos vary from each part of the body; one scene involved a beating heart and the other a modular lung that can be seen breathing. The website is strategically designed to show each viewer all the videos and people can select from which video thumbnail they are interested.

Oscar being the modern day creation of Frankenstein is still relying on its master. In some of the clips, the maker once stated that the body needs fresh blood daily and keeping the body out from pathogens is a must. 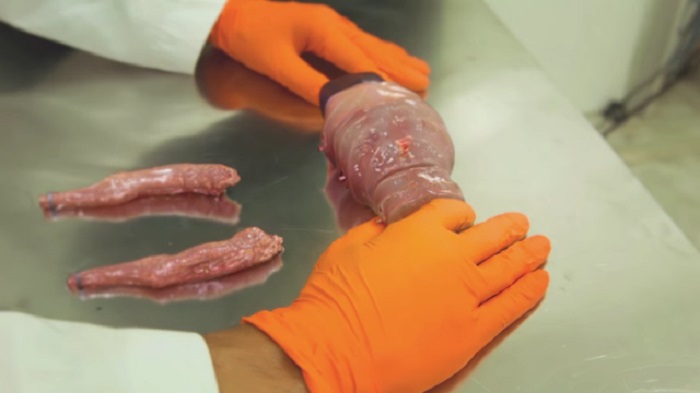 The future is now! Human body modification is close, and soon it will revolutionize how people perceive themselves in the community. The project shows that artificial human body parts and birthing can change bioengineering forever. Later on, Kaayk explained that everything is fictional as he opened details about the project to The Creators Project.

Kaayk also mentioned that if 3D printers can replicate a living human organ, how much more when creating an improved body structure. With an opened modular system, the body becomes immortal and adaptable, he added. The fictional story shows the life of lab-born organisms and how it survives. The Modular Body Project is simply amazing and at the same time scary.