A new potato-based 3d printer filament. Does it work well?

A new potato-based 3d printer filament. Does it work well? 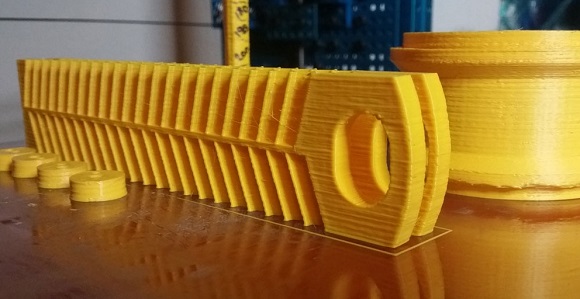 Biome Bioplastics is the leading producer of innovative bioplastic technologies. It has been taking part in developing series of breakthroughs, among which we can name developing bioplastic for 3D printing technologies and the first compostable coffee pods. Biome Bioplastics also creates plant-based plastics that can be used for applications from electronics to catering. The company says that their aim is to challenge the status of the plastics based on oil. 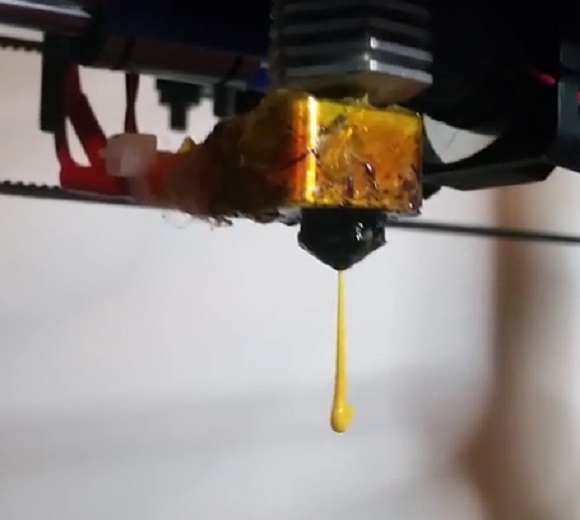 The company says that their biodegradable coffee pods are a good packaging alternative within the $6.6 billion global single-serve coffee pod market. They also add that in the United States we dump about 9,1 billion single-serve drink and coffee cartridges into the landfills every year, which makes up 19 million cubic feet of waste. The company makes the new pod from tree byproducts and plant starches. Now the aim of Biome is to use 3D printing filament. 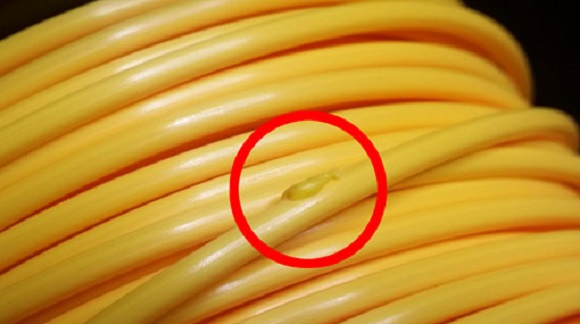 The company told that their potato-starch-based filament is both flexible and has a superior finish. It is easy to process it and it makes good printed detail. One of its advantages, they say, is a relatively higher print speed and the material is not so fragile as the PLA.

There is a good review of the new filament on flashgamer.com. It says that among the benefits the most important one is that the Biome potato-based filament has properties like the ABS. The material is strong and it’s even better than corn-based PLA for applications that require some flex. The filament come out of the extruder and mixes at the bottom. The products you get in the end are quite good.