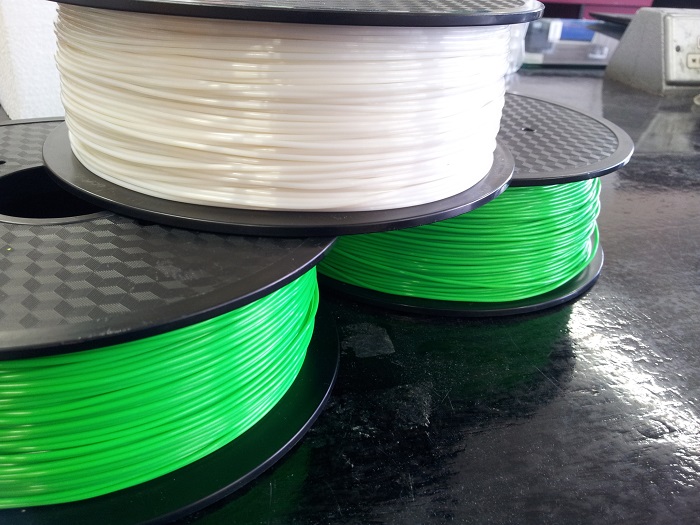 We continue to see almost weekly releases of new filaments, among other prominent releases, there is one which is nontoxic, made from natural raw plant ingredients and is 100% biodegradable plastic.

The bio-plastic is based on “PHAbulous Philaments” (PHA) a line of plant based 3D printed non toxic filaments, behind this filament is Suphium Biotechnology an Austria-based company. The team behind the revolutionary filament is a group of friends, who attended the University of Graz together. The team shares the passion for biology and 3D printing; it was not a surprise they came up with this all natural & biodegradable filament. 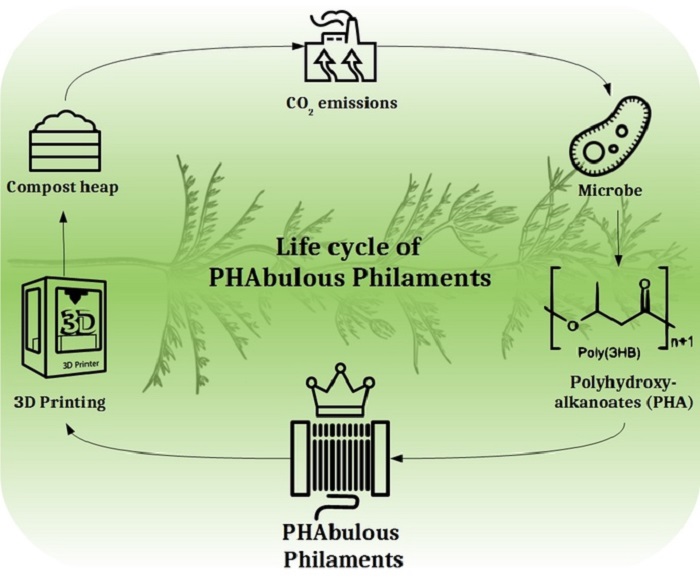 Apart from being 100% biodegradable and short decomposition period of 2 months, the filament also should hold up as a reliable physical object material. The team claims the filament holds well and is a viable 3D printable material. 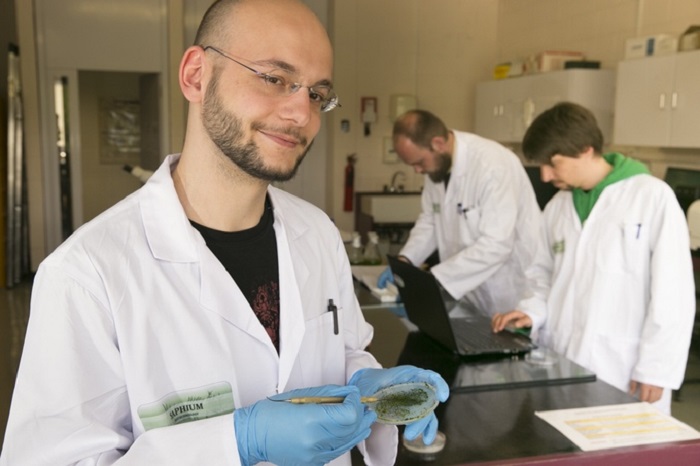 The material is UV and water resistant, it exhibits low melting point temperatures around 145 to 150 degree Celsius and it also has a glass transition temperature of zero degrees which makes it flexible as well.

Plastic over the years have earned the “bad” name because of the toxic additives like Bisphenol. Due to this new innovative production approach the filament doesn’t require any poisonous chemicals while manufacturing, PHA filaments can be buried in the soil and will degrade in snap 60 days in your house backyard or under a sea bed. Soil microbes will feast on PHAbulous Philaments, resulting in fertilized soil – as per team. 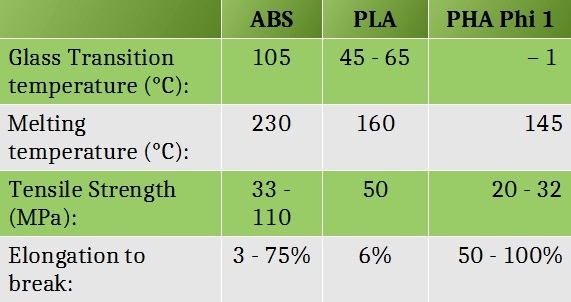 The natural manufacturing process involves, harvesting microbes in large steel tanks which is generated in the presence of carbon dioxide in photovoltaic plants producing hydrogen.

Poly Hydroxy Alkanoates (PHA) is a byproduct produced by microbes while they are subjected to prolonged stress, conditions are optimized to produce a perfect PHA composition for 3D printer filament, the filament is all natural – occurring naturally in microbes. 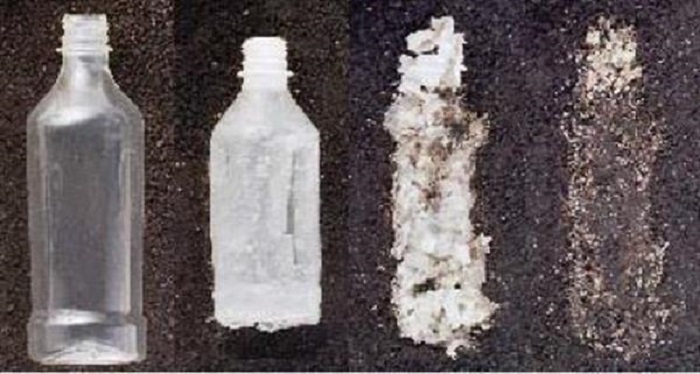 The team is currently busy in optimizing the process and will hit production sometime next year. Their Kistarter campaign backers will be rewarded with PHAbulous philament pens, tee shirts, spools, posters and one can also put one’s name in the DNA of the microbe – the same microbe which produces PHA. The wonder plastic can also be used as a usual packaging material. The team wants to bring back the love for plastics and at the same time want to raise awareness of nature.